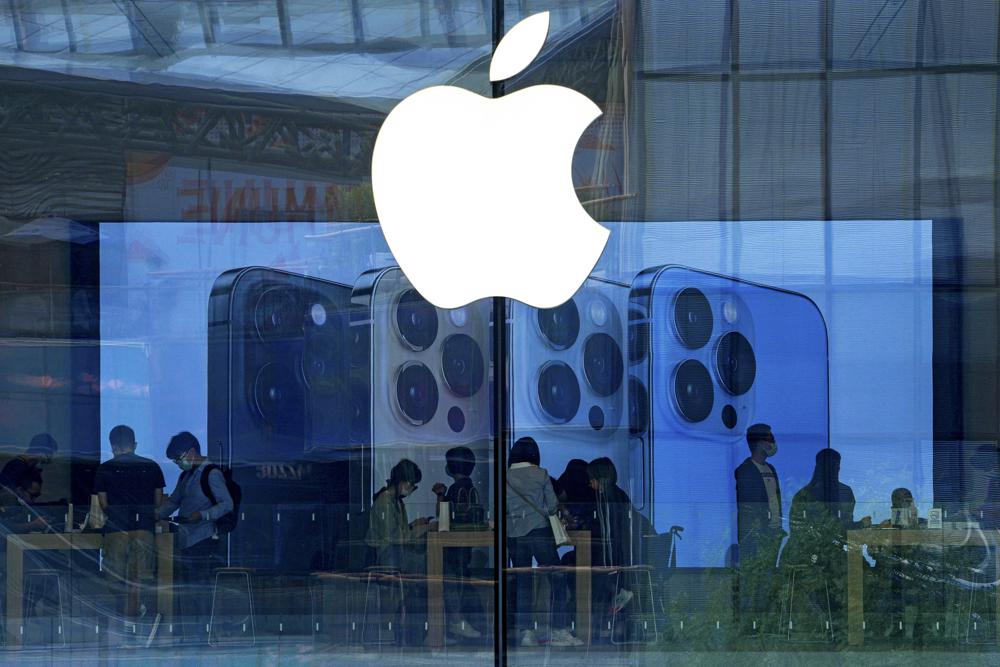 Apple’s latest security update was easy to miss. But security experts are warning that everyone should update any Apple device they have immediately.

Apple said Wednesday that there are serious security vulnerabilities for iPhones, iPads and Macs that could potentially allow attackers to take complete control of these devices. The issue may already have been “actively exploited,” according to the company. Apple’s issues security updates multiple times a year.

Without the latest update, a hacker could wrest total control of Apple devices, allowing the intruder to impersonate the true owner and run any software in their name.

WHY IS UPDATING YOUR APPLE DEVICE SO URGENT?

Updates can be time consuming and sluggish. But they are necessary to keep your device safe from hackers who might run malicious code on your device.

WHY DOESN’T MY APPLE DEVICE DO THIS FOR ME?

Apple devices are set to automatic updates by default, but it can be quicker to check for the latest updates and do it manually.

WHAT APPLE DEVICES ARE AFFECTED?

The affected devices include the iPhone6S and later models; several models of the iPad, including the 5th generation and later, all iPad Pro models and the iPad Air 2; and Mac computers running MacOS Monterey. The flaw also affects some iPod models.

HOW DO I UPDATE MY DEVICE?

To update your Apple device to the latest operating system that includes the security patches on your phone go to “Settings,” click “General” and click “Software Update.” On the Mac, go to “System Preferences,” then “Software Update.”

Related Content:  Doctors At Kenyatta Hospital Successfully Replants A Boy’s Penis After It Was Chopped Off

HOW HIGH IS THE RISK THAT MY PHONE WAS COMPROMISED BEFORE I INSTALLED THE UPDATE?

Unless you are a journalist, political dissident or human rights activist the chances are extremely low. The kinds of spyware created to exploit vulnerabilities of the type patched by Apple are expensive and employed in targeted hacking.