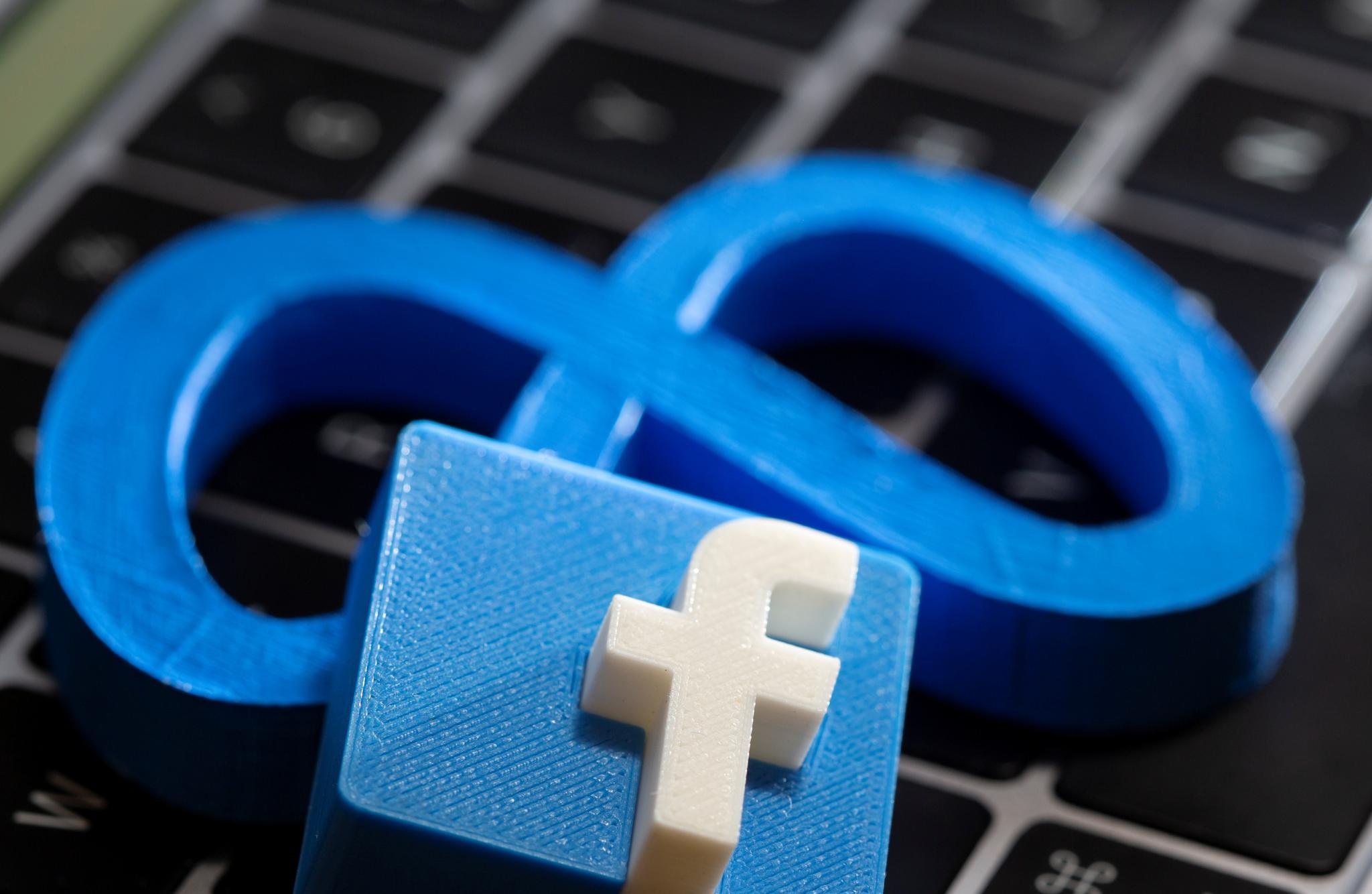 A South African man who has sued Facebook owners over a toxic work environment now wants all non-disclosure agreements signed by moderators engaged by a Kenyan company on its behalf quashed.

Daniel Motaung wants the agreement signed between them as Samasource Kenya declared null and void to the extent that they prevent the moderators from giving evidence in court or participating in the petition.

It is his argument that all the non-disclosure deeds signed by any former Facebook content moderators engaged through Samasource Kenya are illegal to the extent that they prevent the former content moderators from giving evidence in court.

“Court be pleased to issue an order allowing the Petitioner`s intended witnesses to give oral testimony, if it will be required through image and voice distortion or alteration devices”, he seeks.

Motaung also wants the court to lift the confidentiality veil so that any former moderator who is willing to participate in the petition, does so freely.

He also wants to be allowed to furnish court with proof that he intended witnesses are persons who qualify as witnesses under The Evidence Act and that such proof be expunged from the court record.

The former content moderator who resigned in January says unless orders sought are granted there is an imminent risk of the court acting without jurisdiction.

He further wants an order restraining and barring the respondents by themselves, their employees, their agents, their servants, assigns, successors or anyone acting under their authority, direction, control or instruction from, whether by words or action, making any threats whatsoever to any current or former Facebook Content Moderator and dissuade that content moderator from joining or continuing in the Petition either as litigant or witness.

“Court be pleased to issue an order  barring the respondents either by themselves, their employees, their agents, their servants, assigns,  successors or anyone acting under their authority, direction, control or instruction from taking any adverse action against the Petitioner, any litigants, witnesses and experts witnesses in this Petition,” he adds.

According to the court`s documents, the lives and safety of current and former Facebook content moderator will be endangered if there identity are made public. Some of the witnesses are currently engaged through Samasource.

He further claims that there is sufficient evidence of retaliation and adverse action being taken by Samasource, Meta Platforms Inc and Meta Platforms Ireland ltd against whistle-blowers and without court protection the intended witnesses will suffer the same.

He adds that NDAs and the non-disparagemts Deeds that Samasource, Meta Platforms Inc and Meta Platforms Ireland ltd have made with both former and current moderators signed are unconscionable and unconstitutional as they are unlawfully restricting them from advocating for their human rights by testifying in the case.