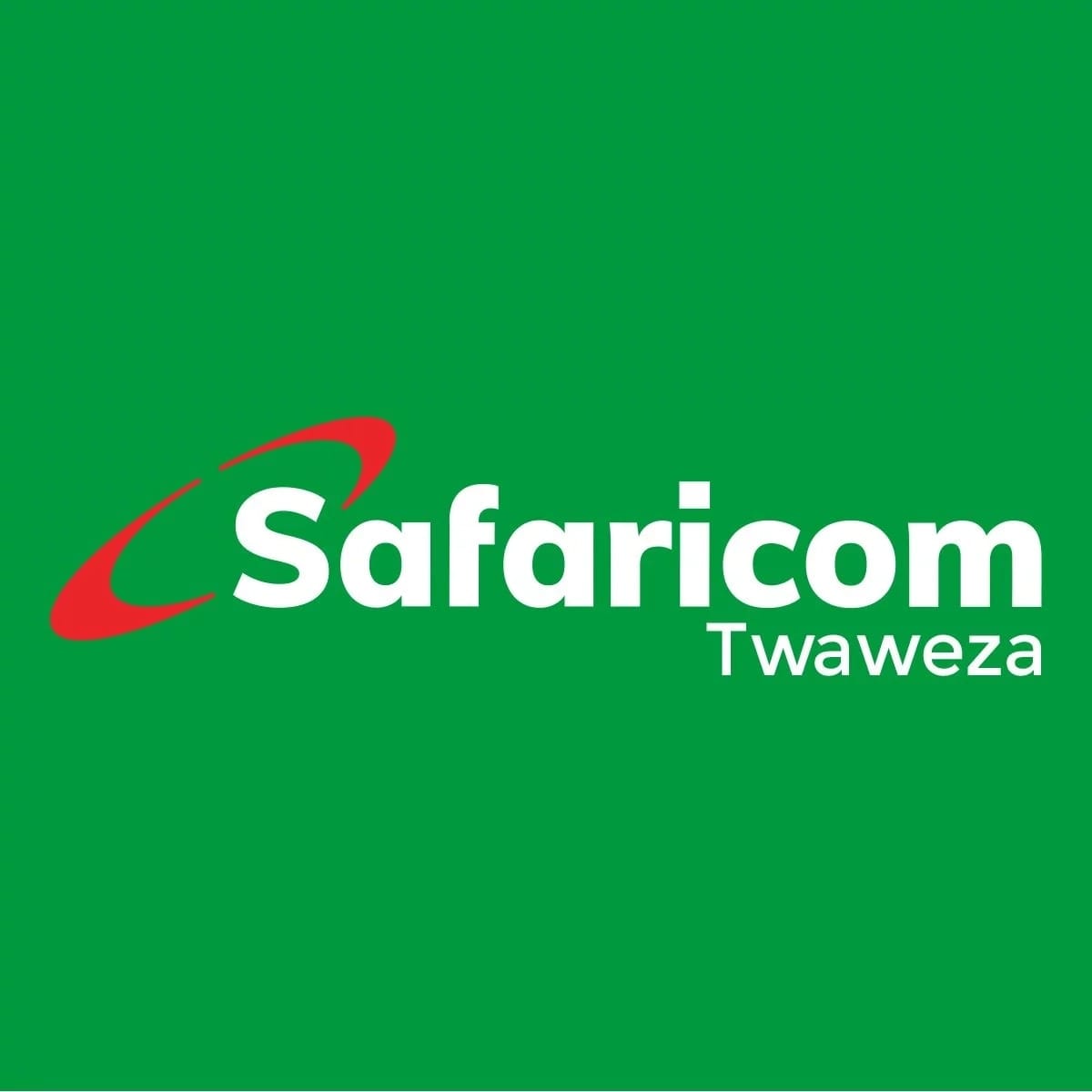 An audio confirmation that one concerned Kenyan on Twitter has since shared on Twitter  account of Mnur Ferruz has recorded a safaricom call center customer service personell stating that all remaining data bundles will be recovered.

The audio also states that already used data will be recorvered from the individual accounts involved. It however, did not state if the recovery will be via airtime or deducted from MPesa accounts.

Here’s is the audio recording courtesy of Mnur Feruz.

The #safaricom to recover all airtime and bundles stolen by their customers……. Its not easy to steal from an international thief pic.twitter.com/3g3IXhx2ct

The audio was on the responding to the dawn news that Kenya’s leading telco safaricom had experienced another glitch that saw Kenyans heist data bundles from the Micheal Joseph led company.

Safaricom Care had also confirmed earlier that they were aware of the glitch that led to the heist and were working on its resolution as soon as possible.

We are aware of this glitch and handling it ASAP Dr Prince. ^WP

Kenya Insights allows guest blogging, if you want to be published on Kenya’s most authoritative and accurate blog, have an expose, news TIPS, story angles, human interest stories, drop us an email on tips.kenyainsights@gmail.com or via Telegram
Related Content:  Kenya Rolls Out First Malaria Vaccine In Homa Bay
Related Topics:Data heistglitchKOTSafaricom
Up Next