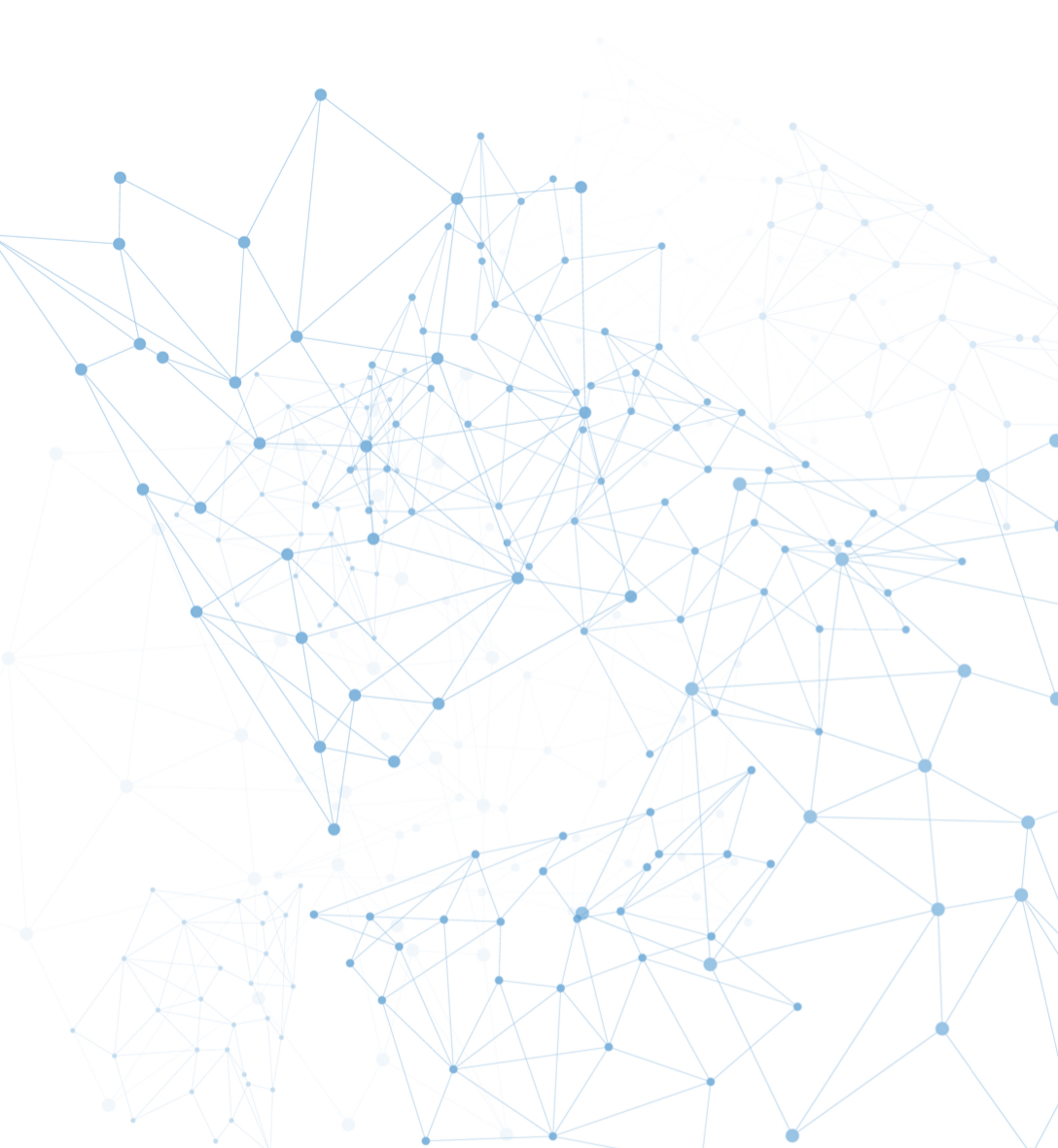 On 3rd October 2021, the International Consortium of Investigative Journalists (ICIJ) published the Pandora Papers, a massive investigation into how several public figures use offshore tax havens to hide assets worth billions of dollars. Almost immediately, the story provoked a sharp reaction from the Kenyan public. This is because the family of Kenya’s outgoing president, Uhuru Kenyatta, was among those whose offshore financial engagements were exposed.

Kenya has indeed had a long history of political families stashing massive amounts of money abroad. This news, however, came at an especially charged time. Political tensions in Kenya are at a high as the country nears the 2022 elections. The Pandora Papers also showed up at a time when the country’s political scene was fresh from a heated debate on wealth declaration — one ignited by the government’s public revelation of the wealth belonging to the neo-opposition leader, Kenyatta’s deputy, William Ruto.

For many Kenyans, the Pandora Papers were the perfect summation of Uhuru Kenyatta’s regime: One that has been plagued by corruption scandals, soaring inequality, debt and skyrocketing commodity prices. Therefore, through social media, they let their frustrations be known loud and clear. Very quickly, the hashtag, #Pandorapapers, went trending on Twitter’s Kenyan ecosystem and remained a topic of conversation for the entirety of that week. However, peculiarly absent from the conversation within the first 48 hours of the Pandora revelations, was coverage from local media outlets in Kenya.

While the rest of the world and Kenyans dissected the implications of ICIJ’s revelations, Kenya’s mainstream media outlets were peculiarly silent. The silence didn’t go unnoticed. Alongside #Pandorapapers going trending, the term “Githeri Media” also surfaced on Twitter’s trending section. Kenyans started calling out the media demanding that they cover this issue.

The temporary absence of critical mainstream media coverage of the Pandora Papers created an information vacuum that became fertile ground for a disinformation campaign aiming to pacify the scandal following the leaks.With the government and the president under pressure, due to soaring online outrage, a counternarrative operation was mounted and found a strong ally in Twitter.

Twitter’s trending algorithm amplified these campaigns to millions of Kenyans who were using the platform to find information about the leaks and engage in discussions about them. As a result, a distorted perspective began to gain momentum one where Kenyans appeared outraged not by the Pandora Paper’s damning findings, but by their implication that Uhuru Kenyatta is guilty of wrongdoing.

As Kenya’s outgoing President Uhuru Kenyatta faces blowback from the bombshell Pandora Papers, online disinformation campaigns are attempting to exonerate the leader, according to new research by two Mozilla Fellows.

Meanwhile, Twitter is doing little to curb the spread of this disinformation. The report is titled “How to Manipulate Twitter and Influence People: Propaganda and the Pandora Papers in Kenya.”

Madung and Obilo carried out the research over a four-week period. They spoke with multiple disinformation influencers in Kenya, who receive regular payments and detailed instructions about when and what to tweet from shadowy employers. Madung and Obilo also used data from Twitter’s Firehose to comb through over 10,000 tweets and 2,000 accounts that behaved inauthentically.

This latest report builds on the pair’s previous research, titled “Inside the Shadowy World of Disinformation for Hire in Kenya” and published in September. In both cases, Madung and Obilo amassed a trove of evidence, from sockpuppet accounts, to counterfeit memes, to WhatsApp exchanges with disinformation influencers.

Says Odanga Madung, lead author of the report: “When the Pandora Papers were first released, Kenyan Twitter users were outraged that their president was implicated. But like clockwork, an alternative sentiment quickly emerged, supporting the president and his offshore accounts. Some of the tweets promoting this alternative sentiment included outright lies. But other tweets were more nuanced: technically true, but clearly inauthentic and coordinated to feign public support. In short: Kenyan Twitter was awash in Pandora Paper astroturfing.”

Highlights of the investigation include:

Related Content:  In Kenya, Influencers Are Hired to Spread Disinformation
Kenya Insights allows guest blogging, if you want to be published on Kenya’s most authoritative and accurate blog, have an expose, news TIPS, story angles, human interest stories, drop us an email on tips.kenyainsights@gmail.com or via Telegram
Related Topics:InfluencersKenyans On Twittermisinformationpropaganda
Up Next