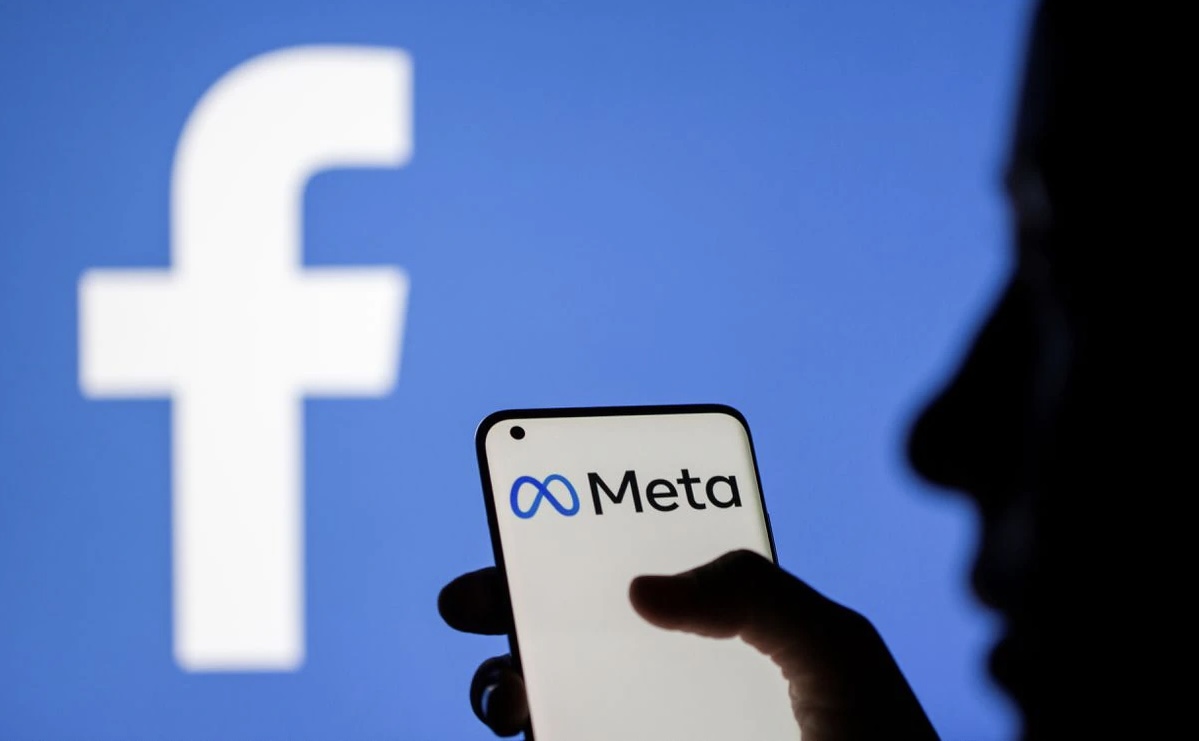 (Reuters) – Facebook is now called Meta, the company said on Thursday, in a rebrand that focuses on its ambitions building the “metaverse,” a shared virtual environment that it bets will be the next big computing platform.

The name change comes as the world’s largest social media company battles criticisms from lawmakers and regulators over its market power, algorithmic decisions and the policing of abuses on its platforms.

CEO Mark Zuckerberg, speaking at the company’s live-streamed virtual and augmented reality conference, said the new name reflected its ambitions to build the metaverse, rather than its namesake social media service.

The metaverse, a term first coined in a dystopian novel three decades ago and now attracting buzz in Silicon Valley, refers broadly to the idea of a shared virtual environment which can be accessed by people using different devices.

“Right now, our brand is so tightly linked to one product that it can’t possibly represent everything that we’re doing today, let alone in the future,” said Zuckerberg.

The company, which has invested heavily in augmented and virtual reality, said the change would bring together its different apps and technologies under one new brand. It said it would not change its corporate structure.

The tech giant, which reports about 2.9 billion monthly users, has faced increasing scrutiny in recent years from global lawmakers and regulators.

In the latest controversy, whistleblower and former Facebook employee Frances Haugenleaked documents which she said showed the company chose profit over user safety. Zuckerberg earlier this week said the documents were being used to paint a “false picture.”

The company said in a blog post that it intends to start trading under the new stock ticker it has reserved, MVRS, on Dec. 1. On Thursday, it unveiled a new sign at its headquarters in Menlo Park, California, replacing its thumbs-up “Like” logo with a blue infinity shape.

Facebook shares were up more than 3% late on Thursday afternoon.

Facebook said this week that its hardware division Facebook Reality Labs, which is responsible for AR and VR efforts, would become a separate reporting unit and that its investment in it would reduce this year’s total operating profit by about $10 billion.

In an interview with tech publication the Information, Zuckerberg said he has not considered stepping down as CEO, and has not thought “very seriously yet” about spinning off this unit.

The division will now be called Reality Labs, its head Andrew “Boz” Bosworth said on Thursday. The company will also stop using the Oculus branding for its VR headsets, instead calling them “Meta” products.

This year, the company created a product team focused on the metaverse and it recently announced plans to hire 10,000 employees in Europe over the next five years to work on the effort.

The company has had multiple hits to its reputation over recent years, including over its handling of user data and its policing of abuses such as health misinformation, violent rhetoric and hate speech. The U.S. Federal Trade Commission has also filed an antitrust lawsuit alleging anticompetitive practices.

Zuckerberg said the new name, coming from the Greek word for “beyond,” symbolized there was always more to build. Twitter CEO Jack Dorsey on Thursday tweeted out a different definition “referring to itself or to the conventions of its genre; self-referential.”

Zuckerberg said the new name also reflects that over time, users will not need to use Facebook to use the company’s other services.

Kenya Insights allows guest blogging, if you want to be published on Kenya’s most authoritative and accurate blog, have an expose, news TIPS, story angles, human interest stories, drop us an email on tips.kenyainsights@gmail.com or via Telegram
Related Topics:FacebookMeta
Up Next