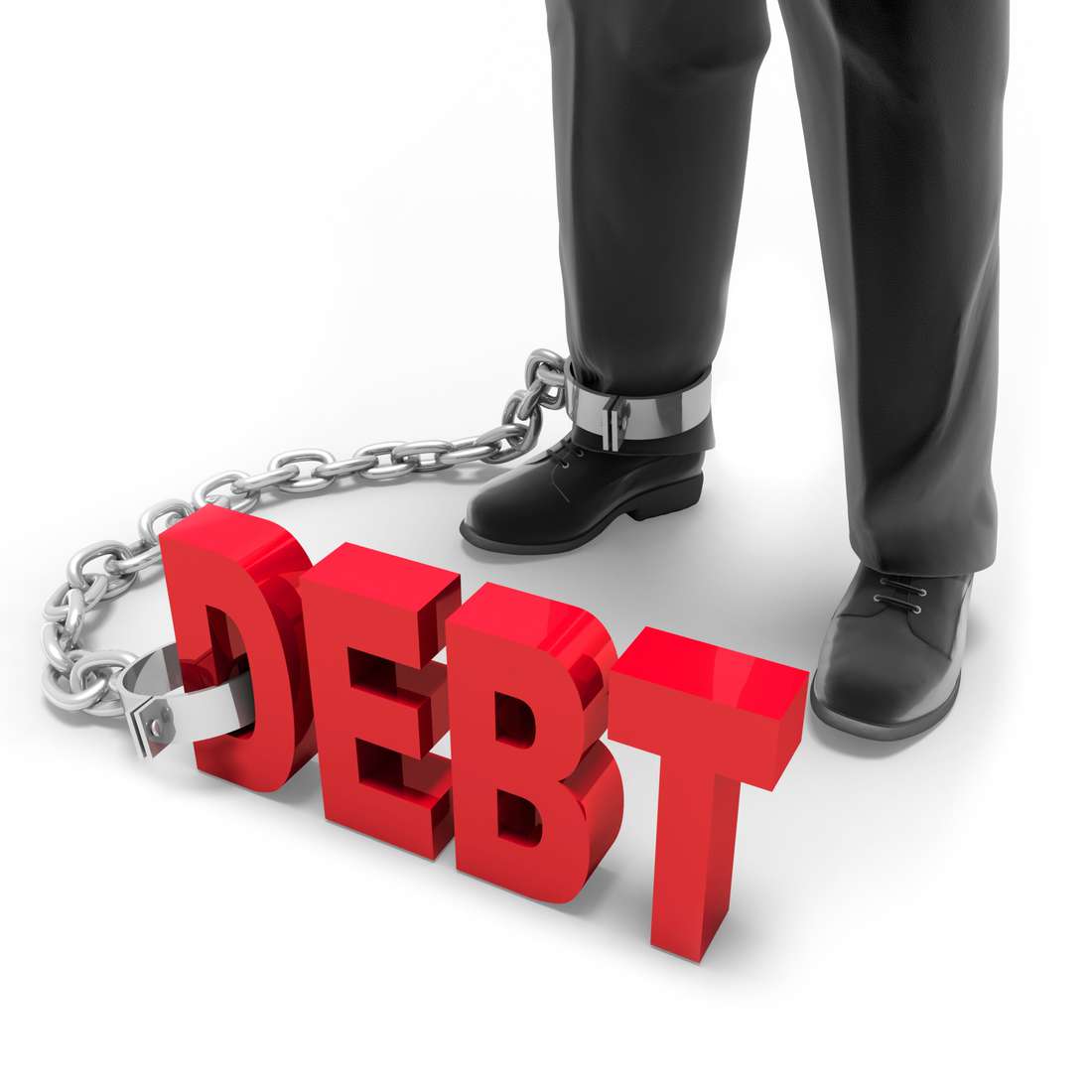 The major assignment of the Jubilee administration’s two Treasury chiefs has been to raise the debt ceiling.

His request was simple. Kenya wanted to join the big table in the international debt market to finance ambitious infrastructure projects, among them a new railway, ports, roads and increase power supply. Parliament granted him his wishes.

Last year, a new man was on the driving seat. Mr Ukur Yatani, another economist, was plucked from the low-profile Labour docket to become the new moneyman. Mr Yatani went back to Parliament.

This time, Treasury was keen to revise its limits on both the external and domestic front. In October 2019, legislators, one more time, made changes to the law and increased the state borrowing limit to Sh9 trillion.

By this time, Treasury had already breached the previous limits. The decision once more offered the National Treasury a huge leeway to continue on its avaricious path of debt accumulation.

To convince Parliament, Mr Yatani, fresh in office, argued that there was no more scope left to raise taxes to plug the budget shortfalls without hurting the economy. And he also, like his predecessor, had his way. But the time of reckoning is finally here.

This is after it emerged that Kenya will spend a staggering Sh904.7 billion in the new financial year on public debt servicing expenses.

The debt bill has also shocked Parliament, which has, for the past eight years, acted as cheerleader for the National Treasury’s borrowing spree that has never been seen in any East African nation before.

An analysis of the Consolidated Fund Services (CFS), whose budget has crossed the Sh1 trillion mark for the first time in history, tells the short sad story of Kenya’s debt.

CFS expenses primarily relate to public debt, pensions and salaries of constitutional offices and are mandatory expenses that form a first charge to the government’s bank accounts.

This means that before the Treasury withdraws money to spend on anything else, it must first have dealt with the consolidated fund services expenses.

The Budget and Appropriations Committee (BAC) notes in its report that the CFS expenditures, projected at Sh1.04 trillion, will consume 55 per cent of all the revenues that the government hopes to collect in the new year.

“Public debt servicing expenses estimated at Sh904.7 billion in the coming financial year, constitute the largest portion of the CFS expenses,” the report notes, adding that interest payments will gobble up half of the total debt service payments.

“Interestingly, the committee has established that the cost of debt financing actually consumes more financial resources than development expenditure, for which the debt is obtained,” BAC says in its report.

By the end of this month, Kenya’s total public debt is expected to close the financial year at Sh6.4 trillion. Kenya’s public debt as a percentage of GDP has risen to 55 per cent from 42 per cent when the Jubilee administration took over.

The report notes that the IMF has already taken note of the debt distress developments in Kenya and has revised Kenya’s debt distress from moderate to high due to the impact of the Covid-19 crisis, which has worsened existing vulnerabilities.

The committee now wants a revision of the current debt sustainability assumptions that may not reflect the realities on the ground. It also wants the National Treasury to temporarily abandon contracting of new expensive commercial loans and start debt restructuring discussions with Kenya’s largest external creditors.

“Without any policy intervention, all threshold ratios — debt service to revenue and debt as well as debt service to exports — could be breached in the medium term, implying that the debt distress position could last longer,” the report notes.

But suspending borrowing, even temporarily, will be a tall order for the government, whose accounts are running on empty. In the new budget, the National Treasury is staring at a budget deficit nightmare of Sh835.9 billion, which can only be financed through additional debt, if the government does not take the more difficult route of living within its means.

As if the debt load is not big enough, Kenya plans to go back to external funders to borrow an additional Sh349.7 billion in the new financial year with the remaining Sh486.2 billion being borrowed from the domestic markets.

In the new fiscal year, Kenya’s debt obligations will swell by another 30 per cent compared to the ending financial year. In the current financial year, the total external debt bill stands at Sh253.3 billion.

This is set to swell by Sh80.9 billion in the new financial year to Sh334.3 billion. Growing debt obligations by a third in a year when the revenues have plateaued is set to put unprecedented pressure on the taxpayer.

So who are Kenya’s top creditors?

The Trade and Development Bank (TDB), which has become a favourite lender in arranging syndicated loans for Kenya, now ranks as the top creditor for the country.

Kenya will pay the lender Sh53.1 billion — a third of the Sh179.6 billion set aside for debt redemptions in the new financial year.

Besides the Sh179.6 billion for repaying the principal on debt, Kenya has also set aside another Sh154.6 billion which will now be used to just pay interest on the loans.

The top recipient of interest is the Exim Bank of China, which will get Sh29.8 billion. This is about 20 per cent of all the debt billions. New loans will receive Sh29.3 billion in interest repayments, while the syndicated loan by Trade and Development Bank will attract an interest of Sh22.6 billion.

The bulk of the remaining billions will go into servicing the Eurobonds.

At the end of the year, China will have received Sh95 billion on its loans to Kenya, making it the biggest lender followed by Trade Bank, which will earn a total of Sh75.7 billion.

Kenya will spend upto Sh2.7 trillion in the new financial year, in one of the most ambitious expenditure plans yet. If the full amounts in rolling debt redemption are added to this, then the budget will swell to over Sh3.2 trillion.

Recurrent expenditure in total will add to Sh1.8 trillion while development expenditure, including foreign financed projects and conditional transfers to county governments, is estimated at Sh584.9 billion. The Covid-19 economic stimulus package has been allocated an additional Sh53.74 billion.

To break down the budget, the National Executive will take the lion’s share of the billions at Sh1.82 trillion. The second biggest expenditure item will be the Consolidated Fund Services.

The counties are expected to receive Sh369.8 billion in the new budget, while Parliament and the Judiciary will get Sh37.7 billion and Sh18 billion, respectively.

The Treasury is targeting to raise Sh1.6 trillion from taxes in the coming year.  This is just a Sh22 billion decline from the current year target.

For an economy shutdown by the Covid -19 pandemic, it is highly unlikely that the tax collections will only reduce by Sh22 billion with projections showing that the economy will grow by only 1 per cent.

The fact that taxes have also been reduced on key products, VAT cut from 16 per cent to 14 per cent and income taxes revised downwards, means that tax collections will have to take a hit.

In the Covid Budget Wednesday: Kenya will spend a staggering Sh505 billion on the education sector in the 2020/21 financial year. Just where will these billions go?