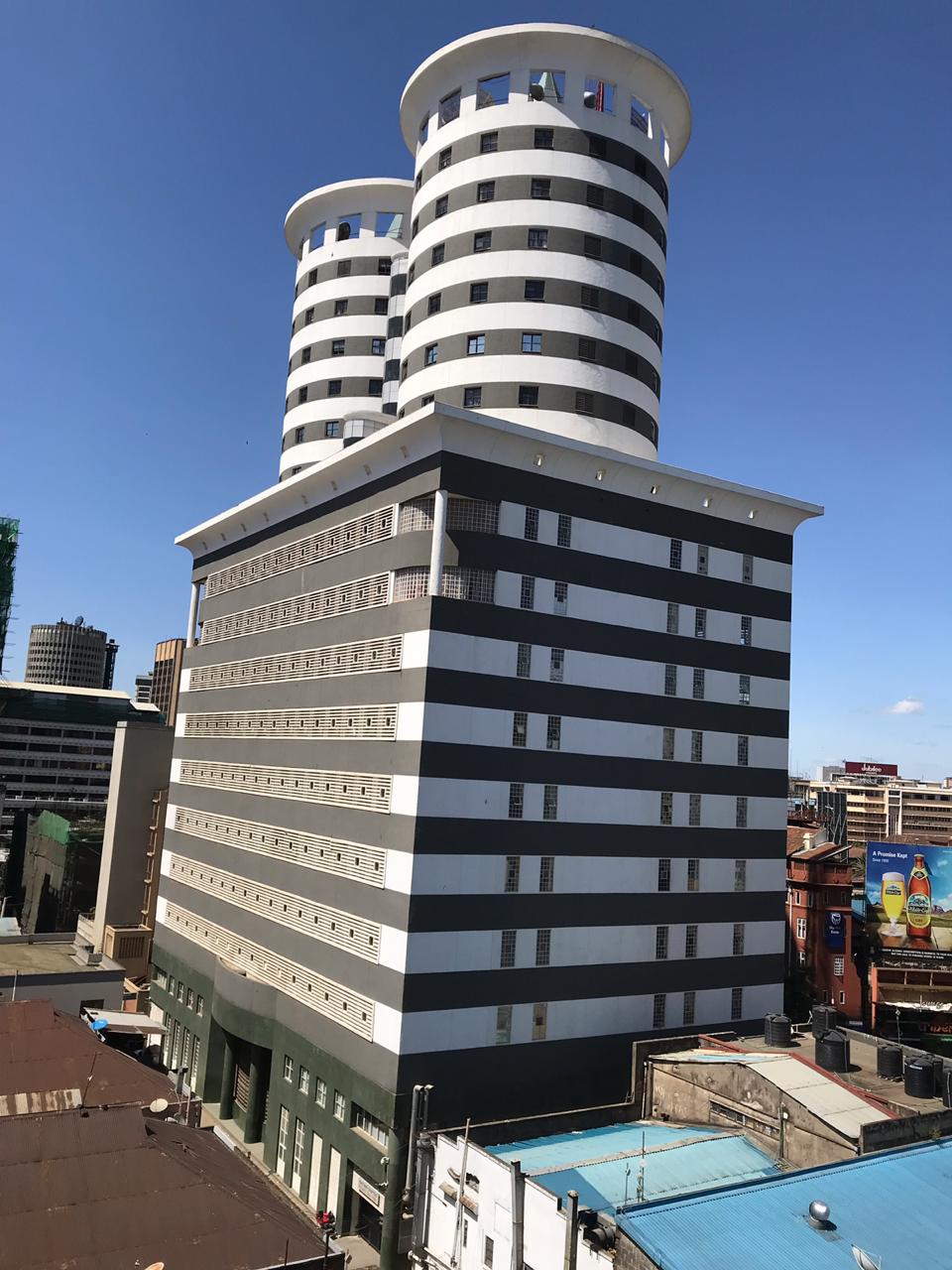 Two related developments this week reinforce a growing feeling that the current administration is steadily pushing the country back to the imperial presidency jettisoned under the 2010 Constitution. Unless checked, the manoeuvres will erode all the democratic gains of years of painful and gallant struggles.

One, President Uhuru Kenyatta convened a Jubilee Party Parliamentary Group meeting whose outcome was to change the leadership of National Assembly committees. That came hot on the heels of a similar machination for the Senate. The net effect of that is that Parliament, which is constitutionally independent, is being controlled by the Executive. That is an affront to the principle of separation of powers and antithetical to democracy.

Two, the President issued an executive order to reorganise the government that touches on the other arms of government and independent institutions. The institutions include the Judiciary and the Judicial Service Commission (JSC). Chief Justice David Maraga quickly challenged the directive on the grounds that the Executive had no jurisdictional powers over the Judiciary and JSC. The Executive was simply encroaching on other territories.

Since Parliament and the other independent institutions are included in the order, it is incumbent on them to repudiate it. That is the surest way of protecting their independence.

Chapter One of the Constitution bestows sovereign powers on three institutions — Parliament, Executive and Judiciary. Article 160 declares the independence of the Judiciary and states, among others, that it is not subject to control by any other person or authority. Similarly, independent commissions draw their powers under Article 249; Subsection 2(a) particularly insulates them from external control. The President’s order was issued under Article 132, which deals with the Executive only.

The foundation of our democracy is built on the pillar of separation of powers and institutionalising checks and balances among the three arms of government. In exercising their powers, the institutions work cooperatively and collaboratively. But none has powers over the other. So, citizens have to be alarmed when the Executive encroaches on the others’ territory, seemingly with a view to eventually rendering them subservient to it.

Juxtaposed against the goings-on in national politics, where the ruling party is engulfed in a vicious war of atrophy and the Opposition is muzzled by the ‘Handshake’ between President Kenyatta and ODM leader Raila Odinga, the country is fast sliding into dictatorship. Citizens and leaders of the independent institutions and agencies must rise up against erosion of democracy.