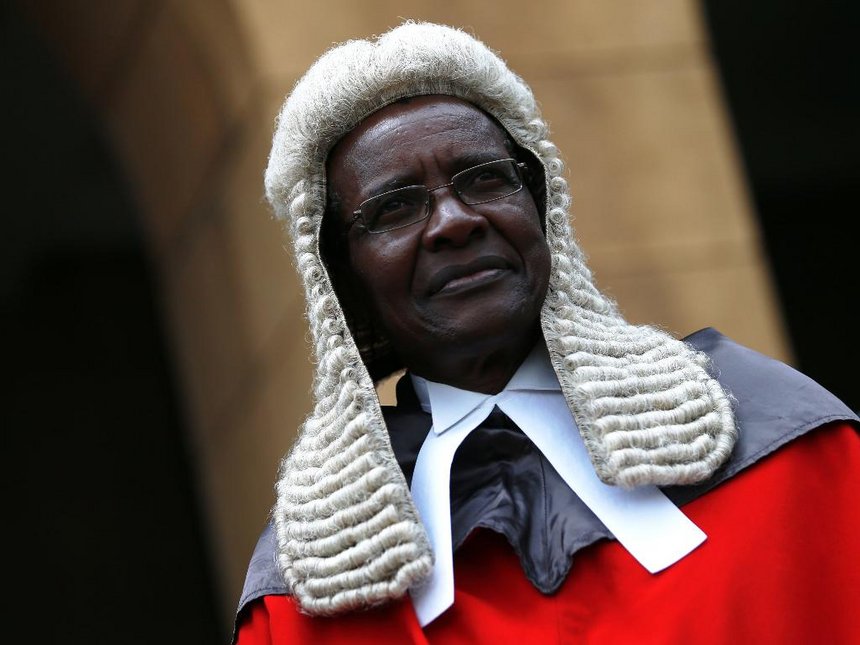 Kenya’s supreme court has struck a blow for democracy and the rule of law that should resonate beyond the country’s borders, potentially for years to come. By a two-thirds majority, the judges in Nairobi ruled with great courage on Friday to annul results from last month’s elections which gave the president, Uhuru Kenyatta, his second hotly disputed election victory in four years. In so doing, they have set a momentous precedent which will require the vote to be re-run within 60 days.

Since the end of the cold war and the advent of multi-party politics across most of Africa, opposition groups who believe they have been cheated at the ballot box are frequently called on to take their grievances off the streets and into the courts. Until now, such challenges have been uniformly thrown out, sometimes because they lack legitimacy, but in many instances because of the hold that the executive tends to have over the judiciary.

The Kenyan ruling is the first of its kind in Africa where instead judges have marked their independence as well as their ability to act as a check on the abuse of power — establishing in fact and not just principle that there can be a nonpartisan legal framework in which to settle disputed election outcomes. The many regimes across the continent who exploit incumbency to perpetuate their rule through patronage, oppression, and manipulation of the vote have been put on notice.

So to have those international election observers whose formulaic rubber stamping of results has become increasingly insidious — notably in undermining their own credibility, but also in spreading cynicism among the electorate. Since 2007 when Kenya went to the brink of civil war in the wake of polls marred by fraud, there has been a tendency among such observers to brush aside all manner of irregularities in the interests of preserving peace.

Related Content:  Miguna: The Elections Will Not Be A Selection Process Of Picking The Best Clown, Machiavellian Opportunist Or Karl Marx's Clone (A Rebuttal)

John Kerry, the former US secretary of state who was representing the Carter Center during the most recent electoral showdown, went further when he commended the Independent Electoral and Boundaries Commission (IEBC) for its work before it had completed it and urged the opposition presidential candidate, Raila Odinga, to accept defeat and “move on”. In so doing, he appeared guilty of “the soft bigotry of low expectations” to borrow a phrase coined by his own nemesis George W Bush.

The supreme court, which has yet to deliver detailed reasoning behind its decision, was right to require higher standards when it noted that the IEBC “failed, neglected or refused to conduct the presidential election in a manner consistent with the dictates of the Constitution”. The context of the past two, deeply flawed polls in Kenya is important. On both occasions, Mr. Odinga had good reason to suspect foul play. It was doubly important that this time the process was seen to be free and fair.

Yet the torture and murder, 10 days before the vote, of the man charged with running the electronic transmission of results, widespread discrepancies between electronic and paper tallies on the day, and patterns in the count redolent of an intervention, had all planted doubts.

The annulment will usher in a tense period of renewed campaigning, at a time the nation is deeply polarised. It is incumbent on both candidates to be magnanimous and preserve the peace. Mr. Kenyatta may indeed have won. But until there is a watertight system, less open to abuse, there will be a reason to doubt. The supreme court has enforced a step in that direction that hopefully will embolden their peers elsewhere.

Related Content:  Sound Of Impunity: Cornered Mutahi Ngunyi Brags That He Stole Sh12.5M NYS Money Because He Is A Kikuyu