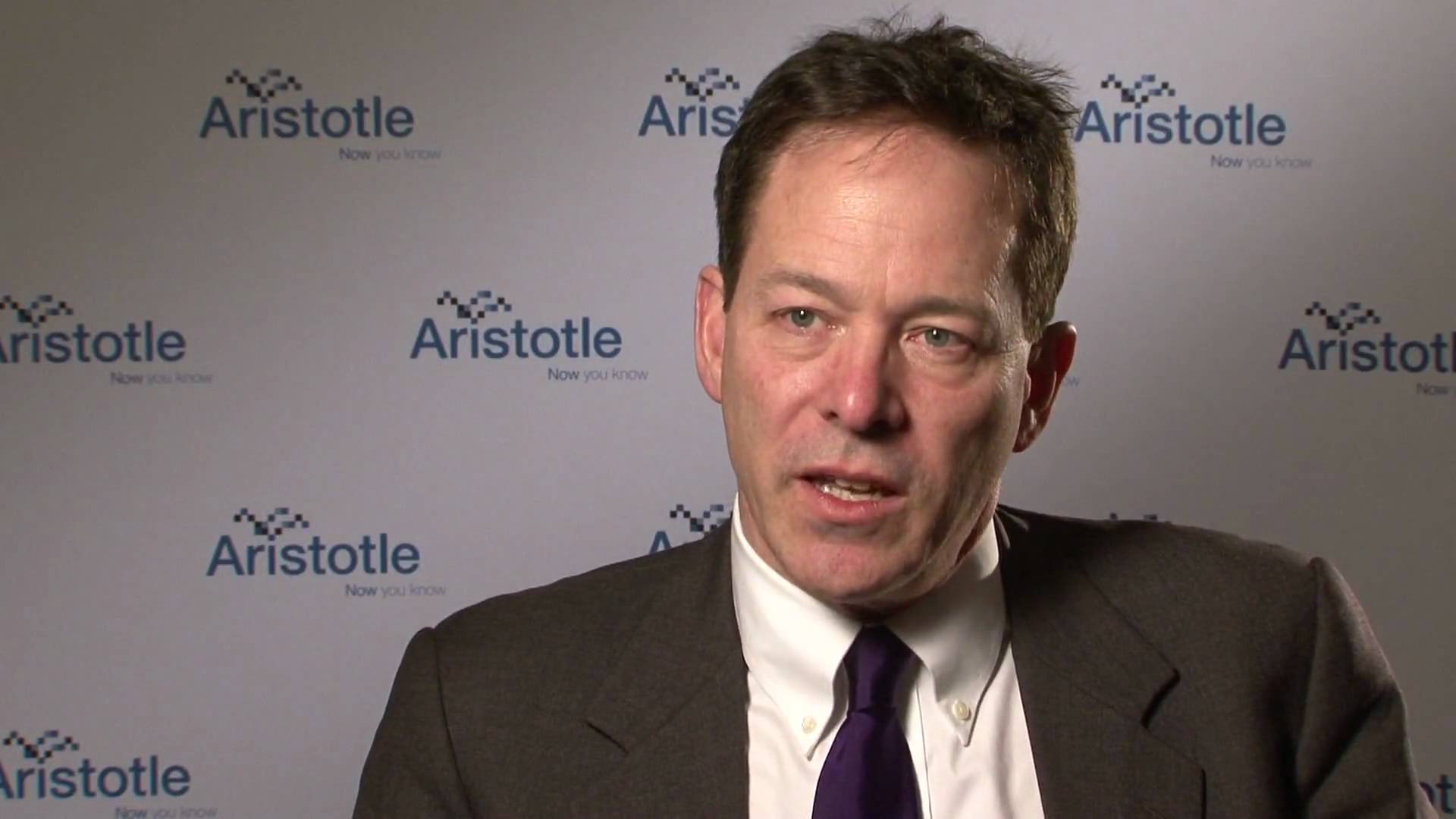 On Friday night the NASA tallying center housed at Sifa Towers in Nairobi was raided. The government would quickly come out to dismiss the news as fake saying no such an attack has happened in what has now become a clear crisis management plot.

On Saturday, Siaya Senator James Orengo alleged that police officers led by a chief inspector staged the raid at the NASA presidential tallying center in Nairobi’s Westlands in which they destroyed equipment and carried away computers. During a rally at Uhuru Park, Nairobi yesterday, Orengo named five police officers who he said were among the 15 who allegedly raided the tallying center.

The Raila Odinga-led Opposition said two IT experts, an American and a Canadian, who were helping NASA in setting up the tallying center, were picked from their apartment in Westlands and taken into custody while two Ghanaians, who were set to join them were stopped at the Jomo Kenyatta International Airport and sent back home.

The American has been identified as John Aristotle Philip while NASA gave one name of the Canadian as Andrea. The Ghanaians were not identified.

Moments after NASA spoke about the raid and the deportation of experts, the American embassy in Nairobi confirmed that indeed Philip had since departed the country.

“We are in touch with the Kenyan government and with one American and one Canadian detained on August 4. They are safe and departing Kenya,” said the US embassy in a statement. 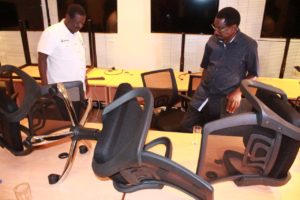 NASA’s Mudavadi a d Sen Orengo assessing the damages after the police raid at the tallying centre.

Guards at the premises said about 20 hooded gunmen armed with rifles and pistols attacked the premises near General Mathenge Drive, Nairobi, and carted away dozens of computers and other valuables.

The center is located in a private house and had been set up ready to tally election results from all the 290 constituencies.

The guards said the gang raided at 8 pm and took almost an hour to complete their mission. They broke down and carried away surveillance cameras, desktop computers, computer servers, iPads, and laptops.

The U.S.-based company Aristotle Inc that works on campaign data confirmed that its CEO had been detained in Kenya and faces deportation after working on the opposition’s campaign ahead of Tuesday’s tightly contested presidential election. John Aristotle Phillips, an American, and Canadian staffer Andreas Katsouris were detained Friday night and face were deported later Saturday. The two men were assisting opposition candidate Raila Odinga with issues including strategy and data analysis and had chosen to get involved in the Kenyan election because they thought it had the potential for irregularities.

“We pick our international campaigns very carefully,” Travis a representative of Aristotle Inc told AP “Odinga was a candidate they really believed in.” The embassy said Saturday on Twitter that U.S. and Canadian officials have been in touch with their detained citizens as well as the Kenyan government.

James Orengo said on Saturday that the two foreigners were taken from their homes on Friday. He says the detentions occurred at around the same time that armed and masked police raided an opposition vote counting center, intimidating workers and seizing equipment.

The two Ghanaian citizens who were blocked from entering the country were part of the indomitable strategists who consulted and delivered the presidency to Nana Akufo-Addo in Ghana after unsuccessful attempts. Their experience and expertise has added value to the NASA campaigns and specifically on preventing voter rigging. The two are said to be sharp data analysts.

Related Content:  Opinion: Raila As The Flagbearer Is NASA's Only Sure Bet On Defeating Jubilee Early In The Morning

From the raid to the deportation of data analysts working for NASA simply tells the motive to disrupt and ensure NASA’s results tallying and verification is either dead or compromised. This shouldn’t be an issue if the commitment is to have a credible election. The uncivilized raids and deportations shows the sabotage commitment to ensure NASA doesn’t run a successful parallel tallying. NASA had threatened to announce their own results should IEBC attempt to play any monkey business.

Ideally, parallel tallying shouldn’t be much of a worry if the voting system runs on honesty. As for the deported, in this highly technological world with video call a and conferencing isn’t it a shot to own leg when NASA can in a click converse with the deported experts and if anything, they can instal their own virtual centre from anywhere in the world. It’s also unclear as to why the NASA experts were targeted yet Jubilee campaign is run by foreigners including Cambridge Analytica who’ve developed the hate campaigns and heavy online infiltration.

Yash Ghai: Kenyans Would Lose A Great Opportunity If They Did Not Vote For Raila Odinga.

Are There Divisions In The Kenyan Army Ahead Of Election