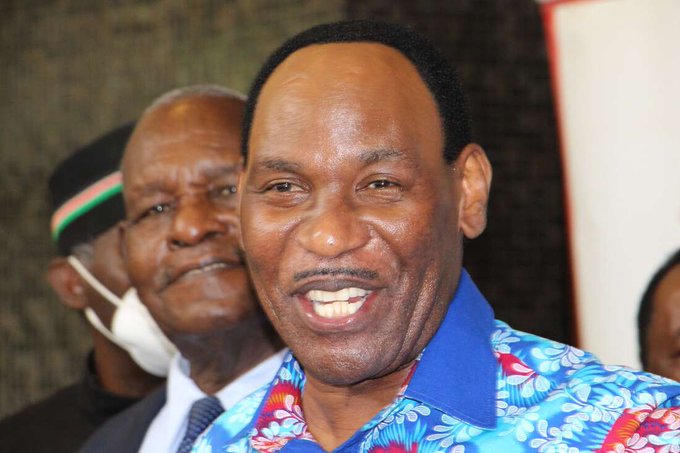 Dr. Ezekiel Mutua has been appointed to the Music Copyright society of Kenya (MCSK). Formerly, Dr. Ezekiel Mutua was the CEO of Kenya Films Classification board (KFCB). In a message considered “heart warming”, he vowed to restore the lost glory in the music industry. Well, if you ask me he is coming to burry it. Burry it from his uncalled for bans of the work of creatives in the Kenyan music industry, just like he did when he was the CEO of KFCB.

The moral cop or better referred to as Deputy Jesus, Dr. Mutua’swork was filled with a lot of religious biases that banned the work of creatives. Personal biases should not in any way be used to bar the work of anyone, moreover using religion and culture to make it hard for creatives to release their work is totally uncalled for.

Creatives, both in music and art create content on issues that the society is currently facing. Kenya is a secular state, NOT a church! These ex- government officials should not be allowed to impose their persona; religious beliefs on a whole country. We should allow creatives create and share experiences instead of passing moral judgement on content that they are just meant to RATE!

In his previous job as CEO of KFCB, him and his team ought to rate content, but he went further to Ban the work of creatives.  The music industry just like the films one is filled with a lot of innovations and creativity. But the moral cop, Dr. Mutua from his past experience has included his personal, religious and cultural beliefs in his job.

In the past, Dr. Mutua was accused of overstepping his mandate. His work at KFCB in the past was only supposed to rate films and other media. But over the years while he was CEO, he took a censorship crusade expanding his mandate into the internet, music and even forcing cancellation of LGBTQ+ events, movies amongst others. 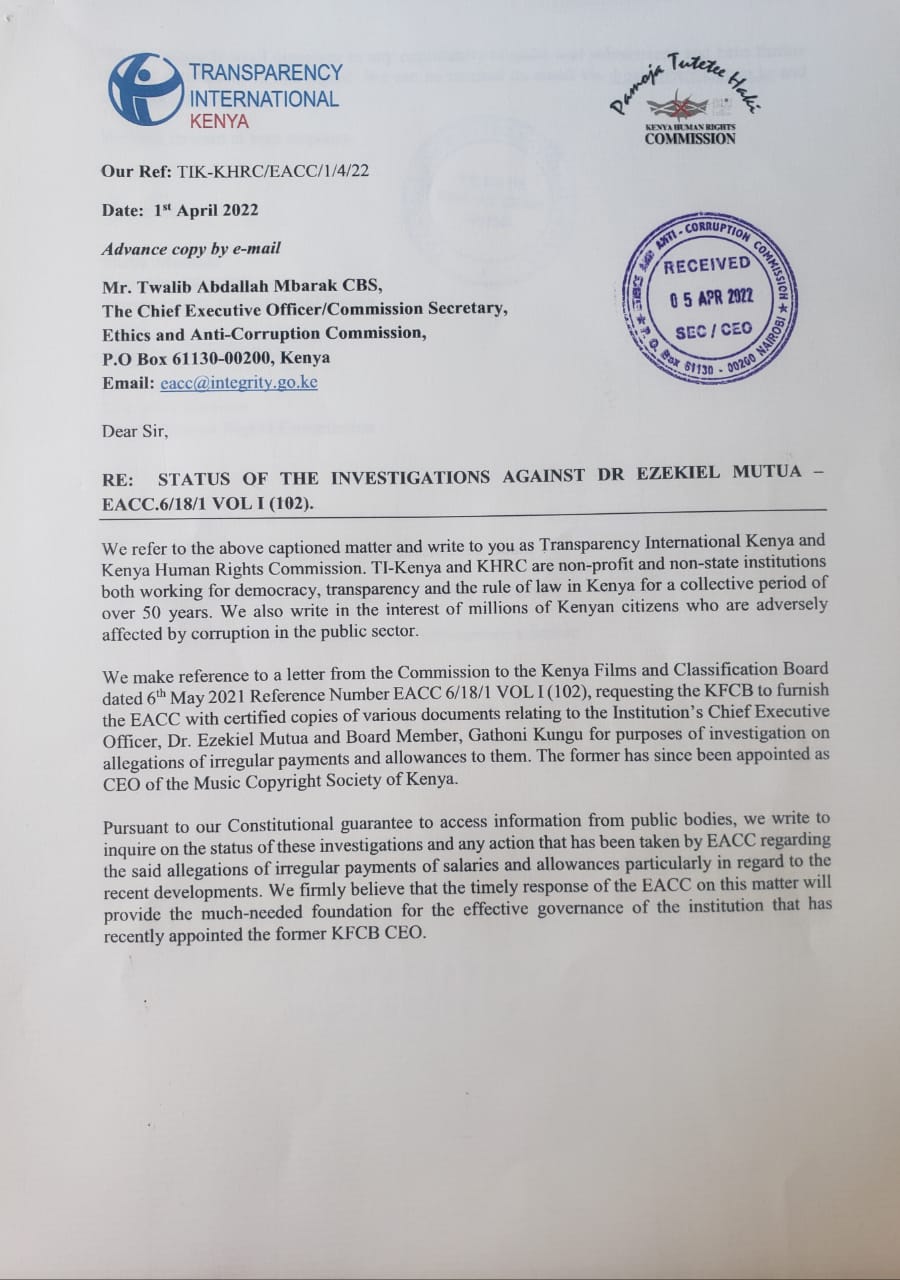 We wouldn’t want a case where Dr. Mutua is discriminating secular music and promoting gospel songs because probably in his own view, secular songs are evil and promoting the lack of morals in our society. Before you forget, he was fired from KFCB. How now is another company recycling bad mangoes and believing that the bad mangoes will create tasty juice for the market to be able to consume.

I am not sure why MCSK, wants to take us for a ride to the past. We have been here before. We have seen how Dr. Mutua has killed and found ways to censor the work of creatives in Kenya. We have seen him in action.

I am baffled about these institutions, do they check someone’s experience, expertise in the said sector before hiring. What does the EX-KFCB CEO know about music, has he been a singer before? A producer? Rapper? Had a music school? Hmmm, none that I know off!

In my own opinion, this appointment is a disappointment. The ex-KFCB CEO did nothing for the film industry but ban movies created by global and Kenyan creatives. We should stop elevating mediocrity. Promoting creativity should be his work, not limiting it.

His moralism, religious beliefs and bigoted views in the music and film industry should not be tolerated or welcomed in any way. He needs to totally stop strangling creatives with bible quotes and lecturing us on morality. We need to continue to challenge impunity.  Such appointments should not be on our watch.

What if Uhuru deploys military to handle post poll chaos?

WAFULA BUKE: The Blame Is On Raila’s Security Details