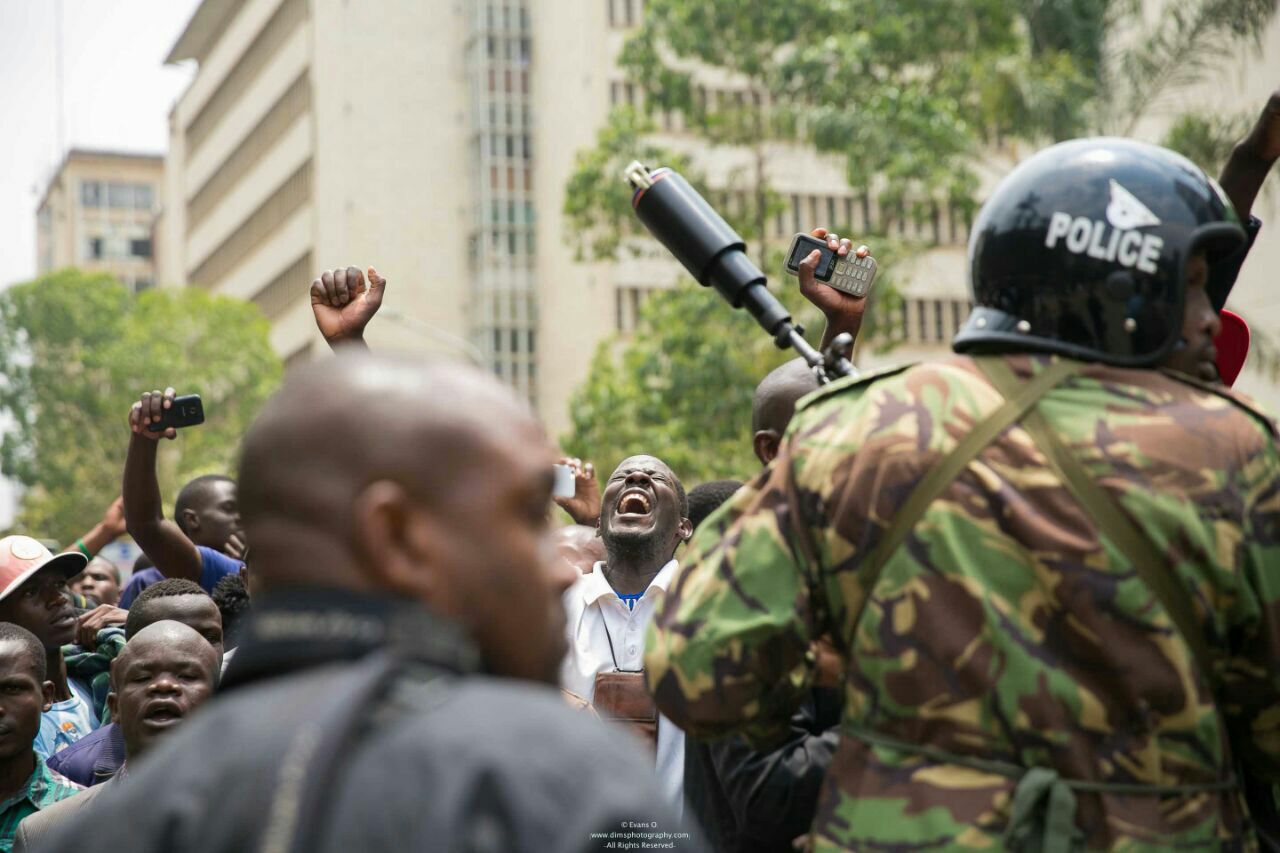 As bold judicial moves go in our region, the Supreme Court of Kenya could not have pulled off a better one on Friday. Kenya is in uncharted waters that it must chart one way or other. (According to Reuters, the Nairobi stock exchange halted trading briefly midway through Friday’s session after blue chip shares plummeted following the Supreme Court’s decision.)

Nullifying the re-election of president Uhuru Kenyatta will be chewed on the world without end by not just lawyers, politicians, political junkies, but by the rest of us “commoners” as well. It is noteworthy that it was a 4-2 split decision. Chief Justice David Maraga could not get all his colleagues to agree, yet it is usually helpful in such momentous matters to deliver a unanimous decision.

No matter, another election will be held in 60 days. The implications are huge, because the process leading to, and including, election day must be impeccable. But what does that mean? “Elections is not an event but a process,” the chief justice said. “After considering the totality of the entire evidence, we are satisfied that the elections were not conducted in accordance with the dictates of the Constitution and the applicable principles.”

The court has set the bar for the electoral body — IEBC — way too high that it is probably bound to fail to scale it, let alone reach it. Which means another court petition by whoever loses in 60 days. And the pressure will be immense for the court to annul that election’s outcome. Kenya may end up in a cycle of petitions, leaving the country without a substantive and stable government for months.

The opposite may be true that the IEBC will meet the court’s stars-level standard and the loser will concede. For that to happen, I think, a first step would be the firing or the resignation of the current electoral commissioners. I can’t see President Kenyatta or challenger Raila Odinga accepting a losing result from the present commission.

Kenya is also staring at a probable constitutional crisis should elections fail to be held under the 60 days period given by the Supreme Court. Jubilee has insisted that current IEBC is good enough to hold the election, NASA is relying on the judgment that IEBC fraudulently conducted the election therefore unfit and untrustworthy to conduct a fresh poll. This is straight logic, being a suspect of fraud, it would be an ostrich reasoning to propose or allow the same accused commission to conduct the fresh poll.

Will it be possible to constitute a new commission, put up fresh electoral setup under 60 days? Logically it is possible but Kenyan politicians with ego, big man syndrome, and lives for dumb hollery will frustrate the effort that will plunge the country into a crisis. We’re looking at a caretaker government at close of 60 days. This is the nusu mkate junction you keep hearing about.

For the two key protagonists, a convincing win that can stand the scrutiny of the court will be such a relief for President Kenyatta, a ringing endorsement of his August 8 win. A similar result for Mr. Odinga would show how wise a man he was to go to court last month, however reluctantly. A defeat for Mr. Kenyatta would mean the son of a former president could ride his privilege only so far — he had the prize but could not hold on to it. For Mr. Odinga, a defeat would mean that hard-nosed ambition can only take you so far.

Related Content:  Electronic Voting Secrets Jubilee Don't Want You To Know, 100% Tested And Approved Ways To Conduct Elections Even In The Most Remote Regions

Regardless, as the Kenyans say, Kenya must win. Kenya needs an electoral body and process beyond reproach.

The Maraga Ruling A Nightmare To African Tyrants

Supreme Judgement, The Absence Of Justice Ibrahim Mohamed Changes Everything