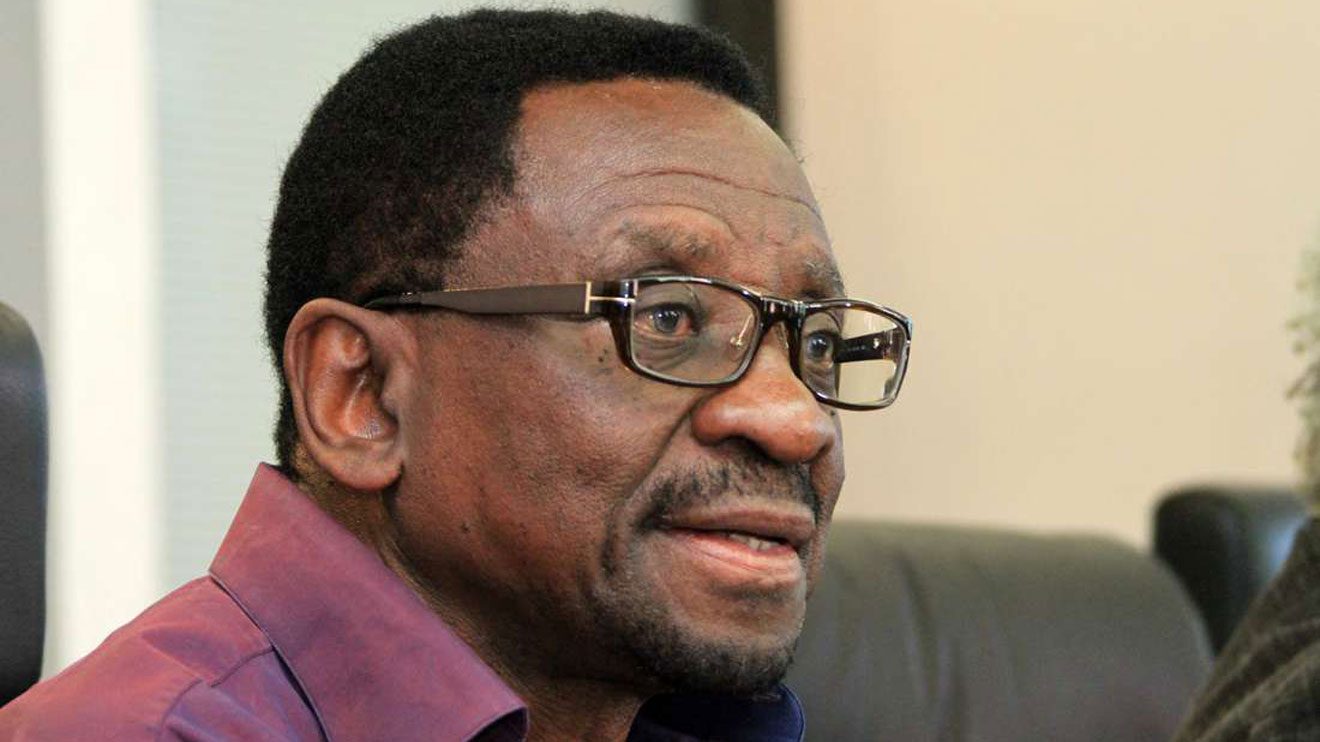 Azimio La Umoja says it has assembled the best lawyers in the Country for their Presidential election petition at the Supreme Court.

“We are pleased that our Presidential election petition has buoyed the spirits of Kenyans that justice will prevail and that they didn’t cast their votes for Azimio in vain,” He said.

In the petition filed on Monday, Raila Odinga and Martha Karua accuses IEBC Chairman Wafula Chebukati of interfeering with the Presidential election results and acting in contravention of the constitution by declaring DP William Ruto as President Elect.

Raila wants the Supreme Court to declare the announcement invalid and instead declare him President elect.

The Supreme Court has 14 days since the petition was filed alongside 8 others to hear and determine the case.

Kenya Insights allows guest blogging, if you want to be published on Kenya’s most authoritative and accurate blog, have an expose, news TIPS, story angles, human interest stories, drop us an email on tips.kenyainsights@gmail.com or via Telegram
Related Content:  Did Somalia tycoons neutralize the plot to oust DPP Haji?
Related Topics:
Up Next