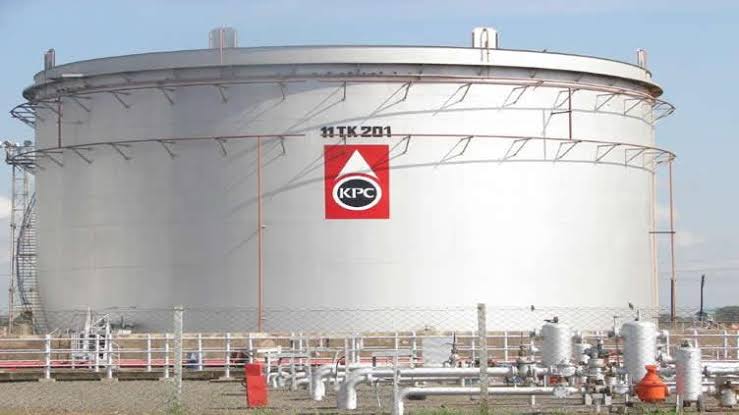 The KPC has paid four top law firms the money to represent it in a case involving Sh4.4 billion that a Lebanese contractor is demanding for operational delays in the building of the Mombasa-Nairobi pipeline.

Zakhem International Construction (ZIC) filed a case in the High Court in 2019 against KPC following a dispute that arose on the contract signed between the two parties. The case was initially progressed by a consortium of two firms, Robson Harris & Munga Kibanga but the High Court issued a partial award to ZIC in June 2020 for $44 million (Sh4.4 billion) for four extensions of time (EOT) claims. As a result of the court award of Sh4.4 billion to Zakhem, KPC hired legal services to mount a stay of execution pending appeal and subsequently engaged senior lawyers to strengthen its case against the Sh4.4 billion award.

According to documents tabled before PIC by Alex Gitari, the KPC managing director shows that the State Corporation hired Ngatia and Associates, Kihara and Wyne Advocates and MMA Advocates LLP to back up the consortium of Robson Harris and Munga Kibanga.

The consortium had filed three cases against the Zakhem award. As a result, KPC has so far paid the consortium of Robson Harris and Munga Kibanga Sh128.4 million while Ngatia and Associates has pocketed Sh15.98 million.

The law firms filed three applications at the High Court to stay the execution pending appeal and subsequently, the filling of a substantive Appeal against the precipitate award.

“The company in a bid to strengthen its legal representation engaged a Senior Counsel (Bobson Harris & Munga Kibanga) who took over the cases but left in January 2021 forcing KPC to engage another firm, M/s Kihara & Wayne who are currently on record for KPC for all ZIC matters that stemmed from the initial suit filed by ZIC,” Mr Gitari said.

Kenya Insights allows guest blogging, if you want to be published on Kenya’s most authoritative and accurate blog, have an expose, news TIPS, story angles, human interest stories, drop us an email on [email protected] or via Telegram
Related Topics:KPC
Up Next