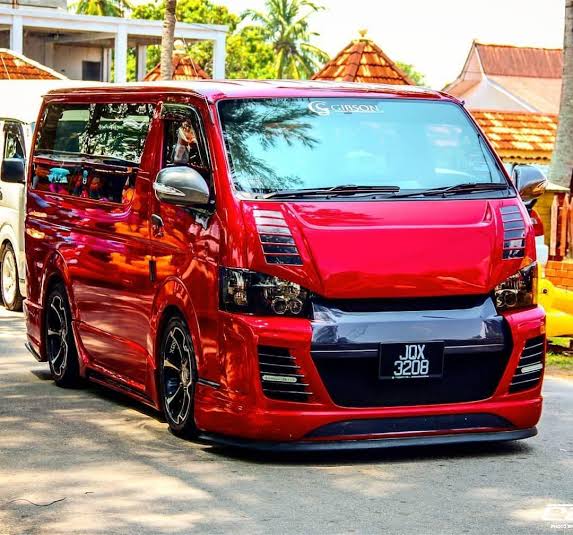 Thousands of motorists face cancellation of insurance covers as underwriters intensify a crackdown on modifications said to be compromising the safety and performance of their vehicles.

Common alterations that may put vehicle owners in trouble include engine tuning, fitting alloy wheels, height spacers and other modifications meant to reduce the risk of theft or vandalism.

Several underwriting firms are already turning away those with modified vehicles — leaving motorists in limbo since the law prohibits them from driving uninsured cars.

UAP Insurance Company on Monday informed its customers that it would no longer insure vehicles that have been modified from using petrol or diesel to liquefied petroleum gas (LPG).

The insurer said some of the modifications have been done without authorisation from the car manufacturers, raising questions on the safety of such vehicles.

“Such modifications lower safety precaution standards and aggregate our exposure to liabilities in case of an accident,” said George Odinga, UAP Insurance general manager for underwriting and reinsurance.

“We have therefore taken a decision not to onboard or renew cover for any vehicle with such modification done without manufacturer’s approval.”

The National Transport and Safety Authority (NTSA) had in report ruled out any increased risk of fire when it licensed LPG-operated vehicles.

But UAP has instructed its valuers to be highlighting such modifications in their valuation reports so that the underwriter decides whether it is a risk worth taking.

“The modification has completely changed the risk from a standard motor vehicle risk to the level of a tanker on the road carrying LPG— highly flammable,” said Mr Odinga.

Related Content:  US Decries Graft In Kenya As American Firms Get Locked Out In Tenders

The development is a blow to several companies and hundreds of garages that have been earning revenue from modified vehicles to satisfy customers’ preferences for increased comfort, higher efficiency, and distinctiveness.

Laurence Okulo, a proprietor at Frigate Motors, said he had witnessed a rise in demand for conversion of engines and face-lifting of vehicles.

“We charge as from Sh150,000 on modifications but it could go as high as Sh500,000 or Sh1 million depending on the extent of modification as customers seek high performance and trendy look,” said Mr Okulo.

Modifications or customisations are added parts that do not come from the factory, also referred to as aftermarket.

Insurers nonetheless concede that some changes, like some engine modifications, maybe impossible for many people to detect. Some insurers in markets such as Europe require owners to apply for modified car insurance— a type of insurance that covers modifications to a vehicle.

However, many Kenyan insurers argue that modifications are making it hard to determine the risk profile of vehicles and therefore almost impossible to pick the right level of premiums.

“Any kind of modification from manufacturers’ specification is prohibited unless the insurer is notified in writing so that they can weigh the risk and decide whether to take it or not,” said Mr Mzungu.

He said that manufacturers assemble features that are safe for operations but modifications such as the use of facelifts, spacers, and spoilers are interfering with this.

“A vehicle’s centre of gravity (COG) is well designed during manufacturing to ensure the safety of use. The minute you put in spacers, you increase COG and thereby make the vehicle very unstable on the road,” said Mr Mzungu.

The instabilities, he said, could mean higher chances of accidents and therefore higher claims.

Mr Mzungu said minor changes such as replacing safety belts of one vehicle model with advanced ones meant for another could mean the belts failing to deploy correctly in case of a collision, enhancing the risk of fatalities.

“Unless there is a commensurate increase in insured value, the risk of insurers receiving fewer premiums for a high-valued vehicle is high,” said Mr Mzungu.

Insurers are also concerned that the modifications mean that manufacturers cannot take any responsibility in case it backfires, exposing the general public to risks such as an accident.

Kenya Insights allows guest blogging, if you want to be published on Kenya’s most authoritative and accurate blog, have an expose, news TIPS, story angles, human interest stories, drop us an email on [email protected] or via Telegram
Related Topics:UAP Insurance company
Up Next