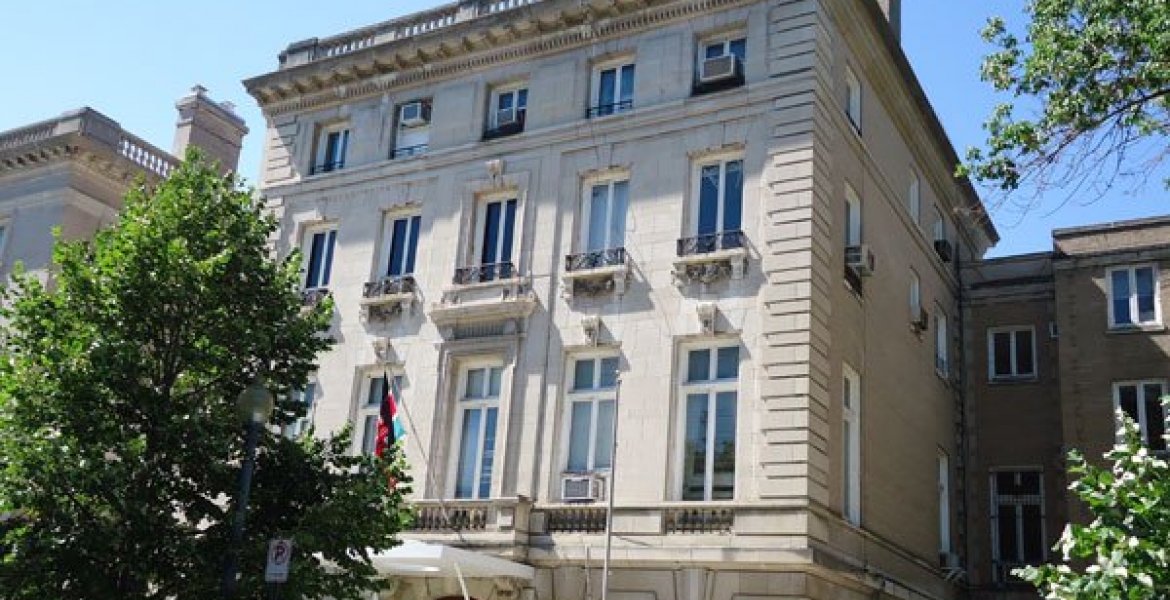 The official residence of Kenya’s ambassador to New York has been vacant for 10 years even as taxpayers fork out millions annually to pay for the officer’s rent elsewhere.

The residential building, known as Kenya House, sits on approximately two acres of land in the American city. It is meant to house the country’s ambassador to the United Nations in New York.

As the house gathers cobwebs, the ambassador lives on a leased property for which taxpayers are paying an annual rent of Sh23 million – about Sh2 million per month.

In addition, the mission in New York incurs annual maintenance expenses of Sh120,000 and an annual utility cost of Sh868,000 on the unoccupied property.

Auditor General Nancy Gathungu has queried the prevailing circumstances, putting the Ministry of Foreign Affairs in a spot over the mismanagement of government properties abroad.

This was after an audit inspection of some of the Kenyan missions abroad revealed several unsatisfactory matters in relation to use, maintenance, security and management of the same.

“As a result, the government has been incurring avoidable expenses totalling Sh24.3 million per year. This is due to failure to ensure that the official residence is occupied by the ambassador,” Gathungu said.

The audit revealed a similar situation in Washington DC where the government owns five properties.

The two, Gathungu revealed in her review of the MFA books as of June 30, 2021, include a six-bedroom residential house that had remained unoccupied for three months.

The other is a three-bedroom, which had been unoccupied for more than a year at the time of the audit inspection.

Taxpayers were however maintaining them at Sh8.9 million per year spent on utilities and cleaning of the compounds.

Kenya mission in Washington DC has 11 home-based staff. The ambassador and finance attaché are officially housed while the deputy chief of mission is living in his own house.

The other eight members of staff are housed in leased premises where the mission pays a monthly rent ranging from Sh310,000 to Sh375,000 for each house.

Gathungu says had the Washington DC properties been fully utilised, the government would have saved Sh13.8 million every year.

The auditor said the Sh8.9 million spent on utility and cleaning the compounds could also be avoided had the officers utilised the premises.

Gathungu has also flagged errors in a valuation report in the purchase of the chancery at Geneva.

The report done by the Lands ministry was found to have wrong details of the property which the Kenyan mission in Geneva bought at about Sh1.9 billion.

The audit report reveals that the mission entered into an agreement with Pi Morillon SA in 2020 for the purchase of land at Sh547.7 million and the building at Sh1.32 billion.

Whereas the report indicated that the title number was Plot No5785, Mission 5, the actual position is that the property is on Plot No 5816, Mission 6.

Valuers also reported that the property had a gas pipeline and 24-hour security yet there are no such services on the ground.

Also flagged was the report indicating that the plot is on a level ground yet it is on a hilly ground. Land ministry valuers also said the plot is marked with a masonry wall fence which is not there.

“In addition, the address of the chancery was not indicated in the valuation report. In view of the errors noted in the report, the accuracy and reliability of the report could not be confirmed,” the report said.

The Ministry of Foreign Affairs has fought assertions it’s spending millions on rent in New York yet the official residence of Kenya’s ambassador has been vacant for 10 years.

The ministry, in a statement, said it sought to lease another property after it realised renovations would be costlier.

“Over the years, the property fell into disrepair and eventual dilapidation due to lack of a funded maintenance plan, obsolete systems of plumbing, heating and cooling which resulted in high maintenance costs,” the Raychelle Omamo-led ministry said.

Kenya House was constructed in the late 1970s,  saying a bidder in a botched tender floated in the 2014-15 fiscal year quoted up to Sh300 million.

“At that price, the refurbishment of the residence would not be economically viable,” the ministry said.

In the statement, the ministry said the building is far from the office–23 kilometres and is prone to extreme traffic jams–about two hours.

“In addition, the character of the neighbourhood has transformed, and this has become an unsuitable location for an ambassador due to subdivisions and development of high rise apartments,” the ministry said.

More Pain To Consumers As KRA Plan To Hike Excise Duty By 6.3pc

How Russia Invasion Of Ukraine Has Affected Operations At Mombasa Port