Kenya’s second largest city is facing a sea of troubles. The port town was still recovering from severe disruption caused by Covid-19 since 2020 when the resurgence of the virus in China, particularly in the economic capital Shanghai, began to block trade flows. East African traders have been deprived of their main source of imports, while the Shippers Council of Eastern Africa reports low trade volumes, particularly in agricultural products and cotton exported from Uganda.

Russia’s invasion of Ukraine, which began in February and was followed by heavy sanctions against Moscow, has also halted wheat imports from both countries throughout the region. This was a major blow, as Ukrainian and Russian wheat accounted for almost all of Somalia’s wheat imports before the war, 60% in Rwanda and Tanzania, and 40% in Kenya. According to traders, Kenya has had to buy Ukrainian wheat from Australia, New Zealand and Argentina, further disrupting normal trade routes as delays accumulate. This is leading to disruption in the trucking sector, represented by the Kenya International Freight and Warehousing Association(Kifwa), which is facing a lack of available containers in Mombasa and rising fuel prices.

The fuel issue, which is affecting other East African countries such as Burundi, has taken a political turn in Kenya. Last November’s completion of the dismantling of the country’s oldest pipeline between Mombasa and Nairobi has further complicated the flow of fuel between the two cities, with truckers stepping into the breach.

The fuel shortage precipitated the departure of Jean-Christian Bergeron, country manager of Kenya’s top fuel distributor Rubis Energie, to France in mid-April. The Kenyan government a week later happily announced the arrival of seven oil freighters in Mombasa. But the country continued to suffer from localised shortages late last month, and it began negotiations with the United Arab Emirates in the hope of sourcing a third of its fuel needs there.

In this context, Mombasa is set to become an important issue in Kenya’s general elections in August. Raila Odinga, the candidate backed by outgoing President Uhuru Kenyatta, has promised that within three months of his election he would move the entire port administration back to Mombasa. It had been partially relocated to Naivasha, in the centre of the country, to where containers arriving by cargo are transported by train. 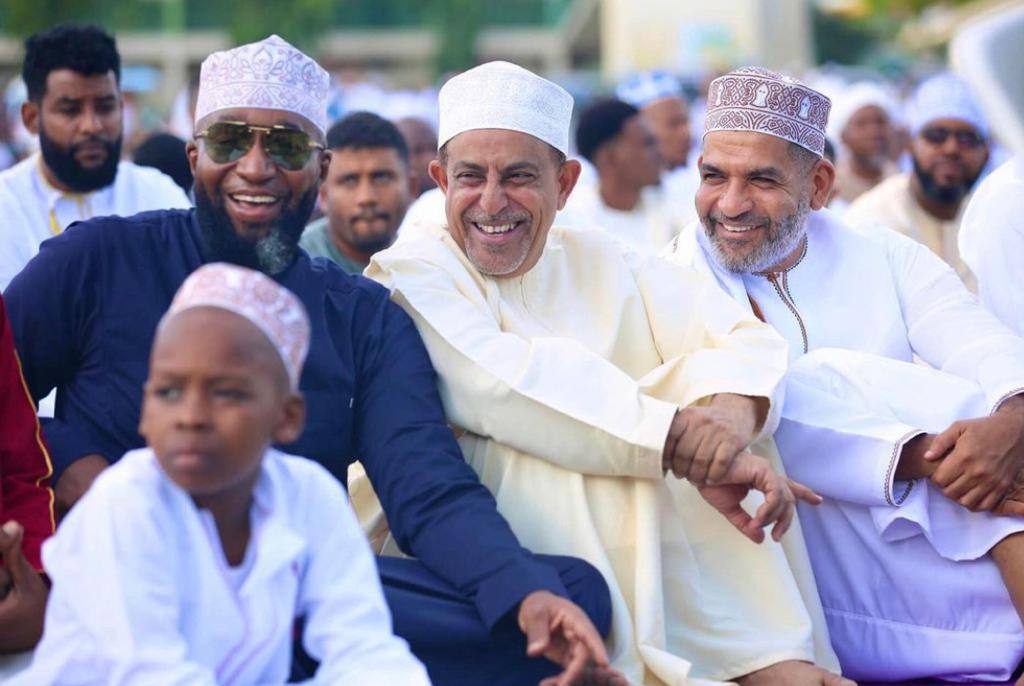 Odinga had long been a popular figure on the coast during his decades in opposition. He is now trying to prove that he is still keen to champion his former stronghold, which has gradually moved closer to his main rival, Deputy President William Ruto. Odinga struggled last month to get the MP Abdulswamad Shariff Nassirnominated as a candidate for the governor of Mombasa on behalf of his Orange Democratic Movement (ODM) party. Nassir was eventually chosen over his rival Suleiman Shahbal, who has the support of the business community Kenyatta stepped in to help dissuade Shahbal from running, the latter has endorsed the party’s choice and urged his supporters to vote for Abdulswamad.