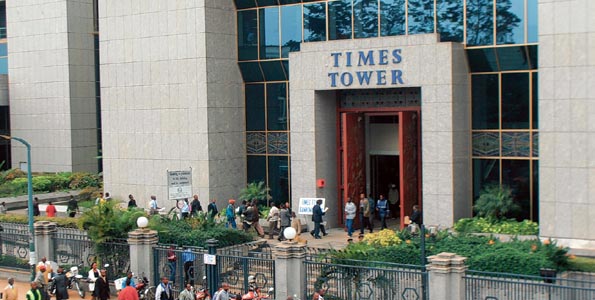 Tax experts have poked holes on the proposal by Kenya Revenue Autority (KRA) that will require firms and individuals to deposit half of tax demands before escalating the dispute from the appeals tribunal to the High Court.

They raised constitutional questions arguing that passing the proposed changes to the Tax Appeals Tribunal Act will deny taxpayers who are unable to raise 50% of the disputed taxes the right of appeal, which is against Section 50 of the Constitution.

At the moment it is upon the courts to determine whether KRA’s demands for security are justifiable before they set the amount to be used as a deposit or bank guarantee.

The proposed changes were by backed by Treasury Cabinet Secretary Ukur Yatani who said the proposals were aimed at encouraging out-of-court settlements to ensure quick resolution of cases in a bid to unlock billions of shillings tied in legal processes for years.

“If I don’t have that amount of money, it means I cannot even appeal and, under the law, I have to appeal within 30 days ….So if I don’t appeal within 30 days, I no longer have that right of appeal, and from a constitutional perspective, that’s a very bad provision.” said Robert Waruiru, an associate director for KPMG Advisory Services.

If the proposal sails through then Kenya will join countries as Ghana where the deposit is 30% of the assets assessed before the appeal and Tanzania where there’s no option to object the High court.

KRA’s Deputy Commissioner for corporate policy Maurice Oray, who sits at the budget committee also defended the proposal arguing that it resulted from analysis of trends in tax arbitration processes that take as long as 20 years and therefore will save for the government and taxpayers.

“It looks a bit punitive, but let us look deeper into the issue. At the end of it, the interest (on disputed taxes) is capped and so the government cannot collect more than 100% what’s payable,” Oray said.

KRA’s Tax Dispute Resolution (ADR) mechanism, which must be concluded within three months, is the first layer of resolving disputes arising from tax audits before they are escalated to the Tax Appeals Tribunal and to the courts.

Kenya used to have the same provisions under the VAT Act as well as Customs and Excise Act where the deposit was 30% of disputed taxes.

The proposal further suggests that taxpayers will be refunded the deposit within 30 days if they win the appeal.

Kenya Insights allows guest blogging, if you want to be published on Kenya’s most authoritative and accurate blog, have an expose, news TIPS, story angles, human interest stories, drop us an email on tips.kenyainsights@gmail.com or via Telegram
Related Topics:KRATax appealTax appeeal
Up Next

How Russia Invasion Of Ukraine Has Affected Operations At Mombasa Port