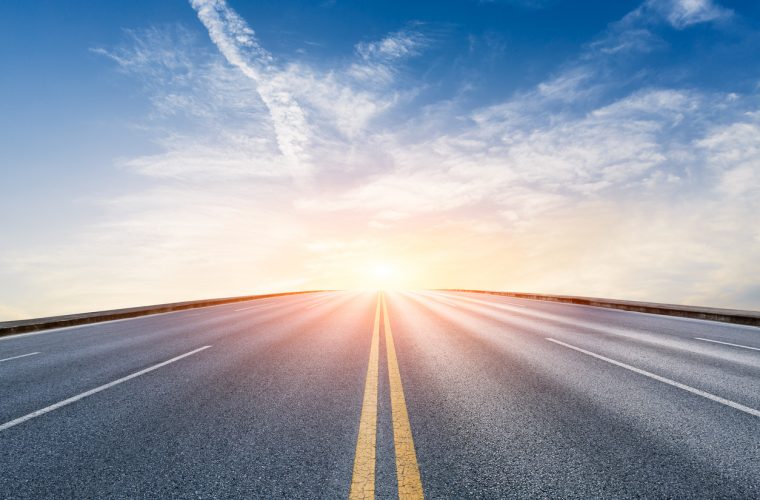 According to Kenya Insights sources, The Nairobi office of the African Development Bank (AfDB) has concerns over the overwhelming presence of China’s Stecol in Kenyan construction. The $52m contract won by the manufacturer in July to build the Bus Rapid Transit system’s lanes and stations on the Thika Highway sparked a reaction from the financing company.

Kenya’s tight hold of Stecol has caused a discomfort and paved road of discord between AfDB and Nairobi.

Though barred by the African Development Bank on charges of fraud when still called Sinohydro, China’s Stecol is still winning road contracts in Kenya. Meanwhile, Nairobi is not answering the bank’s calls.

On June 15, 2017, the African Development Bank Group (AfDB) announced the conclusion of a settlement agreement with Sinohydro Corporation.

An investigation conducted by the AfDB’s Office of Integrity and Anti-Corruption established that Sinohydro Corporation engaged in a fraudulent practice in bidding for works contracts in the context of the AfDB-financed Road Sector Support Project in Uganda.

As part of the settlement, the AfDB imposed a conditional non-debarment subject to the company enhancing its global corporate compliance programme within that period to the institution’s full satisfaction.

In 2013, Sinohydro Corporation is said to have participated in a tender for works contracts under the Bank-financed Road Sector Support Project in Uganda.

The investigation by the Office of Integrity and Anti-Corruption found that Sinohydro Corporation misrepresented its prior project experience by using not yet successfully and substantially completed contracts as references.

The Office of Integrity and Anti-Corruption of the African Development Bank Group is responsible for preventing, deterring and investigating allegations of corruption, fraud and other sanctionable practices in Bank Group-financed operations.

The investigation by the Office of Integrity and Anti-Corruption of the African Development Bank was conducted by Mohamed Konneh and Esther Lynn Mhone. African Development Bank staff and the general public can use the Office of Integrity and Anti-Corruption secured hotlines to report sanctionable practices within the Bank or operations financed by the Bank Group.

Since 2006, investment from China has rapidly increased in Africa. According to a World Bank report in 2008, most of the Chinese investment goes to the infrastructure sector, mostly hydropower, railroad, and telecommunications.

At the time of termination of the contract, Sinohydro had completed approximately 90 percent of the project and had been paid about P527 million.

The Chinese company, now Stecol, is still working on Uganda’s giant 600-MW Karuma dam. But is also picking up new projects in Nairobi. It is estimated it has won a total $160m in contracts in Kenya. The AfDB has repeatedly asked the Nairobi government for details on how Stecolwon this flurry of contracts but has yet to have a reply.

The US $ 142m development project included converting the current one into a six-lane highway with interchanges and over-passes. Construction of 10 Eastern missing links were also carried out during the project.

This includes two footbridges and associated infrastructure for the highway. The link from North Airport Road, where Taj Mall stood, has also been completed to help motorists joining the highway from the airport.

The project is fully funded by African Development Bank and the European Union in partnership with the Kenyan government and is being undertaken by a Stecol Corporation.

The firm was also awarded most of the contracts in the so-called regeneration of 38 roads in Nairobi Eastlands.

Joining the concerns of local and foreign construction companies operating in Kenya: Twalib Mbarak, the director of the Ethics and Anti-Corruption Commission has already received several complaints from from construction companies, they allege that the company is bribing their way to win tenders.

Sinohydro Tianjin Engineering is a typical Chinese firm with Kenya’s notebook, the firm was erroneously awarded Sh36B Thwake Dam tender which was not only reversed by the Public Procurement Oversight Authority having been bloated but was also given a no approval by AfDB who was the financier.

Mr Gabriel Negatu, the AfDB regional department director wrote to the PS rejecting requests to the bank to give a no-objection to the award of the contract to STECOL Corporation (Sino Hydro Tianjin Engineering Co Ltd) instead of the lowest bidder—China Gezhouba Construction Group Corporation (CGGC).

“Based on the information provided, the Bank regrets to inform you that no objection to award the tender to the second lowest bidder CAN NOT be given since there is no justifiable reasons to reject the least evaluated bidder,” Mr Negatu wrote to Mr Mwangi in a letter dated.

China Gezhouba won the Tender Processing Evaluation Committee (TPC) stage with a Sh36.9 billion bid for the first phase of the multibillion shilling dam, but the Ministerial Tender Committee (MTC) appointed by Mr Mwangi awarded the contract to (Sino Hydro) at a cost of Sh39.5 billion.

Key cartels were begging Mr. Mwangi’s push for the award to Stecol, kickbacks had allegedly been taken and nothing was to stop the steps. If this was to take course, the taxpayer would’ve had to pay extra Sh3B.

Wamalwa, the AfDB and Githu (AG) had strongly advised that the tender be awarded to the lowest bidder, at Sh36 billion but insisted on Sh39 billion bid — Sh3 billion higher.

Stecol Corporation has been involved in upgrading of Outering Road. It has also been mentioned in the construction of a bridge at AllSops that will join Outering Road and Thika Superhighway (of which it was fully involved in).

Concern for AfDB a key financier of major infrastructural projects in Kenya is the embrace of fraudulent Chinese company in their constructions.