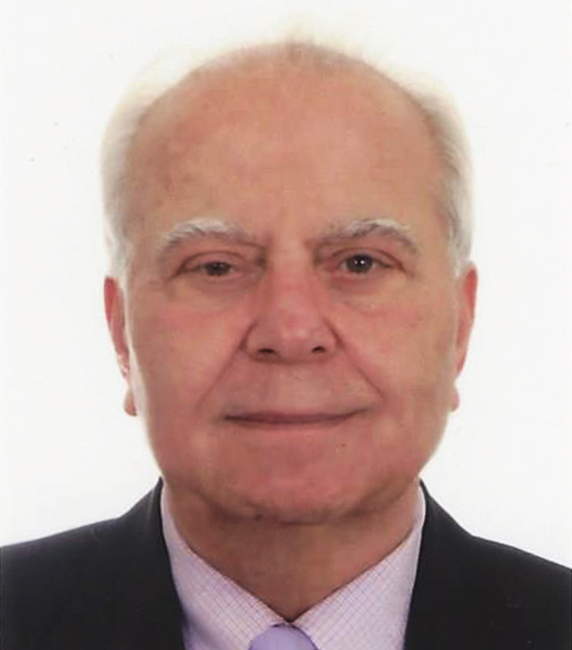 Agency notices technically appoint companies or lenders as agents of the taxman to collect any unpaid tax.

Mr Irungu disclosed that KPC has filed an appeal against the Sh4.7 billion court award.

“Even if KPC loses this case, KRA has charged us to collect Sh6.7 billion which the contractor owes them. Our priority in any payment will not go to the contractor but to KRA. Even if we pay $35 million that is legally owed to the contractor in pending certificates, the money will go to KRA,” Mr Irungu told the Senate committee on Energy.

The taxman has hinged its aggressive action on the Tax Procedures Act, gives KRA powers to freeze tax cheats’ property transactions and ultimately auction the assets to recover the unpaid tax.

“We are now seeking involvement of the Ministry of Petroleum and the Treasury to set aside funding to pay certificates due to the contractor.

Related Content:  CBK Advices Those Who Still Have Old 1000 Notes With Them

KPC awarded the Zakhem for construction of the 450-kilometre oil pipeline at a cost of $484,502,886 inclusive of taxes. Parties entered into a formal contract on July 1, 2014.

The commercial court in June ordered KPC to pay Zakhem Sh4.7 billion within 30 days for delay in construction.

The project was completed over four years ago.-BD.

Messi’s Father Says He Could Stay At Barca – Reports