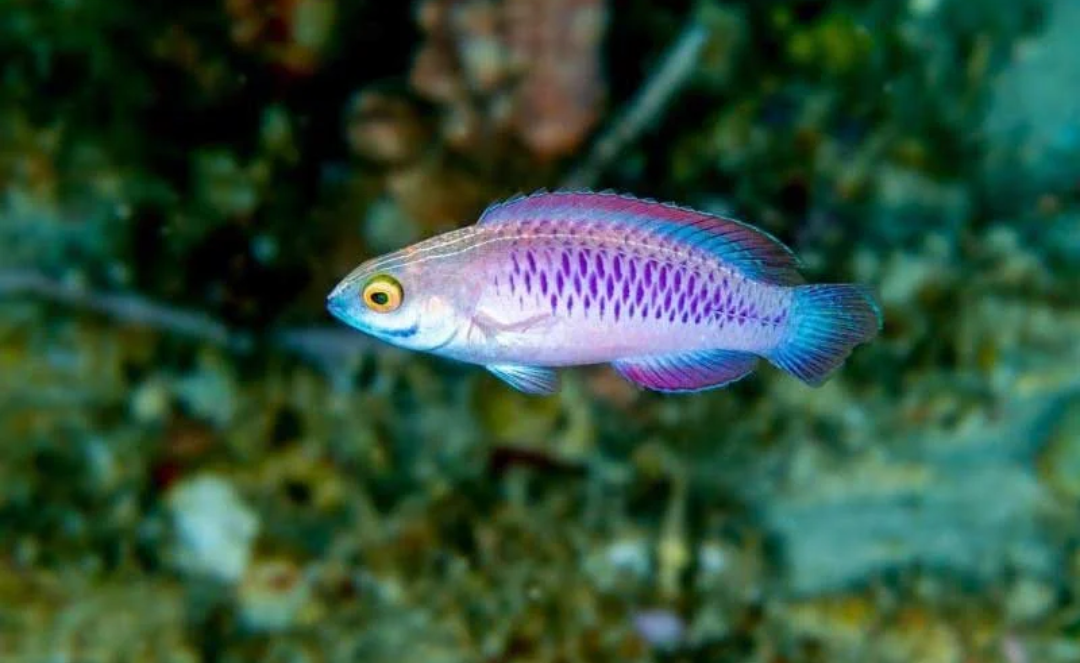 Marine biologists have discovered a new species of fairy wrasse fish in unexplored reef off the coast of Zanzibar. 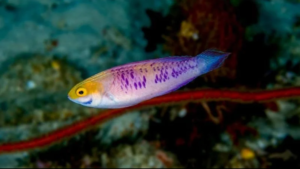 Luiz Rocha, a marine biologist shared photographs of the new species with Dr. Yi-Kai Tea, a researcher at University of Sydney.

News of the newly discovered fairy wrasse named, Cirrhilabrus Wakanda, has created much excitement among reef researchers just as Marvel’s Black Panther did to movie fans.

Yi-Kai Tea, lead author of the study published in the journal ZooKeys, said the team chose to name the newly discovered fairy wrasse in honor of the Black Panther storyline.

“When we thought about the secretive and isolated nature of these unexplored African reefs, we knew we had to name this new species after Wakanda,” said Yi-Kai Tea

Dr Tea said that the secretive and isolated nature of these unexplored African reefs mirrors characteristics of fictional Wakanda, the utopian but hidden home of the Marvel character.

“When Luiz sent me a photo of this new fish he collected, I knew instantly what it was. He found the ‘missing piece’ to this biogeographical puzzle” Dr. Tea said.

Wakanda fish was discovered more than 200 feet beneath the ocean’s surface in the dimly lit coral reefs of Zanzibar.

Cirrhilabrus Wakanda are distinct for their purple scales which retains color even when preserved for research, unlike other fish species.

Deep-diving scientists from the University of Sydney and California Academy of Sciences under Hope for Reefs initiative, have examined DNA, scales, fin rays and body structure of wakanda fish and determined that the newly discovered fairy wrasses are different from other species already identified in the western Indian Ocean and the Pacific.

According credible science sources and publications, Cirrhilabrus species remained undiscovered until now because of the remote nature of its dimly lit home reef which is below recreational diving limits.

Scientists believe that discovery of the vibranium fairy wrasse will prove vital for other species across deep-lying coral reefs scientifically known as “twilight zone” reefs.

Hope for Reefs initiative has stepped up its campaign to explore the twilight zone habitats and ensure that they’re protected and preserved.

The research team also noted that the habitat of Wakanda fish was full of discarded fishing gear and other garbage.

“It is sobering that so much uncharacterized biodiversity is lost before it is even discovered. Every new species we describe is a reminder that we need to act fact before they are all gone.” reads part of Dr. Tea’s publication.

Dr. Tea said that twilight zone reefs, despite typically lying 500 feet below ocean level,
are also directly impacted by underwater development, such as cabling and anchoring, and need to be protected for future generations.

“I see this as a way to bridge the divide between science and the general public,” Said Dr. Tea

Ruto And His Allies Want To Eject Raphael Tuju From Jubilee