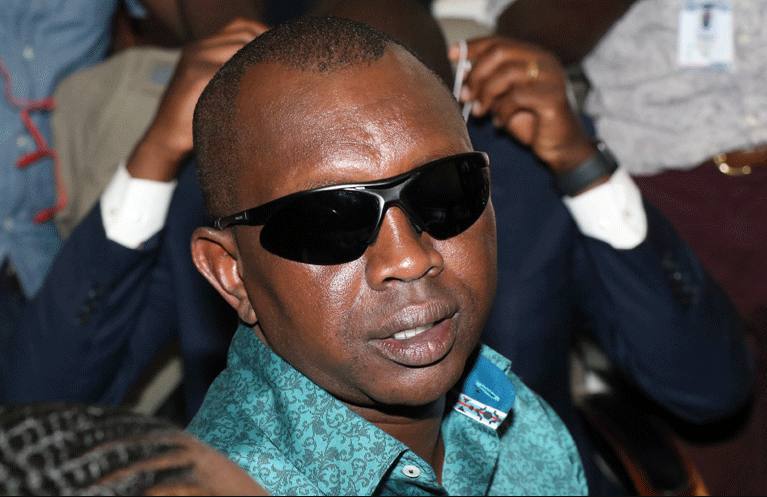 Former Highway Secondary School Principal Patrick Maritim testified on Thursday against Kapseret Member of Parliament Oscar Sudi, claiming that the legislator did not take his KCSE exams at the school in 2006, as he had claimed.

In the case where the lawmaker is accused of forging examination credentials, Maritim told the court that Sudi’s name was not listed as a student there in 2006.

“According to the records, Sudi did not sit for KCSE exams…Oscar Sudi’s name is nowhere to be found,” Maritim stated.

Mr Maritim told the court that the index number Mr Sudi claims to be his belonged to another student.

The prosecution called the witness after a Kenya National Examinations Council (Knec) official stated that Mr Sudi did not register for or sit for the 2006 KCSE examination at the school.

Maritiim received a letter from the anti-corruption agency seeking information on Mr Sudi’s enrollment at the school sometime in 2015, when he was principal, he said.

The Ethics and Anti-Corruption Commission (EACC) had asked him to confirm whether Mr Sudi’s name was on the school’s records and to supply the admission registry.

Despite the MP missing the mentioning for the second time in a row due to illness, the hearing proceeded in his absence.

The court was informed on Wednesday that Sudi was out of jurisdiction and had traveled to Turkey for medical treatment, but Trial Magistrate Felix Kombo ordered his lawyers to tender evidence.

Kenya Insights allows guest blogging, if you want to be published on Kenya’s most authoritative and accurate blog, have an expose, news TIPS, story angles, human interest stories, drop us an email on [email protected] or via Telegram
Related Topics:forgeryOscar Sudi
Up Next