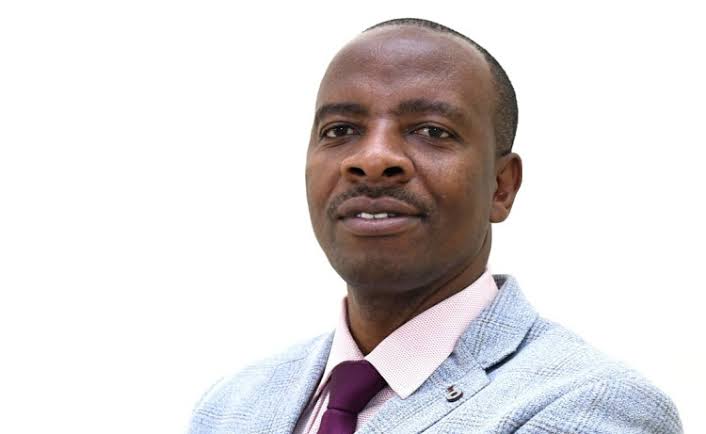 A judge has revoked the appointments of Bernard Njiraini as chief executive officer of the Kenya Bureau of Standards and Bernard Ngore as chairman of the National Standards Council (NSC).

Justice Maureen Onyango of the Employment and Labour Relations Court quashed the appointments, stating that officials were handpicked contrary to the law, yet the process should be open to public participation.

The judge also quashed appointments of members of the board of directors of the NSC saying the recruitment was not subjected to public participation. The members included Mary Wanja Matu, Helen Kabeti, Fouzia Abdirahman, Patrick Musiu, Edward Njoroge, Eric Mungai, Gilbert Lang’at and Rogers Ochako.

The judge directed the Cabinet Secretary of Industry, Trade and Cooperatives Betty Maina and Attorney General Kihara Kariuki to ensure that the new chairperson and new independent members of NSC are appointed strictly in compliance with the constitution and national legislation.

“A declaration be and is hereby issued that the appointment of the first respondent, on the recommendation of the National Standards Council, of Bernard Njiinu Njiraini as the Chief Executive Officer of Kenya Bureau of Standards, was invalid, null and void ab initio,” said Justice Onyango.

Ms Maina had revoked the appointment of Mr Ngore but he moved back to court and obtained temporary orders, allowing him to stay at NSC.

The official accused the CS of violating the law by illegally degazetting him as the chairman of the NSC, without notice, or affording him an opportunity to be heard or giving him reasons for the decision.

Through a gazette notice on November 14, 2019, the CS appointed the members and the chairman but the decision was challenged by Okiya Omtatah who argued that the officials were not subjected to a transparent and merit-based process.

Mr Omtatah further claimed that Mr Njiraini came in sixth position during the interviews for the job, hence did not deserve the position.

The CS also named Mr Ngore as the chairperson of NSC for a period of three years and revoked that of Ken Wathome Mwatu.

The officials, however, defended their appointments, saying they have the knowledge and expertise to handle the jobs.

The activist argued that Mr Mwatu was a presidential appointee and the CS cannot purport to revoke such as an appointment because he cannot override the President.

“There is absolutely no way that the Cabinet secretary could validly override the President’s appointment,” he said.

Njiraini promotions and stay has been at the mercy of crooked cartels- tenderprenuers who he satisfies their needs at the expence of sanity against corruption.

Kenya Insights allows guest blogging, if you want to be published on Kenya’s most authoritative and accurate blog, have an expose, news TIPS, story angles, human interest stories, drop us an email on [email protected] or via Telegram
Related Topics:Bernard NjirainiKEBSKenya Bureau of Standards (KEBS)
Up Next