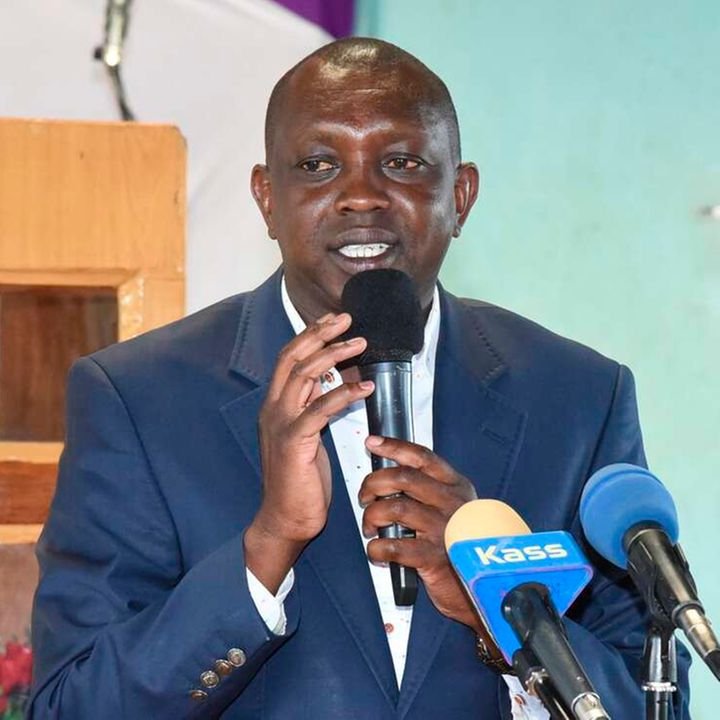 “The name of Oscar Sudi does not appear in our database records as having sat for the Kenya Certificate of Secondary Education (KCSE) in 2006 at either Parklands or Highway secondary schools”, Kashu told the court.

Kashu was testifying in a case where Mr Sudi has been charged with forging a KCSE certificate purporting it to be a genuine document issued by the Knec.

The MP is also accused of forging a diploma certificate in Business Management purporting it to be a genuine document issued by the Kenya Institute of Management.

Kashu further told the Anti-Corruption court that he received a letter from the Ethics and Anti-Corruption Commission (EACC) on September 17, 2015, regarding Sudi’s academic results for the year 2006.

She added that the letter asked the exam body to find out whether such a candidate sat for the KCSE in the year 2006 at Highway secondary school in Nairobi and was awarded certificate serial number ‪3381074‬under index 401006/081.

She further addes there was no school called Highway High school during the 2006 KCSE examination as indicated in Sudi’s certificate and such school never existed then.

She further told the court that Index 401006/081 belonged to Obaje Bob Onyango who was registered and sat for the 2006 KCSE examinations at Parklands secondary school.

The MP is facing other counts of giving false information to an IBC officer and lying to the electoral body and the EACC.

He is said to have presented the certificates to the two commissions with the intention of deceiving them.

The legislator is also accused of making a false declaration under oath through a self-declaration form to IEBC at Barng’etuny plaza in Eldoret on that date.

He is further accused of making a false statutory declaration contrary to Section 11 of the Oaths and Statuary declarations.

Sudi was charged based on the EACC’s recommendations to the DPP, following investigations.

Kenya Insights allows guest blogging, if you want to be published on Kenya’s most authoritative and accurate blog, have an expose, news TIPS, story angles, human interest stories, drop us an email on [email protected] or via Telegram
Related Content:  Chief Gold Scammer Jared Otieno Arrested And His Luxury Cars Seized
Related Topics:forgeryKCSEKNECOscar Sudi
Up Next