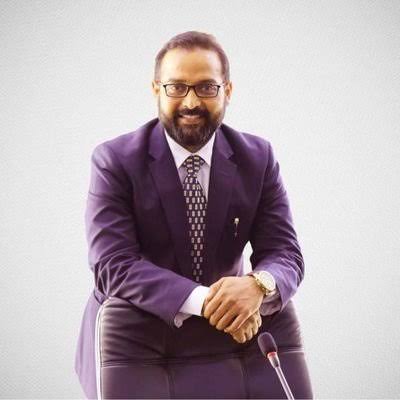 Tareque Azam Choudhary of Choto Hossainpur Rajganj in Begumganj Upazila of Noakhali district in Bangladesh, was arrested in September 2011, in Dhaka, and charged with collecting kidneys from 30 poor Bangladeshi persons and selling them to patients in Singapore, Chennai and Vellore.

In July 2016, Continental Hospitals Limited signed an agreement with “health care facilitator” Tareque Azam to pay him 20 per cent of the treatment bill as a “facilitation fee”.

The agreement said that Mr Azam is in the medical tourism industry and provides a diverse range of health care facilitation services, including sending patients to medical institutions, aiding travel and accommodation arrangements, organising payments of treatment and diagnosis. In the agreement, the hospital agreed to indemnify and hold Mr Azam harmless against any claims or suits brought by any third party against Continental Hospital arising out of the obligations under the agreement. The agreement was signed by Gokul Prem Kumar, the GM of International Marketing of Continental Hospital. The agreement came under the scrutiny of the police and Directorate of Medical Education and the Gachibowli police issued an FIR under the Human Organ Transplantation Act, accusing three staffers of Continental Hospital, including Gokul Prem Kumar, of cheating and forgery.

Kidney scamster placed ads to lure donorsAsked to comment on the matter, Gokul Prem Kumar, the general manager of International Marketing of Continental Hospital, said that at the time of signing the agreement he was not aware of Mr Azam’s background in selling kidneys. This case is still in courts.

According to investigations, Tareque Azam alias Bablu Chowdhury has been a key figure in the illegal kidney business in Dhaka and Joypurhat district in Bangladesh since 2006. He had arranged transplants for around 30 persons, receiving Rs 3-4 lakh taka per transplant, while the kidney donor was paid only a paltry sum.

He was arrested by the Dhaka police on September 8, 2011, and a case was booked against him by the Kalaiupazila police in Joypurhat.

It was alleged that he had inserted an advertisement stating that his cousin needed a kidney donor and then lured those who came forward into selling their kidneys.

Professional sources speaking to Kenya Insights and who noted this with concern are asking how authorities cleared Gokul Kumar to operate in Kenya. Currently, Prem kumar Gokul is serving as the Vice President International Business Development – Mediheal Group of Hospitals in Kenya which is owned by Dr. Swarup Ranjan Mishra, MP Kesses(we have his scandals set for our series). He’s allied to the most corrupt Kenyan politician the DP William Ruto. 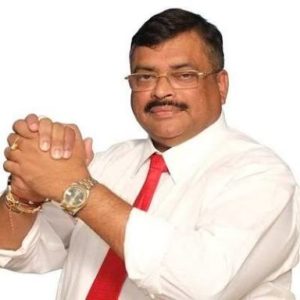 Integrity and issues amounting to patient safety issues are being raised on Gokul who prides himself as a medical tourism expert. It’s not surprising that Dr. Mishra who happens to be the vice chairman at the National Assembly’s Health Committee has been presenting bills purported to be in favor of public but to himself and his cartels and that he’s been doing business with the government contrary to the laws, we shall revisit this in the next feature.

Whats worrying is how can kenyans trust an accused kidney scammer like Gokul not to play his old school tricks on Kenyans? Was he vetted? Our sources further goes to say that mediheal is notorious for importing Indian medics with questionable credentials something that only a deep scrutiny by medical board can answer, for us it remains an allegation.

Kenya Insights is determined to poke holes into the myths of medical tourism and the bigger scam that is PPP which Mediheal is a beneficiary. We must protect the public healthcare system and call out fraudsters like Mishra who’re rapidly expanding at the cost of poor Kenyans. We shall open your eyes with facts. It starts.