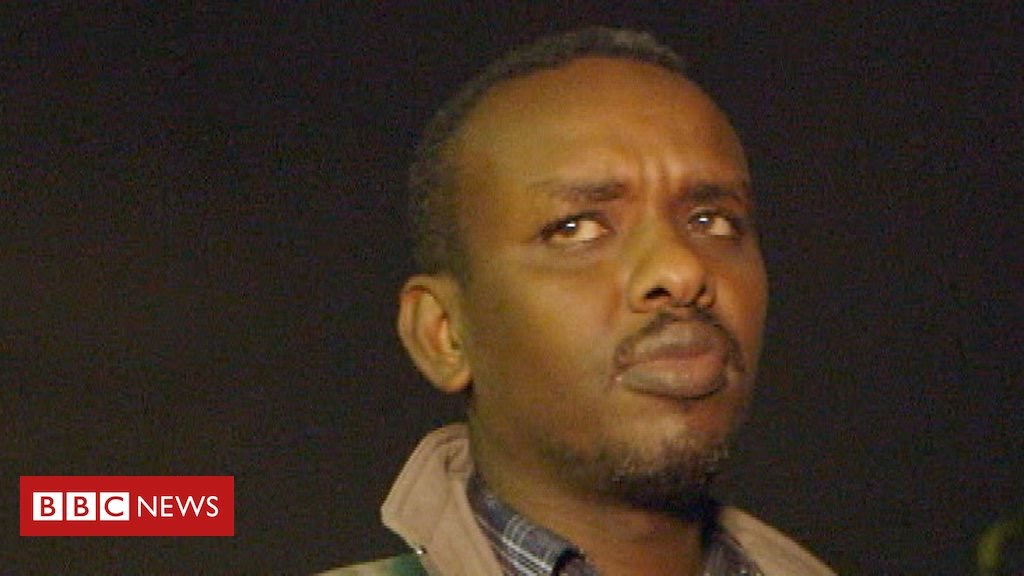 2017 in broad daylight, two suspected thugs were gunned down by a policeman in Eastleigh, Nairobi, the bizarre incident was caught on camera and the video went viral on social media causing an outrage and that’s how Ahmed Rashid was introduced to the public.

He was filmed shooting at a point blank at the unarmed suspects who allegedly were members of the dreaded Superpower Gang in Eastleigh. The criminal unit maimed and killed many, criminal levels were at an all time high and at that pony, rashid was attached to the DCI.

Perhaps for his reputation within the force, Rashid was tasked with one mission when he was deployed to Eastleigh; finish criminal activities. In the first interview he’s ever done, Rashid is blunt about his mode of operation; criminals are not to be spared and the end justifies the means.

To human rights defenders, Rashid is a villain who shouldn’t be in the police force. To the residents of Eastleigh, he’s a hero who has reduced the crime rates in the Estate by 80%. The mention of his name and his squad of six officers sends shivers down the spines of many.

He has killed many and almost whipped out the Superpower gang which is now on its death bed if not completely wiped out. Other than killing, he has rehabilitation programs for reformed thugs like he has a car wash where the thugs who’ve reformed work to make a living.

You can watch the documentary below;

Kenya Insights allows guest blogging, if you want to be published on Kenya’s most authoritative and accurate blog, have an expose, news, story angles, human interest stories, drop us an email on tips.kenyainsights@gmail.com or via Telegram
Related Content:  Beastiality: Grown People Paying Huge To Watch Teenagers Having Sex With Animals in Mombasa
Related Topics:
Up Next