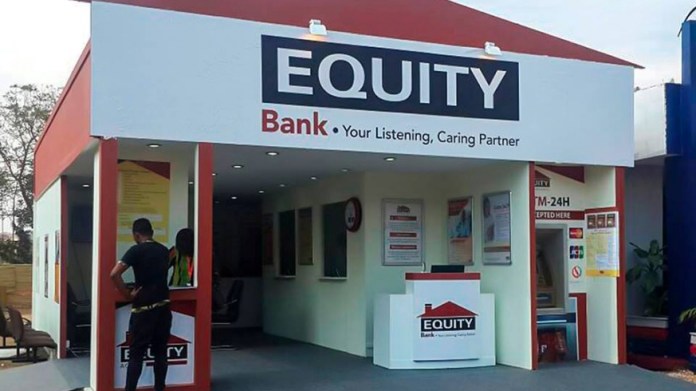 RIB trailed the gang that has also been connected to several hacking attempts in the East African region and had notified Rwandan authorities about there new area of operation.

The eight are members of a 12-man organised gang arrested in 2019 by (RIB) that had recruited one Ugandan and three Rwandese nationals and a Ugandan. They were hacking into Equity Bank accounts and channeling money to their accomplices in Rwanda to draw out funds through ATM and Eazzy banking systems.

Media outlets in Rwanda reported that they were sentenced on July 2, fined Rwf50 million (Sh5.3 million) in damages and Rwf3 million (Sh322,000) for other charges. 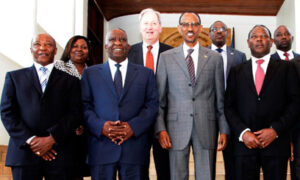 The gang was colluding with Equity bank staffers who helped them identify accounts with huge deposits that they targeted and moved money to move money to accounts of accomplices.

They used the Eazzy banking platform, which Equity Bank and security agents intercepted after they received alerts on their operations, including the recruitment of Rwandans they would use to take cash out stolen funds.

Rwanda has reported increase in cyber-crime which has tripled from just 47 reported cases in 2017 to 113 cases in 2018 with more than sixty cases committed in the capital Kigali.

Convictions of the 8 Kenyans come at the time when the East African country is struggling to collaborate with its counterparts to nab cartels wrecking havoc in financial institutions across the borders.

Even Kenya with a highly digitized economy linked with banks mobile money transfers has been a target for cyber-crime and online fraud.

Equity Bank is owned by Kenyan investors but has expanded its footprint in the region with an ambitious plan to facilitate the Rwandese government has 80% of its population is banked and embracing a savings culture.

The bank’s Managing Director James Mwangi revealed that they invested over US$ 12million in the Rwanda setup which is in line with Rwandese government’s Vision 2020 development strategy.

Kenya Insights allows guest blogging, if you want to be published on Kenya’s most authoritative and accurate blog, have an expose, news TIPS, story angles, human interest stories, drop us an email on [email protected] or via Telegram
Related Topics:Bank fraudsEquity bank hackingEquity Bank Rwanda
Up Next