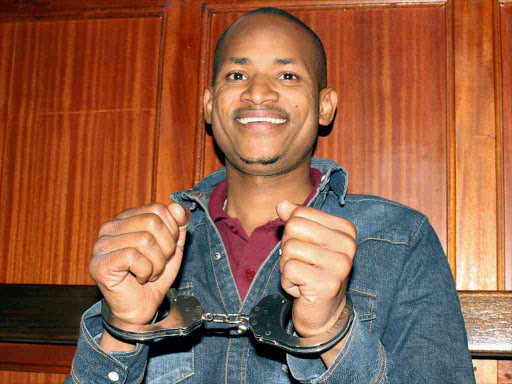 Embakasi East MP Paul Ongili alias Babu Owino who is facing charges of attempting to kill DJ Evolve whom he shot at a Kilimani club last year is using his status to coerce the victim’s family to accept an out of court settlement.

DJ Evolve’s family lawyer told the court that they are in advanced stages of negotiations. Senior Principal Magistrate Bernard Ochoi also heard that the only thing holding the parties back are some documents that they have to present to the prosecution before settling the matter.

The prosecution confirmed the same, noting that the outspoken Mp and his lawyer have been holding talks with the victim’s family. They also stated that they [prosecution] have held two meetings with the accused lawmaker and DJ Evolve’s family together with the lawyers.

“We are waiting for a document from the two parties which will enable us to hand to the DPP for directions,” the prosecution told the court. 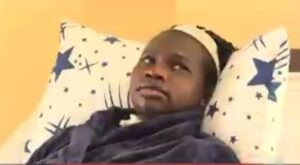 But the prosecution asked for more time since they have to wait for prosecutor who is handling the case. Bbabu case is under prosecutor Nyamosi  is currently attending to an official duty out of town. She is the one mandated to forward the letter to the office of the Director of Public Prosecution (DPP).

Babu’s first attempt to have an out-of-court settlement failed after Ochoi declined to withdraw the matter without being informed what the MP was offering DJ Evolve. He (Magistrate Ochoi) has now given them three weeks to tie up their negotiations before he rules on the matter.

DJ Evolve also attempted to withdraw the same criminal case in March 2012 on grounds that they have been good friends with Babu even prior to the shooting incident.

In a letter dated September 21, 2020 and addressed to the DPP and the Court’s Executive Officer, the victim and his family argued that the case had divided his attention and was affecting his healing process.

Babu Owino is not only accused of attempting to kill Felix Orinda (DJ Evolve) by shooting him on the neck at B Club located along Galana Road in Kilimani, Nairobi on January 17, 2020. He is also charged of behaving disorderly while carrying a firearm.

Kenya Insights allows guest blogging, if you want to be published on Kenya’s most authoritative and accurate blog, have an expose, news TIPS, story angles, human interest stories, drop us an email on [email protected] or via Telegram
Related Topics:Babu OwinoBabu Owino gun caseDJ Evolve
Up Next

KRA goes after Savula over Sh473 in unpaid taxes