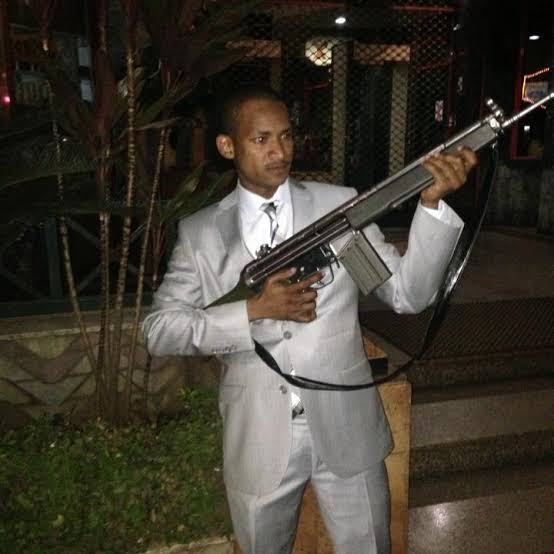 John Orinda, father to Felix Orinda alias DJ Evolve, has thanked  Embakasi East Member of Parliament Babu Owino for taking his son to Nairobi Hospital immediately after he shot him inside B Club in Kilimani. The father also expressed his gratitude for the MP taking care of his son’s medical bills.

Speaking to journalists Mr. Orinda said the bullet went through the DJ’s spinal cord but the Dj was recovering. “He is still in a critical condition and he has never spoken for the last four days but we hope for the best,” he said.

Doctors at the hospital say the DJ is expected to be taken for surgery by Tuesday next week.

Despite Babu Owino being the person who shot his son, Mr Orinda says that he has the Mp to thank for saving Felix’s life.

“I thank Babu Owino for taking my son to Nairobi Hospital. I think he would have died had he taken him to a medical facility that has limited equipment. So far, the MP has paid Ksh800, 000 for Felix’s treatment.”

According to the Directorate of Criminal Investigations (DCI), Babu Owino was arrested on Friday, January 17, 2020, for allegedly shooting the 25-year-old DJ.

Kenya Insights allows guest blogging, if you want to be published on Kenya’s most authoritative and accurate blog, have an expose, news TIPS, story angles, human interest stories, drop us an email on [email protected] or via Telegram
Related Content:  No Face Masks: Obado Says Corona Doesn’t Kill, Orders A Total Reopening Of The Economy
Related Topics:
Up Next