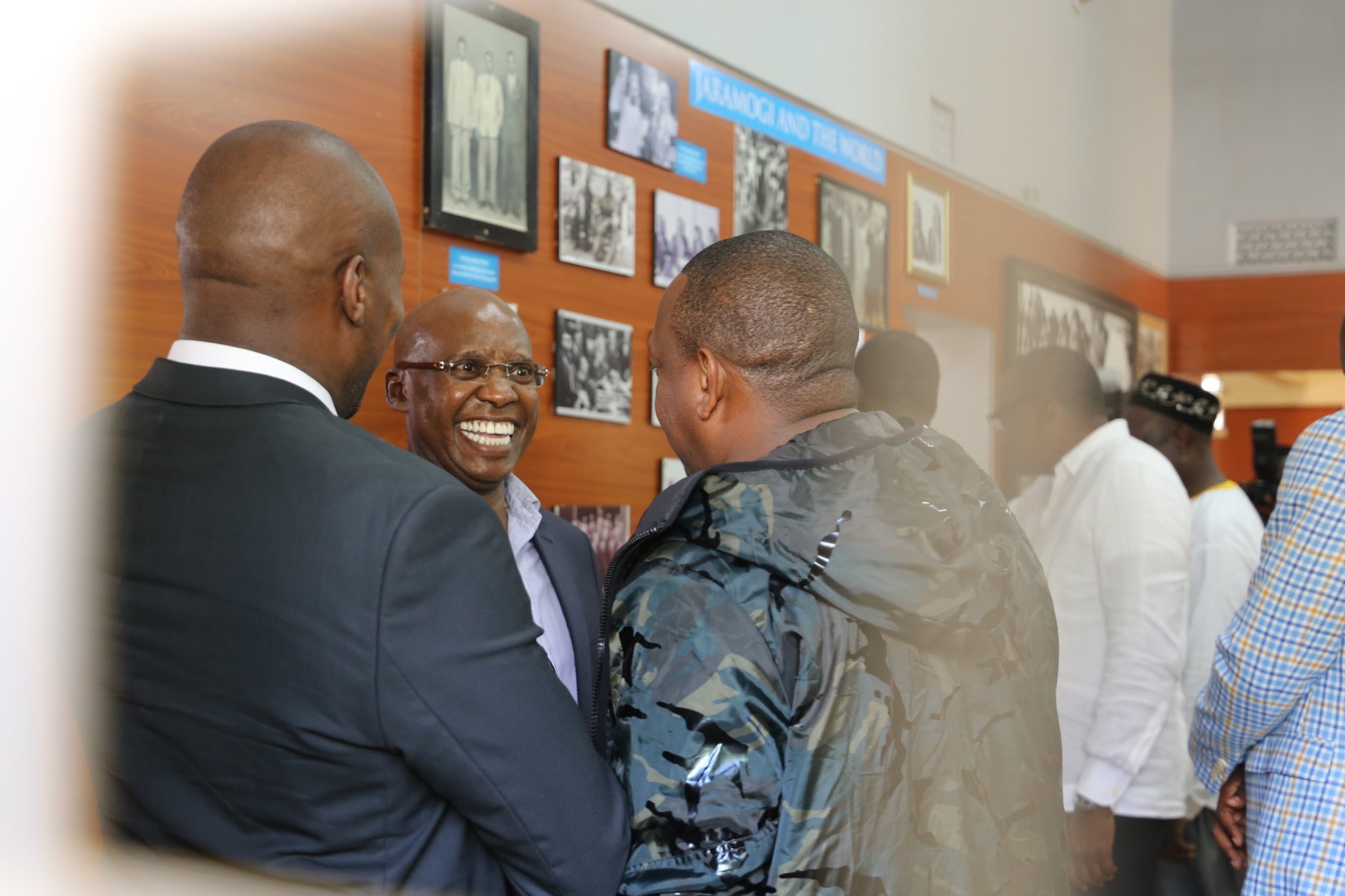 Known for being over reactive and playing to public emotions as opposed to facts, the Nairobi Governor Mike Sonko In September suspended suspended the hospital superintendent & doctor in-charge. It was alleged that the staff switched off the power in the new born unit. Governor conducted an impromptu visit that found bodies stuffed in boxes at the storeroom.

In the public eye, the governor did the right thing, however, behind the scenes, he failed to recognize and address the systemic failures that had led to his expose.

According to a summary report on operation at the hospital in the period under focus in September, a total of 156 deliveries were made and only 6 deaths registered. On accusations of hiding bodies, the report said that The hospital didn’t a holding room for dead bodies. The room had a total of eleven (11) bodies.

Because of poor facilitation, the staff have to be innovative, “ There are no body bags to keep the deceased in before transfer to the morgue. Hospital staff have to make do with what’s available. Carton boxes and plastic disposal bags are the most available temporary storage for these little angels. Every deceased person, irrespective of age, is registered in the death notification register provided by the registrar of persons (births and deaths). Each of these little ones is moved to city mortuary with an attached notification. They are not just statistics.” Said Dr. Bosire.

Related Content:  Bob Collymore Left All His Kenyan Wealth Running Into Hundreds Of Millions To Wife Wambui In His Will

Dr Catherine Munini the suspended medical superintendent at Pumwani has now been reinstated and redeployed to Mbagathi Hospital after it emerged that her rushed suspension was discredited that it was unfair and unthought over given the fact that at the time she was outside the country in Zambia amid more so that the limiting factors at hand on handling bodies hadn’t been addressed.

Questions now hangs on how suspended doctors like Dr. Kamau aren’t reinstated since they were all suspended over disapproved reasons as Dr. Catherine who’s now the boss at Mbagathi. Dr Joseph Karani has been moved to Pumwani as the boss.

It’s not surprising that currently there’s a smear campaign on Dr. Catherine on social media even after investigations proving she wasn’t tainted. Our sources allege that the current hospital administrator at Pumwani Mr Geoffrey Mosiria who’s described as a crafty man, is behind the smear campaign against Dr. Catherine Mutindi.

What’s obvious after going through the facts that the office of the governor hasn’t refuted is that the suspended doctors were victims of rushed decisions and were after all innocent. Systemic failures as that of Pumwani can’t be resolved by emotions but in-depth look. This what I’ve been saying also about KNH where understaffing, under funding and over crowding is overlooked yet the biggest barriers to effective service delivery. Question now that remains is the fate of the other doctors suspended by Sonko if they’ll be reinstated as well since facts have proven them right and that Dr Catherine is back in service.

Related Content:  Tanzanian Court Sets Free Don Bosco Gichana After Six Years In Custody
Kenya Insights allows guest blogging, if you want to be published on Kenya’s most authoritative and accurate blog, have an expose, news TIPS, story angles, human interest stories, drop us an email on [email protected] or via Telegram
Related Topics:
Up Next

PHOTOS: Migori Governor Okoth Obado Recieved With Jubilations As He Reports Back To Work