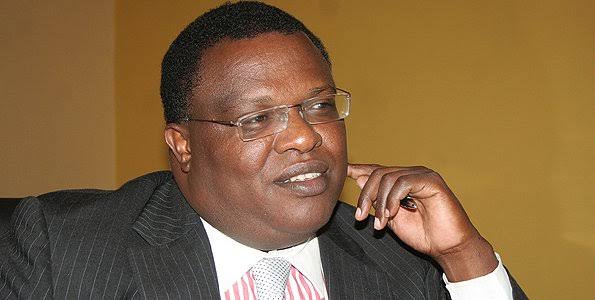 While in Kenya the leading betting company has had its operations suspended by the government over noncompliance to tax, it’s now emerging that Sportpesa that is sponsoring Everton football club is not paying tax either in the UK

According to an explosive expose by UK’s most authentic newspaper Guardian, despite Sportpesa as Everton’s sponsors being hailed by the club for supporting community schemes, there are concerns about how the Kenyan-Bulgarian firm profits from an online gambling craze.

Founded in 2014, Sportpesa was an idea of the club of deep-pocketed millionaires, with string political connections whose ability to mint money has more than quadrupled with SportPesa’s runaway success, are an ex-Kenya Airways pilot, a shrewd Nairobi businessman, a female veteran of the gambling industry, three Bulgarians and an American businessman. 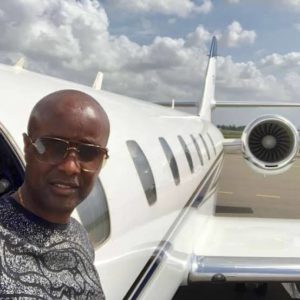 Three investors from Bulgaria — Guerassim Nikolov of the ill-fated Toto 6/49 lottery, Valentina Nikolaeva Mineva and Ivan Kalpakchiev — as well as American businessman Gene Grand are also in the list of top shareholders of Pevans East Africa, the entity behind SportPesa.

According to Bulgaria’s National Security Agency (DANS) Gerasim Nikolov is involved with several Bulgarian gangs involved with credit card fraud. Nikolov has been investigated over claims of racketeering and credit card fraud, and he turned from co-accused to witness in a case involving another criminal nicknamed “The Baron” for the hijacking of 14 Serbian trucks and their drivers for ransom.

In March 2014, Slavi Binev, a Bulgarian Member of the European Parliament (MEP), visited Kenya in his capacity as Deputy Chairman of the Parliamentary Assembly of the European Union for relationships with Africa, the Caribbean and Pacific states (ACP).

It is on this visit that Binev met with Nikolov and lauded the launch Sportpesa, which was quickly becoming one of the largest companies in the sector.

Binev himself had been one of the main shareholders in R – System Holding AD, which has ties in the service, entertainment, construction, investments and security industries, and was named as the 34th most profitable company in Bulgaria.

Slavi Binev is close friends with Nikolov, whom he introduces as a longtime friend in a YouTube video.

“It is very unusual for a politician to maintain old friendships. But I value my friendship with Gero, Genata and the whole team. I am very proud that Gero, who is one of my best friends, is the engine of this team,” Binev is quoted as saying during the official visit to Kenya.

Two other Kenyans, Francis Waweru Kiarie and Robert Kenneth Wanyoike Macharia, also have minority stakes in the betting firm, according to regulatory filings at the registrar of companies. Mr Karauri currently serves as the CEO of SportPesa.

Mr Nikolov’s Toto 6/49 lottery closed shop in 2011 under the weight of debts having operated in the market for about two years.

Mr Karauri owns a six per cent stake in Pevans East Africa, the holding company, while Mr Nikolov has a 21 per cent shareholding.

The son of former Tigania MP Mathew Adams Karauri worked at Kenya Airways for more than a decade where he rose to the rank of captain. He left the troubled airline to try his hand in the world of betting.

Mr Ndung’u, who has a 17 per cent stake in SportPesa, is a major player at the Nairobi Securities Exchange, where he holds significant stakes in multiple firms.

The list of companies where he has shareholding includes KenGen (0.28 per cent), Kenya Re (2.3 million shares worth Sh45 million) and distressed retailer Uchumi where he holds 18.8 million shares currently valued at Sh57 million.

Besides the Nairobi bourse, the businessman expanded his interests in private equity, with the buyout of agriculture and hospitality equipment company G-North & Son from the Philip Ndegwa family.

According to Guardian publication, SportPesa grew rapidly in Kenya to dominate online gambling by zealously exploiting the mass arrival of mobile phone technology from 2014, and sponsors the country’s Premier League. With little regulation and no welfare or research similar to even the UK’s limited industry-funded framework, serious problem gambling appears to have become entrenchedamong Kenyan young people, who are gambling and losing far more than elsewhere in sub-Saharan Africa.

In the UK, while SportPesa has promoted its brand through the Everton sponsorship and partnerships with Arsenal, Southampton and Hull City, it makes use of the “white label” system, allied to a company, TGP Europe, registered offshore in the Isle of Man, a tax haven.

This structure, permitted by the UK government, means SportPesa does not require a licence from the Gambling Commission, UK bets are paid to the Isle of Man, and no SportPesa company appears to pay UK corporation tax on those revenues, nor contribute to UK gambling welfare programmes.

Related Content:  Keroche And Tabitha Karanja’s Hands Are Not As Clean After All

The report says that SportPesa does have a UK-registered company, SportPesa Global Holdings, formed in March 2017, which does declare its shareholders and accounts, but the brand’s structure means that its UK gambling revenues do not appear to be received by that company. 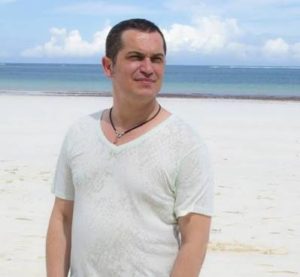 In Kenya, politically connected local shareholders like Mr. Ndung’u financed the campaigns of Jubilee in the last campaign. While the firm enjoyed a furfural relationship with the government which they relied on for their massive expansion, according to intelligence reports, the firm fell out and lost trust with the government in 2018. This was largely on the non compliance on tax.

Currently, the Betting company SportPesa is locked in a bitter legal dispute with the Kenya Revenue Authority (KRA), which is demanding up-to Sh15 billion in taxes dating back three years ago.

The taxman in May last year sent a demand notice to Pevans East Africa, the entity behind SportPesa, asking it to remit disputed withholding tax from betting game winners for the period between 2015 and 2016.

SportPesa has, however, cited a court order issued in 2014 that stopped deduction of withholding tax from winners’ cash. KRA has, however, held its ground, noting that it was never party to the alleged suit and was never served any court order stopping the deduction of withholding tax. Case has ended in government suspending the firm’s pay bill numbers literally freezing their operations.

Exposed: How Garissa Governor Korane And His Brother Used Family Owned Company To Steal From The Public