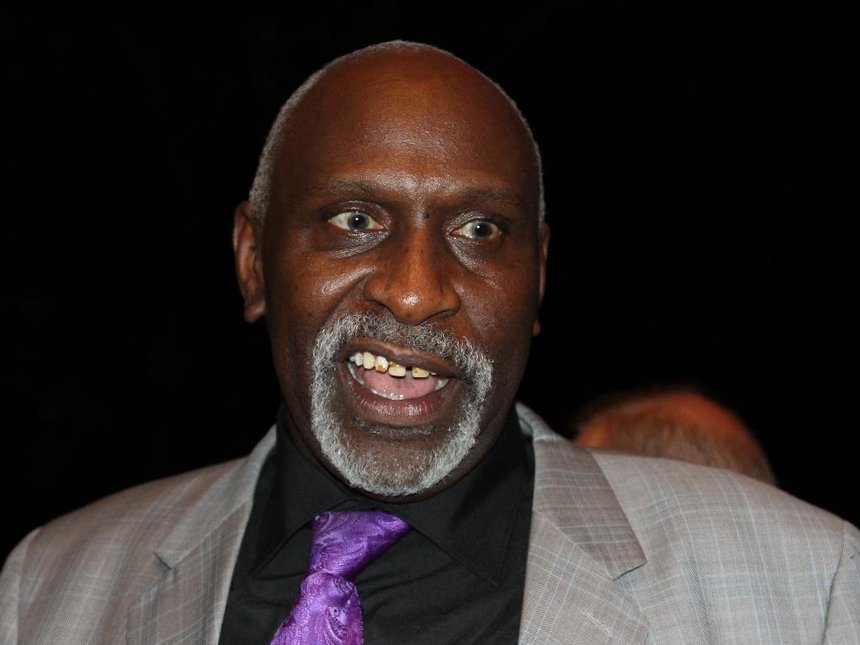 The large family of the late ex-cabinet minister Simeon Nyachae is fighting over the control of vast business empire the Gusii leader left behind. A section of the family is accusing Nyachae’s younger widow of stamping authority over prime properties both in Kenya and abroad.

Nyachaes heavily invested in real estate, banking, transport, agriculture,and manufacturing in Nairobi, Mombasa, Kisii, Kisumu, Narok, Kisii, Kericho, Sotik and Nyeri and Nairobi. He also had a stake that was worth Sh300 million in NCBA bank.

The family is struggling to keep their feud off the media but it all started during the burial of the former cabinet minister when Margret Kerubo Chweya– his secret wife who lives in the US showed up with a 47-year-old son of Nyachae.

The 65 year old woman also told the family that they were blessed with another son, Nyandusi Nyachae who did not travel to Kenya for his father’s burial. The emergence of the two sons is messing the math for hungry heirs. 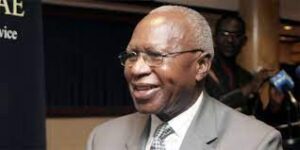 But his third wife Mwango is the mother of the popular kids from the large family including Charles Nyachae who roughed up the US based wife, Kenneth Bitange, Ndemo, Mike Noah, and Nyandusi.

Charles is the former chairperson, Commission for the Implementation of the Constitution (CIC) who was in the news over baby mama drama. A college girl he impregnated and dumped popped out claiming that Charles does not support their child. He is disrespected by a majority of the family members due to his weird marriage life, alcohol abuse and wastage of family resources.

Another issue deepening the rifts is talk  that one of the beneficiaries of the estate is not late Nyachae son by blood. Nyachae’s known family included six known wives and 35 children.

Kenya Insights allows guest blogging, if you want to be published on Kenya’s most authoritative and accurate blog, have an expose, news TIPS, story angles, human interest stories, drop us an email on [email protected] or via Telegram
Related Topics:Charles NyachaeKisii bottlersNyachae family fightsSimeone Nyachae
Up Next