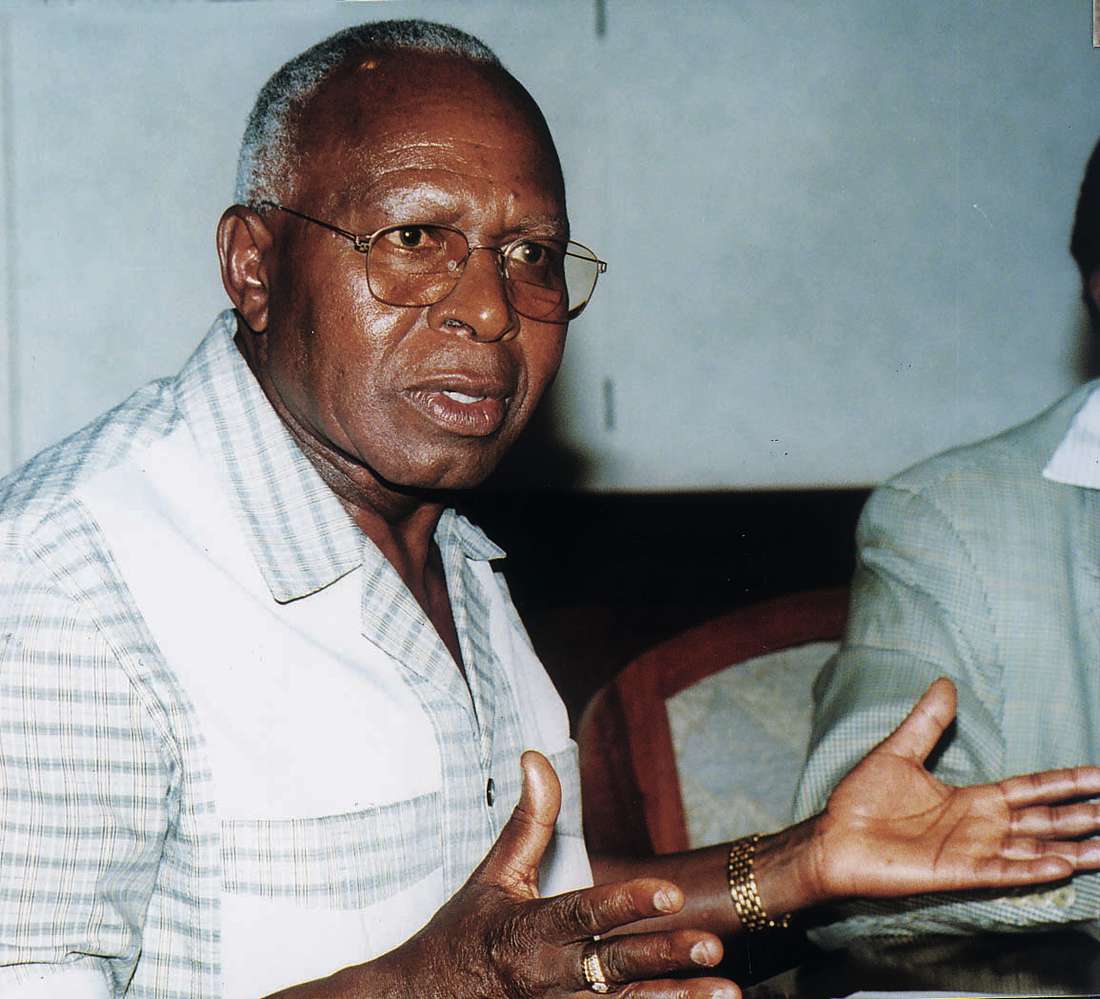 If Kenyan bank shareholders and directors were required to attend AGMs on the same day, Simeon Nyachae would have had difficulty choosing which ones to go to or skip.

The former Cabinet minister and senior public servant had 3.1 million CBA shares, which ensured he was one of the leading owners of recently created NCBA Group after the merger with NIC Bank.

Mr Nyachae was among the top owners of Transnational Bank through Simbi Investors’ 8.2 million shares or 4.11 percent of the bank before it was bought out by Nigeria’s Access Bank.

He owns 14.96 per cent stake of Credit Bank through Sansora Group where he was the founding member and formerly served as the chairman.

In court fillings for the winding up of Swan millers, one of his many investments, it was revealed that he owned stakes in Prime Bank and I&M Bank.

The Unclaimed Financial Assets Authority (UFAA) at one time listed the former Cabinet minister as among those whose docile shares in KCB, Safaricom and Cooperative Bank were forwarded to the agency.

Although Mr Nyachae controlled a vast business empire with interests in manufacturing, transport, and large-scale agriculture he seemed to have an inclination to banking and milling.

He was a shareholder at Swan Millers and Sansora Limited, milling businesses that echoed his 1954 Sansora Bakery operations at Nyantunango Market.

His was typical old money, made a time when business and State were joined at the hip and whose owners sat next to each other on company boards or Cabinet meetings.

At Transnational Bank he was among close associates of former President Moi, including Joshua Kulei and former Vice President George Saitoti.

He also kept the business in the family, with his wife Grace Nyachae sitting on the boards of Credit Bank, Sotik Tea Company Limited, Sansora Group.

Grace served as Mzee Kenyatta’s secretary at State House in 1969.

His son Leon Nyachae sat on the boards of Credit Bank and Sansora Group and was his alternative director at Kenindia where Sansora owned a 7.9 percent stake.

The Swan Millers case showed a glimpse of how he transacted business with his many related businesses and involved close family members.

“Directors were given the opportunity to look for buyers of the company assets, but Mr. Simeon Nyachae, unfortunately rejected an earlier offer made to the company and proceeded together with his son one Michael Nyachae; his alternate director in the company, through the firm of Nyachae & company Advocates , a firm run by his other son one Charles Nyachae, to sell the assets and property of the company at a gross undervalue of Sh300,000,000/= to Mombasa Millers Limited without the resolution of the board of directors,” Justice Francis Gikonyo said in the ruling.