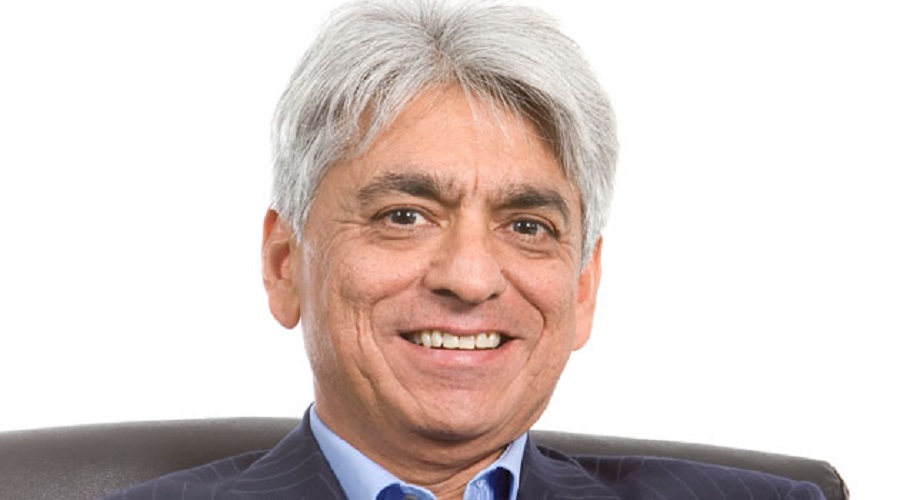 The Board of Directors said the suspension is to allow for investigations into allegations of gross misconduct and possible offences in their capacity as senior executives and employees of the company.

At the same time, the board has delegated authority to an interim Chief Operating Officer Mr Alec Graham to run the company.

The company has also issued a cautionary announcement on the stock market. “For the time being therefore, shareholders and investors are advised to exercise caution with dealing in the company’s securities.” The warning reads. 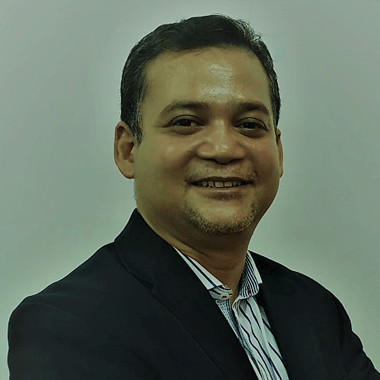 There are unconfirmed allegations that the CEO is said to be in the habit of luring female employees with treats through expensive business trips, but forces them to sleep with him and pays them for their silence, a WPP investigation shows.

He’s also being investigated over allegations that he also created numerous dummy PR agencies that he uses to steal funds from WPP ScanGroup by invoicing for non-existent works.

Bharat Thakrar started an advertising company he named Scanad in 1982, the year some misguided Kenya Air Force soldiers decided it was wise to overthrow the government of the then President, Daniel arap Moi.

Thakrar’s father was the commercial director at Skyline Advertising, then the largest in Kenya and where he often apprenticed. Forfeiting a chance to study medicine in the USA, Thakrar made his bones at Skyline, first as an account trainee enroute to account director. Skyline closed shop and he moved to Advertising Associates which was bought by McCann-Erickson but bile, after being overlooked for a promotion, saw him quitting and co-starting a food distributorship, but he didn’t enjoy the gig.

Related Content:  MultiChoice Kenya Whose Directors Are Charged With Fraud In A Tiff With Contractor As Firm Demolishes Contested Office Building

He left to found Scanad without a client, but it grew organically into an advertising giant, taking it public in 2006.

Among inherent advantages of taking a company public is that it “multiplies its value and enables the owner to grab real money but leaves him total control over the cornucopia.”

Scangroup, in the fullness of time, grew through mergers and acquisitions including ceding 27.5 percent in 2008 to Cavendish BV which trades as WPP.  In 2011, WPP scaled stakes up to 29 percent and on a 50.1 percent stake in cash and share deal worth Sh8.2 billion in 2013.

That saw its name changing to WPP Scangroup where Thakrar has been the CEO of what is today Africa’s largest integrated marketing services conglomerate. Thakrar not only earned Sh78 million in annual salary last year but he is also WPP Scangroup’s largest individual shareholders with a 13.2 percent stake worth Sh2 billion co- owned 50-50 with his wife, Sadhna Thakrar.

Heller notes that “going public has considerable financial benefit-simply because the parts can be made wondrously more than the whole” and WPP Scangroup is enough proof.