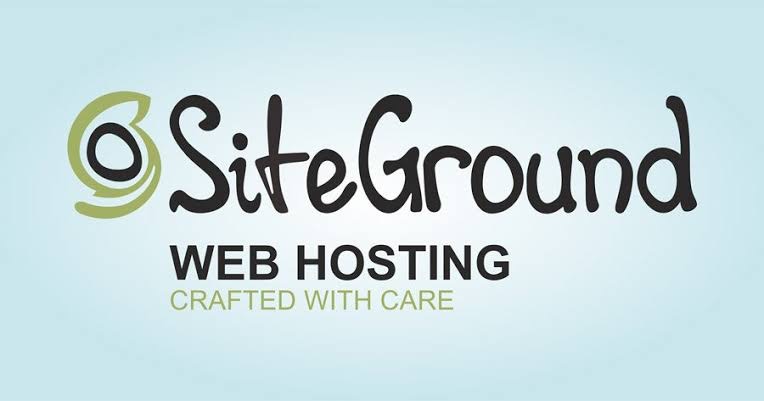 “Due to new local regulations (mostly tax-related), we have recently stopped offering new sign-ups for a number of countries and Kenya is one of them,”  That was the response to a Kenyan web designer, who had unsuccessfully sought to sign up an account for a client, via Twitter.

“Complying with said regulations would be expensive for us, making offering our product there not feasible for us.”

The Sofia-based firm — with data hubs in the US, the UK, Germany, the Netherlands, Singapore and Australia — offers free to low-cost hosting services such as domain listing, enterprise solutions and email hosting. SiteGround  hosts for websites such as WordPress and Joomla which is popular with Kenyan micro-enterprises.

Seems introduction of Digital Service Tax in January 2 at the rate of 1.5 per cent of the value of goods or services supplied and sold online contributed to their exit from the Kenyan market.

The Kenyan government implemented taxes on Internet businesses and entrepreneurs in January, 2021 with an aim to bring up to 1,000 companies and individuals under its tax bracket which, it claims, could generate up to $45 million (Ksh 5 billion) in revenue by June 2021.

The Kenya Revenue Authority (KRA) publicised  Digital Services Tax in 2020, following the Finance Act 2019. Businesses and Individuals would pay a 1.5% fee on the value of goods and services sold or offered online.

Some of these services include e-books, movies, music, games, theatre and event tickets, news platforms, magazines and other digital content.

The COVID-19 induced disruption and has moved several businesses online, and the KRA expects this to work in its favour in 2021 as many business have resorted to online service delivery as demand for it have since been on the rise.

Exit of foreign investors​ from the Kenyan market has been on the rise over exploitation by the taxman – KRA by overtaxing  goods and services even surpassing the the value of their original value. Apparently in the public dormain is the taxation stand off between taxman KRA and USaid in the port of Mombasa where the taxman imposed taxation on ARVs of which is an aid to HIV/AIDS patients in the country.

Never ever before have USaid been taxed when importing these ARVs into the country and what turned out to have brewed the war is when the corrupt KEMSA in conjuction with MoH wanted to takeover distribution of these drugs instead of USaid doing so as they’ve always done before. And when Kenyans on social media realised the stand off – it went all blazing. HIV/AIDS patients decided to express their oppression to the street — calling out the government to release the drugs as hospitals were out of stock and they were missing  out their prescriptions tempering with their system – immunity- Viral load —KEMSA instead flagged off expired toxic ARVs to them through county governments, a heartbreaking move that was exposed and led to the whole KEMSA board get suspended from office recently by the President.

As much as KRA is implementing its programme thinking they’re being innovative, they’re killing business and they might be left with a handful to tax and will revoke more pins for individuals and business not filing their annual returns.

Only India, Italy, France, the UK, Mexico, Hungary, Austria, Czech Republic, Turkey, Belgium and Spain are in the process of implementing the process. These aren’t even Kenya’s peers in terms of Economy. Kenya is the only African country to have implemented the Digital Tax Service and its unfortunate that through this, investors are leaving the market rendering many jobless out of selfishness of the authority.