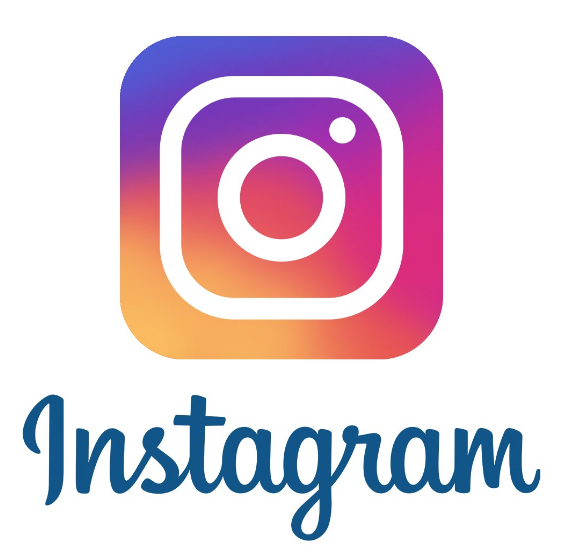 The society has been filled with ‘get rich quick’ mentality. Many of young generation are doing whatever they are capable of doing to ‘prosper’.

Our desk has received information of couple of Instagram accounts that are luring girls into prostitution.  Nairobi girls are being lured into sex for cash business in what is termed as private parties and businesses in foreign countries.

The Instagram Direct message post says an agency in Nairobi has orders from sponsors who offer cash for sex.

They even claim to have a quotation of  Ksh 50 thousands for a single sex session. They convince unsuspecting girls that they conduct vital tests before joining the agency.

Instagram has been flooded by photo maniacs’ celebrities and fake Socialites who are actively promoting prostitution.

Socialites have taken over the Instagram app.  Currently majority of gram users are Posting and sharing travel pic and the Porsche lifestyles.

Instagram is now a certified prostitution platform.  The platform has verified sex for cash accounts that have misled the entire generation.

Young girls are tricked to joining agencies that later connect them to sex addicts in Dubai, Qatar, UAE and many other destinations.

Fake lifestyles posts and big currency quotation are key things these slavery agencies invest in to lure young naive girls.  With some posting fake ownership of businesses on some of the world’s greatest destinations.

Many cases of sexual assault and abuse have been reported by Kenyans working in diaspora. Some who Kenyan embassy had no idea they were in the respective foreign countries.

So many young naive girls’ minds have been besmirched by fake travel pics and lifestyles on Instagram. Majority have been enticed to travel to foreign countries like Dubai, Qatar and other Middle East countries only to get sexual abused and assault.

Instagram has turned a blind eye on the increased sex for cash and sexual slavery promoting agencies on its community.

They also have verified socialites with fake lifestyles. The same people who are alluring girls into prostitution in foreign countries.

This makes them accomplices in the now most famous activity on their platform.

Kenya Insights allows guest blogging, if you want to be published on Kenya’s most authoritative and accurate blog, have an expose, news TIPS, story angles, human interest stories, drop us an email on tips.kenyainsights@gmail.com or via Telegram
Related Topics:DubaiInstagramprostitutionQatarSocialitesUAE
Up Next