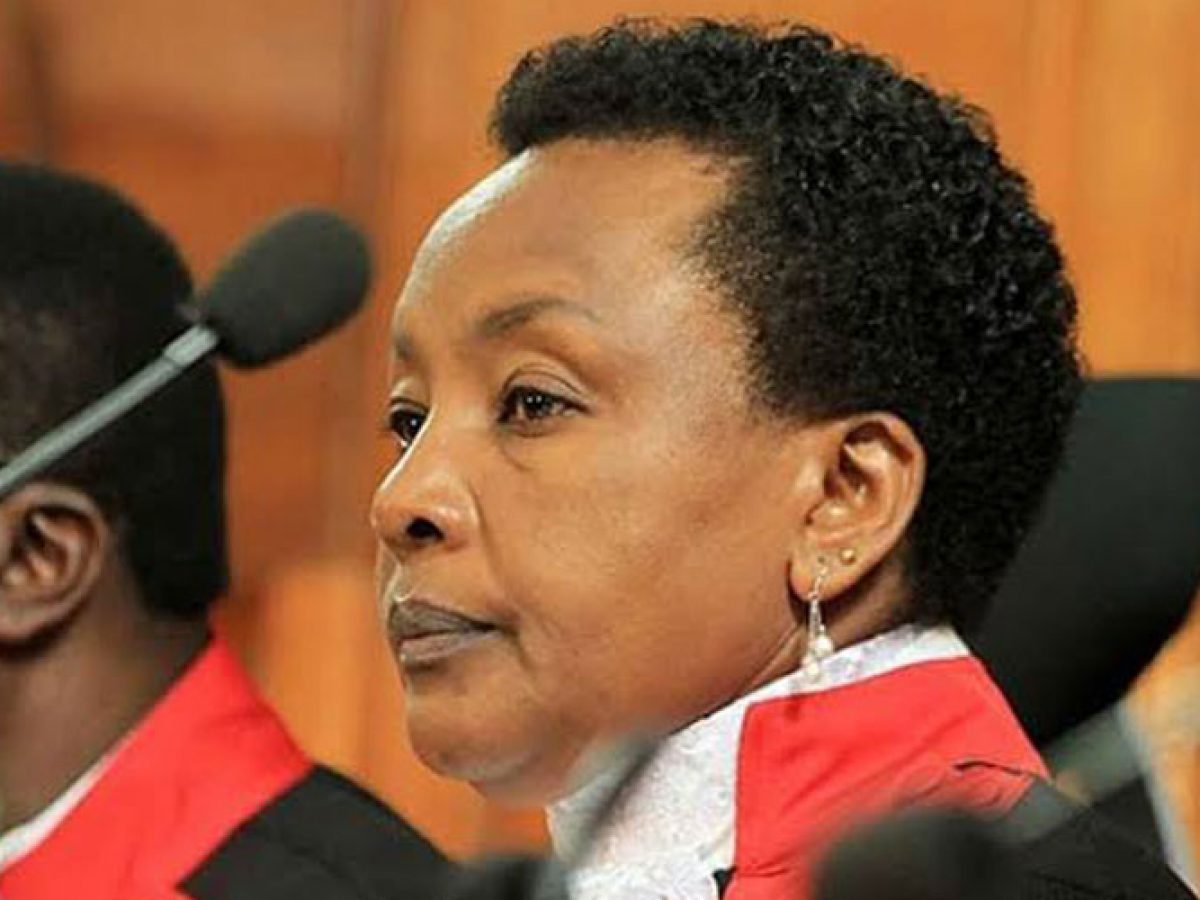 The incoming Chief Justice Martha Koome’s first assignment upon assuming office will be to overhaul the Supreme Court bench by executing  the plot to kick out Deputy Chief Justice Philomena Mwilu and Justice Smokin Wanjala.

The two including the retired CJ David Maraga and Justice Isaac Lenaola rubbed the system the wrong way through a majority ruling which annulled the re-election of President Uhuru Kenyatta in 2017 and ordered IEBC to conduct fresh presidential polls.

But the then ruffled Uhuru vowed to revisit the issue and fix the Judiciary by uprooting the judges who reversed his win after the repeat polls which his main challenger Raila Odinga kept away from.

The bad blood between the president and the Judiciary was showcased in the run up to Maraga’s retirement including starving the judiciary of funds and the refusal by the president to swear in judges appointed by Maraga.

DCJ Mwilu has also been embroiled in multiple charges of corruption which pundits have argued was a plot to bar her from succeeding Maraga who retired on January 15 2021.

Omtatah wanted the court to stop Mwilu from assuming the seat even in an acting capacity, until she is cleared of the graft allegations and abuse of office charges she is facing.

Reliable sources now reveal that Supreme Court will undergo a major f’therapy’ where only Justice Njoki Ndung’u is expected to survive because she is pro-system and Justice Isaac Lenaola because he comes from a minority community.

Koome who is already in a war of words with the LSK president will be tasked to tame the gang which has been in the corridors of justice since the days of former Chief Justice Willy Mutunga. 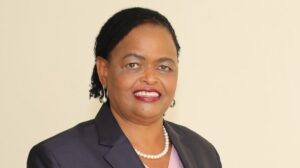 JSC Chairperson Olive Mugenda was to ensure that Koome ‘beat’ all other candidates including her boss at the Court of Appeal, Justice William Ouko who is expected to become a supreme court judge to please Raila Odinga and his ODM luminaries.

But once Mwilu is removed, Justice Ouko can be nominated for the DCJ position to calm the Luo community which is yet to reap the fruits of the handshake between  President Uhuru Kenyatta and Raila Odinga.

But as a sitting Chief Justice, Koome can ask Mwilu to resign or she can advise the president to form a tribunal to investigate and remove her from the DCJ position.

Koome will also represent Supreme Court at the JSC which will have a majority of Uhuru allies to approve the removal of Mwilu over the graft cases she is facing. 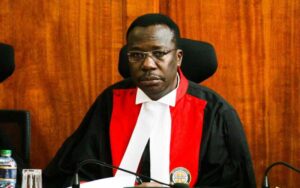 Embattled Mwilu was recently denied powers to chair the panel which interviewed the CJ in preference of Mugenda who is pro -establishment while  Justice Wanjala’s troubles emanate from annulling Uhuru’s win and his bad conduct.
Related Content:  Coronavirus Making Overnight Millionaires In Kenya

In February 2021, a video of a visibly intoxicated Wanjala giving his speech and bragging over his academic qualifications at the burial of Rtd. Justice Lawrence Peter Ouna in Busia County made rounds on social media.

“I am well learned. I went to university and attained a degree. I also undertook my masters at Columbia University. I learnt English and I am a fluent speaker,” Wanjala said.

But the hasty announcement of Koome as the nominated CJ and the president’s move to quickly forward her name for rubber stamping by the parliament looks suspect. The president who had refused to appoint judges wanted Koome’s name to sail through before anyone could challenge her nomination in court.

Uhuru claimed that the judges nominated by Maraga were corrupt but did not say the same of Koome who has been accused of being part of a judicial conspiracy that defeated electoral justice in 2017.

Kenya Insights allows guest blogging, if you want to be published on Kenya’s most authoritative and accurate blog, have an expose, news TIPS, story angles, human interest stories, drop us an email on [email protected] or via Telegram
Related Topics:CJ appointmentDCJ MwiluMartha KoomeSmokin Wanjala
Up Next

When Kenya PPEs were exported to China