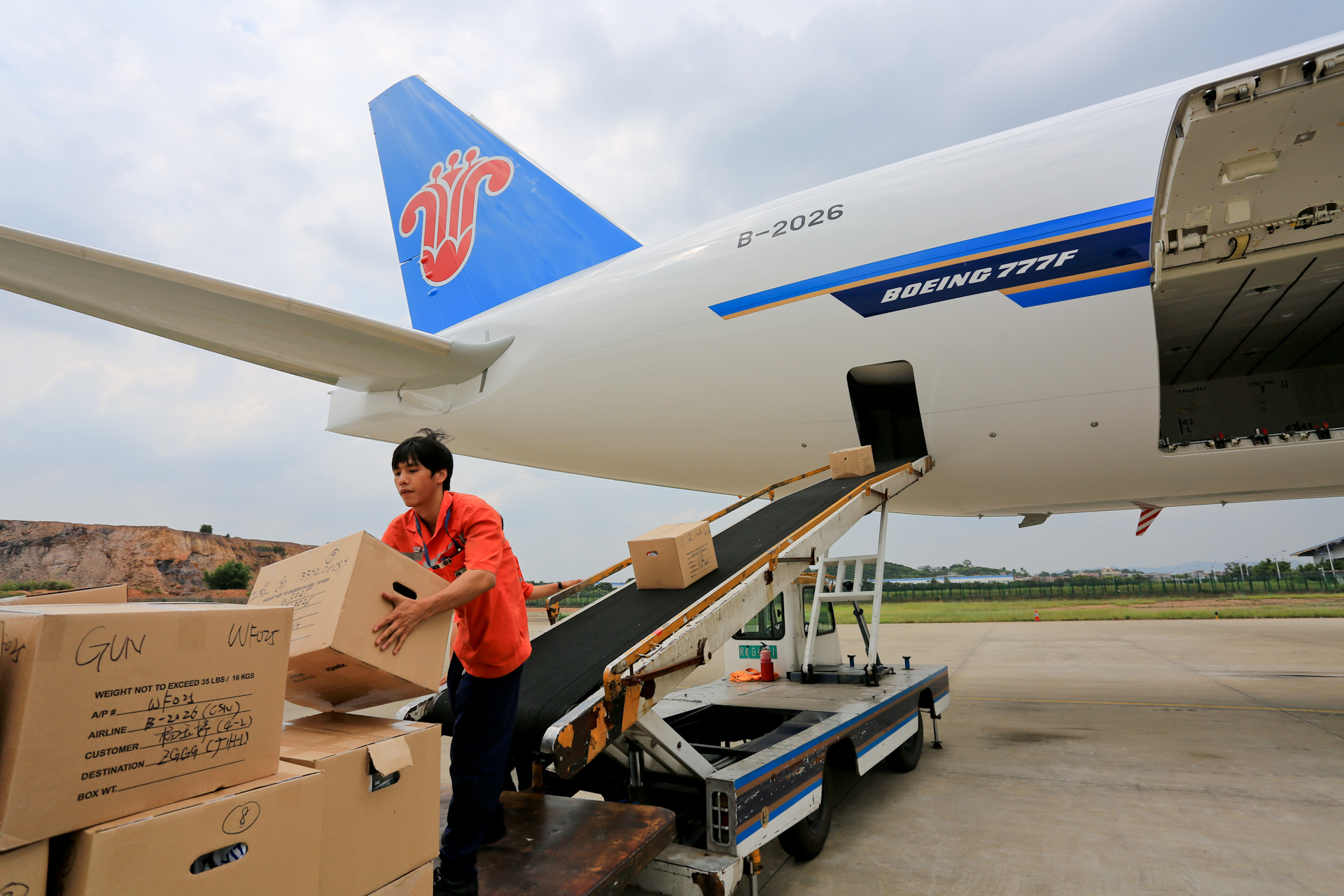 China Southern Airlines did seven trips, each ferrying  3,000 boxes of PPEs and surgical masks from Nairobi to Guangzhou on February 3, 2020 which led to the acute shortage inn the country at the onset of the pandemic.

“Chinese citizens and overseas Chinese living in Kenya collected more than 3,000 boxes of medical supplies. When the cargo warehouse was filled, the flight crew and the passengers worked together to move these precious life-saving supplies” the airline reported.

“From the outbreak of the pandemic to the temporary suspension of the Nairobi route, there are seven such ‘mask flights’ that have provided valuable supplies for the front line in the fight against the pandemic,” the carrier added. 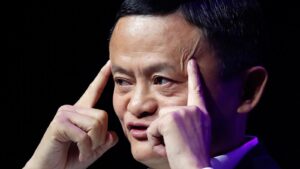 China Southern Airlines also claimed in the report that the move was due to the situation in China deeply impacted the hearts of her compatriots overseas at the onset of the pandemic outbreak.

“Every mask, glove, and protective suit in the cabin seems to have a heartbeat. They come from Chinese compatriots who are separated by mountains and rivers,” the report reads.

Kenya reported it’s first coronavirus case on March 12, of a Kenyan who had returned from the United States through London on March 5, 2020 but the numbers rose pushing Kenya to beg Chinese tycoon Jack Ma to donate PPEs and medical supplies.

Through his foundation, Jack Ma donated 100,000 face masks and 20,000 testing kits which arrived in Kenya on March 24 but would later go missing after they were stolen and sold by rogue state officials.

A second donation which came from the Chinese government and arrived in Nairobi on April 20 2020 also went missing. Health ministry officials colluded with unscrupulous businessmen in Nairobi and Chinese business owners to steal the consignment and escape arrest.

Directorate of Criminal Investigations (DCI) launched investigations into the two incidents but officials have remained tight-lipped about the  progress that has been made.

Kenya Insights allows guest blogging, if you want to be published on Kenya’s most authoritative and accurate blog, have an expose, news TIPS, story angles, human interest stories, drop us an email on [email protected] or via Telegram
Related Topics:COVID-19Jack Ma donations theftPPEs shortage in Kenya
Up Next