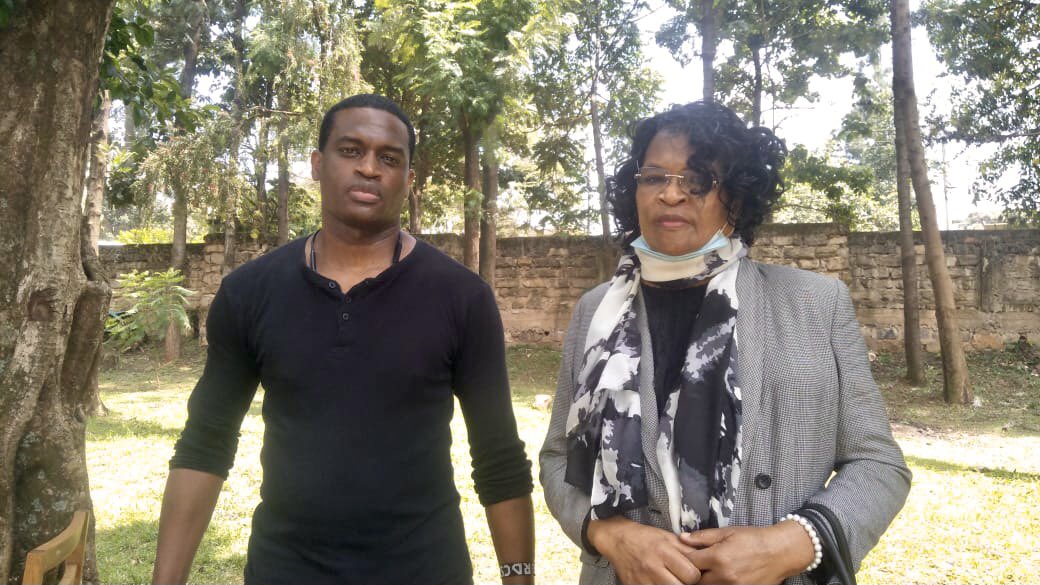 In yet another expected and a normal occasion once a prominent person dies in Kenya, a 65-year-old Margaret Kerubo Chweya has come out to claim she was customarily married to the late Simeon Nyachae who died on 1st February.

According to Kerubo address to the media, the then Forn Two dropout had met with Nyachae while working as a casual worker in 1973. She then opened up to him and he agreed to help further her education. By then, Nyachae was a powerful administrator.

Kerubo said what began as a plutonic relationship advanced to a romantic one in subsequent years, resulting in Kerubo moving in with Nyachae at his Njoro Farm home in Nakuru County.

“In 1984, whenever he visited his Njoro wheat farm, he would ask me to tag along,” she said.

“1984 marked the beginning of what I considered a formal relationship between Nyachae and I.

“While in Nairobi, he and I would drive to work together and leave for home in the evening together,” said Kerubo, who claims that Nyachae bought her a house adjacent to his in Loresho.

“He was really supportive; he paid for my food, clothes, utilities and every other kind of bill that I incurred.”

She insists the two got married under Kisii customary laws and it was Nyachae who organized for her travel abroad to further her studies. She told reporters that the former minister would fly often to visit her in America as his wife. 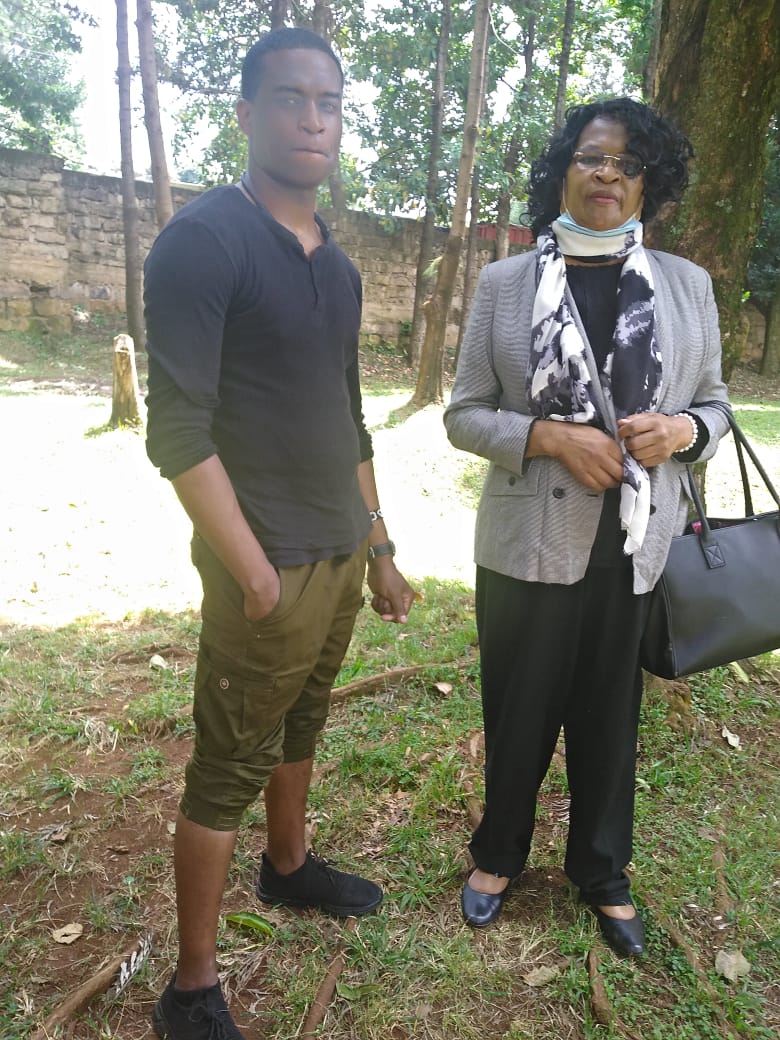 Kerubo with one of her sons.

Even though they don’t physically look the part, Kerubo says they both had two sons Rodney Chweya Nyachae whom she said was in his 40s and  Brian Nyandusi in his 30s. From appearance, they don’t look anywhere close to 40s.

Kerubo says together with her sons traveled back from the US in November 2020 when the news of the getting sickly came out. She says efforts by the boys and herself to see their father was thwarted by Nyachae’s immediate family of five wives who blocked them on several occasion.

Speaking to reporters from her rural home in Kitutu Central in Kitutu Chache South Sub-County, Kisii County on Tuesday, February 16, she says she wants to be recognized as one of Nyachae’s legitimate wives and her sons recognized and their share of the estate be slotted.

Kerubo said they had both sons in Kenya before traveling abroad.

And in why she took so long to come out and waited till the death of Nyachae, she says, “My attempts to seek an out-of-public settlement with Nyachae’s wives have hit a snag,” she said, adding: “that’s why I have resorted to speak publicly.”