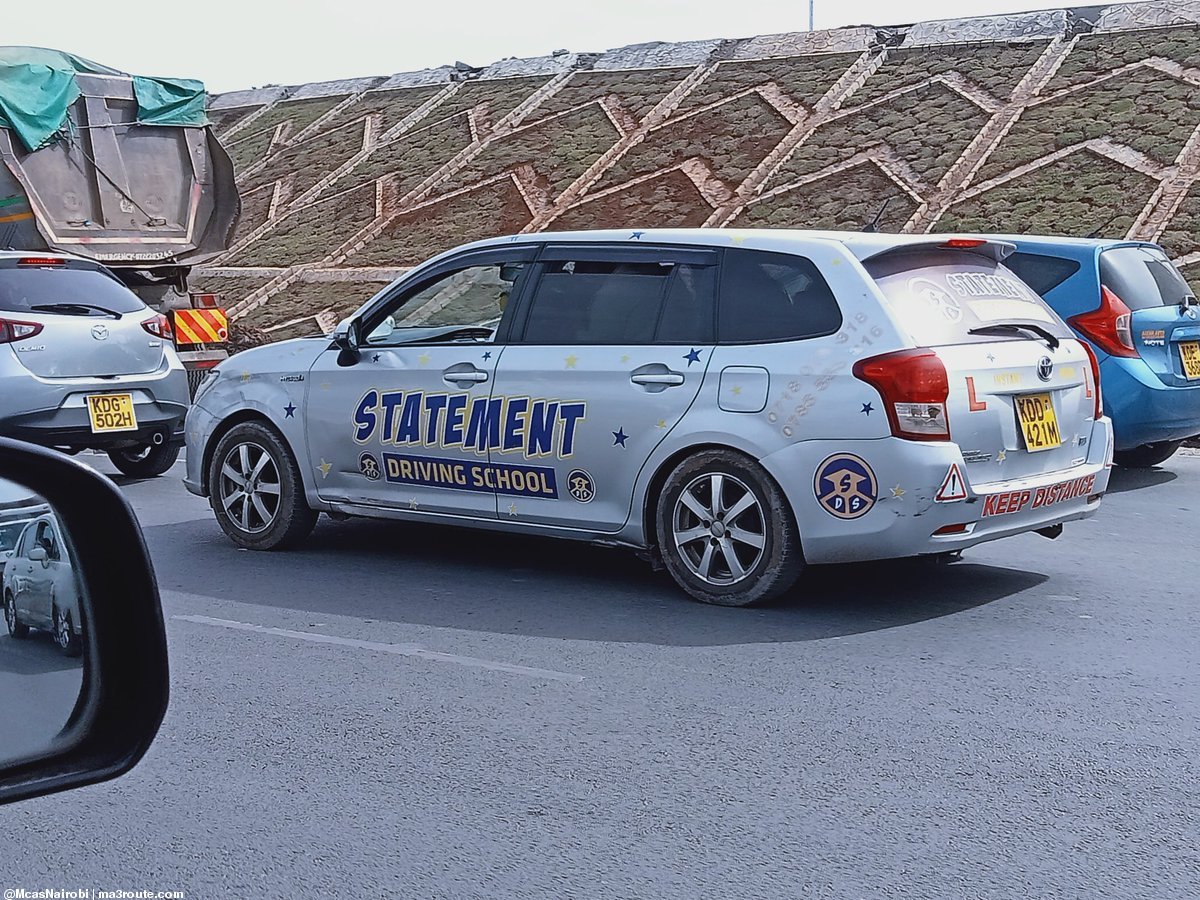 After losing a case in the High Court, the National Transport and Safety Authority has suspended its services, a decision that could cripple the operations of driving schools.

The NTSA, in a public notice on February 14, announced the halting of all services relating to driving schools, saying it was complying with the court’s orders.

Justice Anthony Murima on January 27 suspended the implementation of the Traffic (Driving Schools, Driving Instructors and Driving Licences) Rules 2020 so that the Senate and the National Assembly could review them.

The court also directed Transport Cabinet Secretary James Macharia to refer the new rules to the Speakers of the two Houses within 14 days for deliberation before they are approved and gazetted.

The NTSA said it had sent the rules to the Houses and suspended their implementation.

“Pursuant to the suspension and through this notice, the public is hereby notified that the NTSA has halted the services listed below in compliance with the judgement as all legal options are explored,” said the notice signed by Mr Macharia and NTSA Director-General George Njao.

The move has irked driving school owners, who say it is malicious.

The decision, said Kenya Driving Schools Association chairperson Samuel Kamau, is aimed at punishing them and Kenyans at large.

Related Content:  Msando’s Family Reaches Out To Raila On His Killers

“The NTSA is not honest in its actions. By shutting down the system, their aim is to punish us for going to court to challenge their illegal rules,” he said.

Mr Kamau argued that the government should allow other agencies that existed before the takeover by the NTSA to continue providing the services before the rules are considered by Parliament.

Kenya Insights allows guest blogging, if you want to be published on Kenya’s most authoritative and accurate blog, have an expose, news TIPS, story angles, human interest stories, drop us an email on [email protected] or via Telegram
Related Topics:NTSA
Up Next