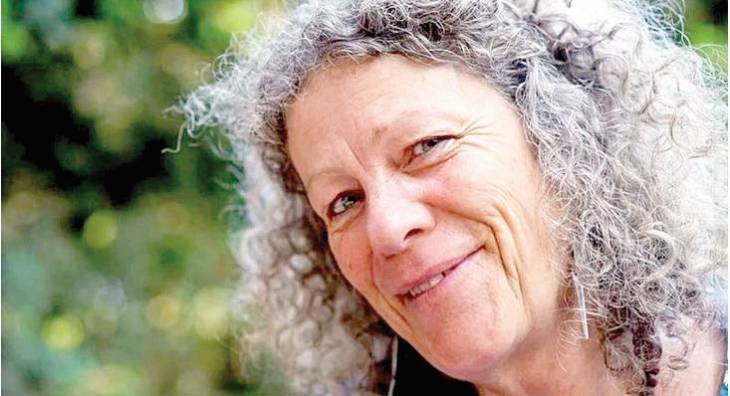 A Senate committee has hinted that environmentalist Joannah Stutchbury may have been killed by a person who had grabbed portions of the 106-hectare Kiambu Forest.

In its findings, the Senate’s National Security, Defence and Foreign Relations committee says Stutchbury’s death could be connected to the construction of a road through riparian land by an individual who had illegally acquired some portions of the forest to gain access to the property.

“The committee recommends that the Inspector General of Police and the Director of Criminal Investigations probe the said individual with a view of arrest and prosecution for the death of environmentalist Joannah Stutchbury,” the report says.

The committee, chaired by Kisumu Senator Fred Outa, has for the last four months been investigating Stutchbury’s murder and claims of massive grabbing and encroachment of the forest in Kiambu county.

Some 13 conservation groups and human rights defenders had petitioned the Senate to investigate the death and encroachment of the forest, claiming Stutchbury was killed by alleged grabbers of the forest land.

In their petition, the lobbyists said Stutchbury’s murder was a continuation of killings of environmentalists and conservationists in the country.

They said the group had been harassed, intimated, threatened and some murdered by people hellbent on grabbing forestland and reserves.

“The petitioners pray that the Senate investigates the circumstances leading to the alleged murder of Joannah Stutchbury and other environmentalists in the country,” read the petition.

Stutchbury, a renowned environmentalist, was shot dead outside her home in Kiambu county on July 15, 2021, in what the petitioners say was outright murder.

She was passionate about the conservation of the Kiambu Forest reserve.

“The committee recommends that Kenya Forest Service and Ministry of Environment, Forestry and Natural Resources revokes excision if any of these parcels and acquire titles for them to be fenced, appropriately to remain as forest and part of Kiambu forest reserve,” the report says.

“The DCI commences investigations, with a view of the prosecution, into how individuals came to own  land in swampy forested areas and a report be forwarded to Senate in six months after laying of this report in the Senate,”

The nine-member panel has also recommended that the current owners of parcels of land under LR No. 52307 for LR No. 15153 measuring 29.68 hectares issued to Pelican Engineering Company, LR No 74148 for LR No. 13642 measuring approximately 39.82 cares for Kiambaa women groups, LR No 80630 for LR No 21350 for an area of 24 hectares for Kuria Kanyingi (Tigirane Project) and LR No 219594 for No 219594 for LR No 21179 for 25 hectares registered for Marg, Ridge estate, all of them hold documents from various government agencies as a proof on how they acquired the parcels of land lawfully.

Related Content:  Kenyan Whipped By Chinese Awarded Sh3M
Kenya Insights allows guest blogging, if you want to be published on Kenya’s most authoritative and accurate blog, have an expose, news TIPS, story angles, human interest stories, drop us an email on [email protected] or via Telegram
Related Topics:environmentalist Joannah StutchburyKiambu Forest grabber
Up Next