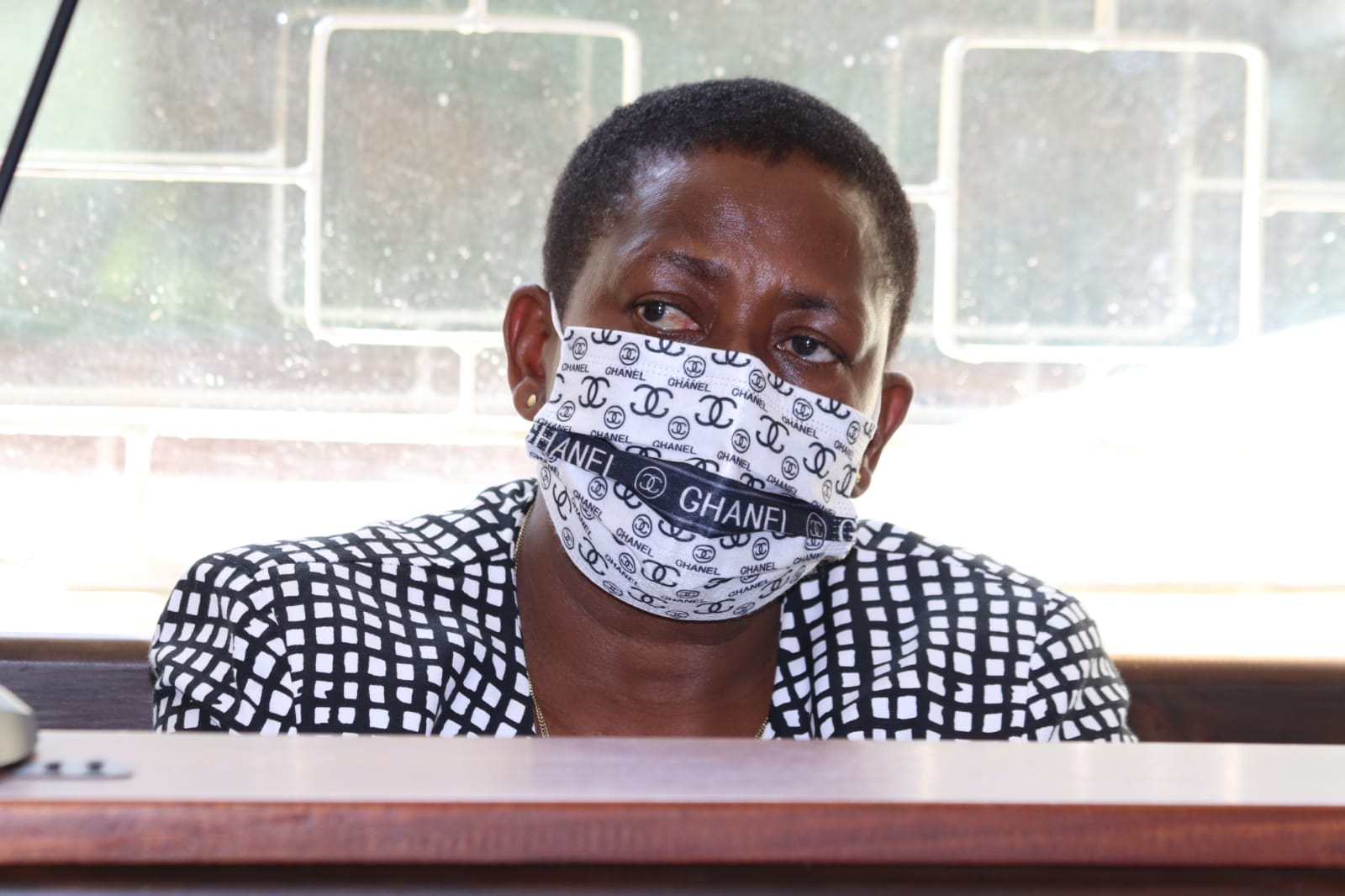 Businesswoman Mary Wambui now claims that a petition by Kenya Revenue Authority (KRA) to freeze her bank accounts in December was a scheme to deny her a chance of securing cash bail soon after she and her daughter were charged with tax evasion.

Replying to the case in which the taxman sought to freeze her bank accounts together with that of her daughter Purity Njoki as directors of Purma Holdings, Wambui said the actions were taken in pursuit of wider scheme contrived prevent them from accessing the funds.

She says the scheme was meant to deny them accessing cash bail of Sh50 million, which was required to secure their release.

Wambui and her daughter and Purma Holding ltd were charged before Anti-Corruption Court with tax evasion and released on a cash bail.

Documents filed in court show that the cash bail of Sh50 million was paid from an Equity Bank account operated by Glee Hotel.

She also claims that on December 6 last year when the charges were preferred against the Purma Holding ltd and its directors, the taxman wrote to the Equity Bank to block the transfer or withdrawal of the money from four accounts operated by Purma Holding ltd.

“The intention was to ensure me and my daughter were unable to raise the cash bail from the accounts of Purma Holding ltd with which we were charged together,” says Wambui.

She further adds that KRA also wrote to Equity Bank on December 7 a day after charges were lodged not to allow withdrawal or transfer money from account operated by her with intention to ensure both of them don’t raise the cash bail.

Related Content:  How Trump’s Funding Cut To WHO Will Affect Kenya’s Wars Beside Covid-19

Wambui further claims that the taxman wrote to the bank blocking withdrawal or transfer of money from other companies linked to the businesswoman including Enterprise Suppliers ltd, Evertec General Trading ltd, Njest Suppliers ltd and Daydot ltd all she link to move to ensure they don’t raise bail.

She also claims that KRA wrote to Equity Bank to stop withdrawal or transfer of money from Glee Hotel ltd which paid their Sh50 million cash bail in what Wambui claims that it was an intention to pursue and close all her source of income.

She claims that the taxman has been harassing and frustrating her businesses in the guise of collecting revenue.

In the court documents, Wambui also dismissed claims that she owes Kenya Revenue Authority billion of taxes as being claimed.

The exercise of preservation of funds under section 43 of the Tax procedure Act No. 29 of 2015 is predicted upon reasonable beliefs by KRA that a taxpayer is likely to frustrate the recovery of tax in respect of which a taxpayer has derived an income and tax has not been charged and the taxpayer has collected tax that has not been remitted “, she says.

She wants the court to allow them to access their money and operate their bank accounts to generate income to pay taxes. Wambui says they have demonstrated that the move to restrict the withdrawal or transfer of their money was malicious.