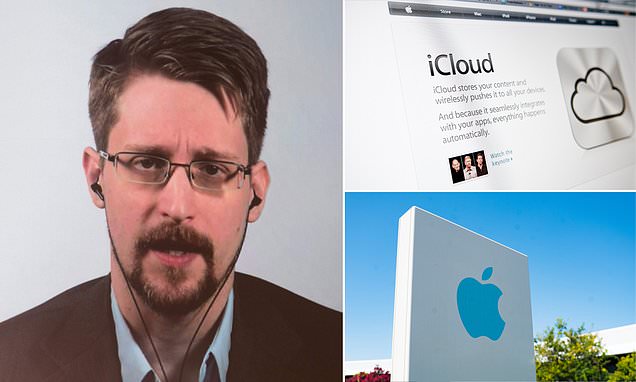 NSA whistleblower Edward Snowden has issued a chilling warning about Apple’s plans to begin scanning photos of users, saying the proposal will give governments terrifying access to citizen’s private data.

Snowden, a former computer intelligence consultant, who in 2013 leaked classified documents to show the scale of government snooping on U.S. citizens, condemned the new plans in strong terms, and says they set a precedent which will ultimately be abused by corrupt politicians to destroy individual privacy.

He said that Apple had chosen a dangerous path with their scheme to access users’ photos, and that governments will manipulate the rule to give them greater access to data they claim they need access to – such as a phone owner’s presence at a protest.

The Silicon Valley giant will scan all photos linked from iPhones to the Cloud for child pornography – with images cross-checked against a database from the National Center for Missing and Exploited Children. 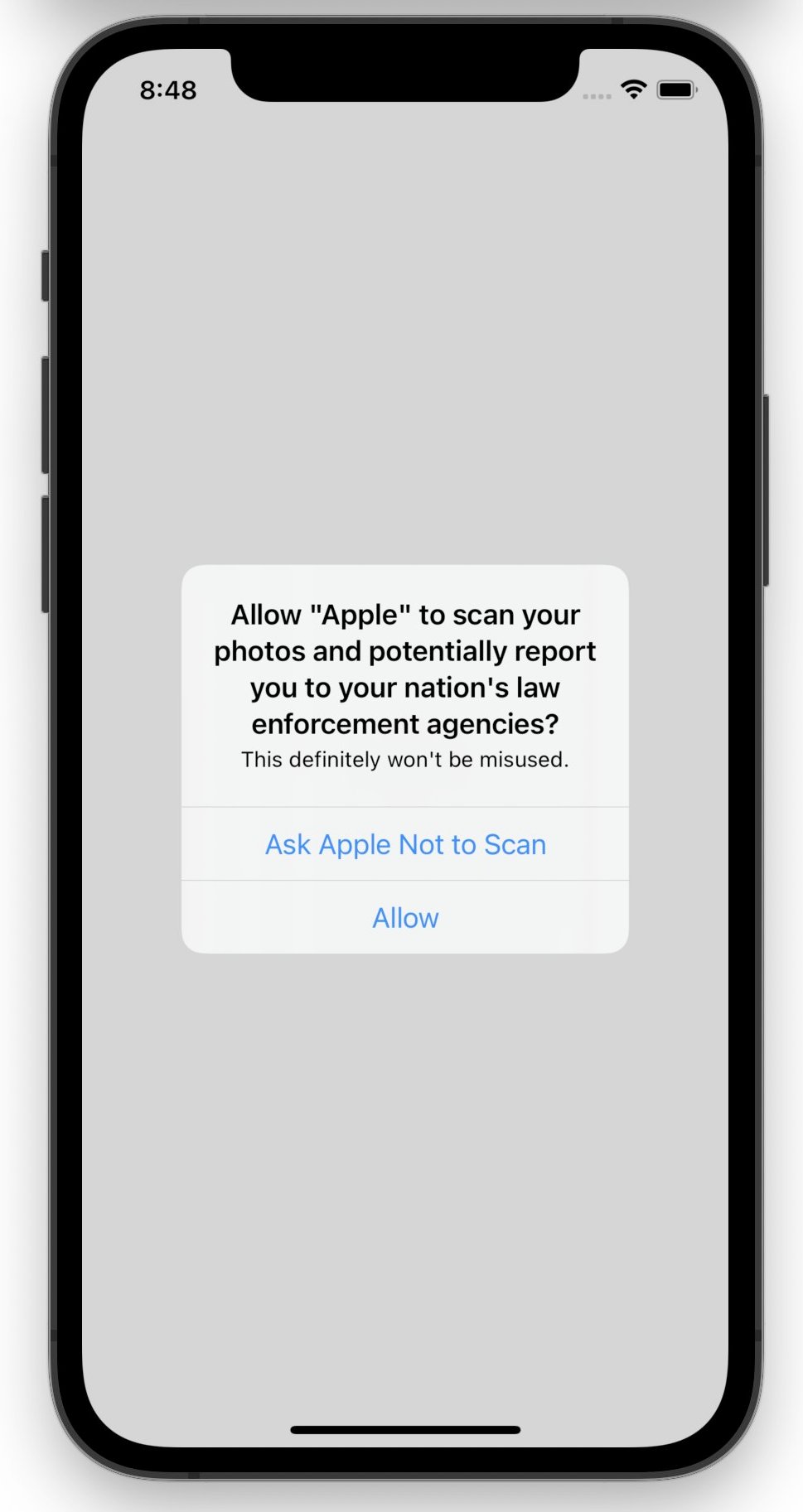 He also warned that Apple’s initial opt-out will inevitably be axed if its plans go ahead, meaning people’s phones will ultimately be the property of corporations and governments, and used to spy on their owners.

The update was announced at the beginning of this month, and Apple said the latest changes will roll out this year as part of updates to its operating software for iPhones, Macs and Apple Watches.

It marks a sea change for the company, which has long prided itself – and promoted itself – as a bastion of privacy protection in a world of increasing surveillance.

Apple was one of the first major companies to embrace ‘end-to-end’ encryption, in which messages are scrambled so that only their senders and recipients can read them. Law enforcement, however, has long pressured the company for access to that information in order to investigate crimes such as terrorism or child sexual exploitation.

Snowden, 38, who has lived in Russia since leaking the classified information, said that Apple was opening Pandora’s Box.

‘If Apple demonstrates the capability and willingness to continuously, remotely search every phone for evidence of one particular type of crime, these are questions for which they will have no answer,’ he warned.

‘And yet an answer will come – and it will come from the worst lawmakers of the worst governments.

‘This is not a slippery slope. It’s a cliff.’

Snowden said that Apple’s proposal would make it simple for governments to clamp down on their citizens.

‘What happens when a party in India demands they start scanning for memes associated with a separatist movement?’ he wrote, on his newsletter.

‘What happens when the UK demands they scan for a library of terrorist imagery?

‘How long do we have left before the iPhone in your pocket begins quietly filing reports about encountering ‘extremist’ political material, or about your presence at a ‘civil disturbance’?’

Related Content:  Why You Should Be Wary Buying Electronics From Luthuli Avenue

He added: ‘Once the precedent has been set that it is fit and proper for even a ‘pro-privacy’ company like Apple to make products that betray their users and owners, Apple itself will lose all control over how that precedent is applied.​​’​

He pointed out that pedophiles would immediately disable the settings, which showed that rooting out sex offenders was not the real purpose of the new scheme.

‘As long as you keep that material off their servers, and so keep Apple out of the headlines, Apple doesn’t care,’ he said.

Kenya Insights allows guest blogging, if you want to be published on Kenya’s most authoritative and accurate blog, have an expose, news TIPS, story angles, human interest stories, drop us an email on [email protected] or via Telegram
Related Topics:Apple productschild pornEdward SnowdeniPhoneSurveillance
Up Next

Samsung Says It Has Secret In-Built Feature That Can Remotely, Permanently Switch Off Any Samsung TV If Stolen