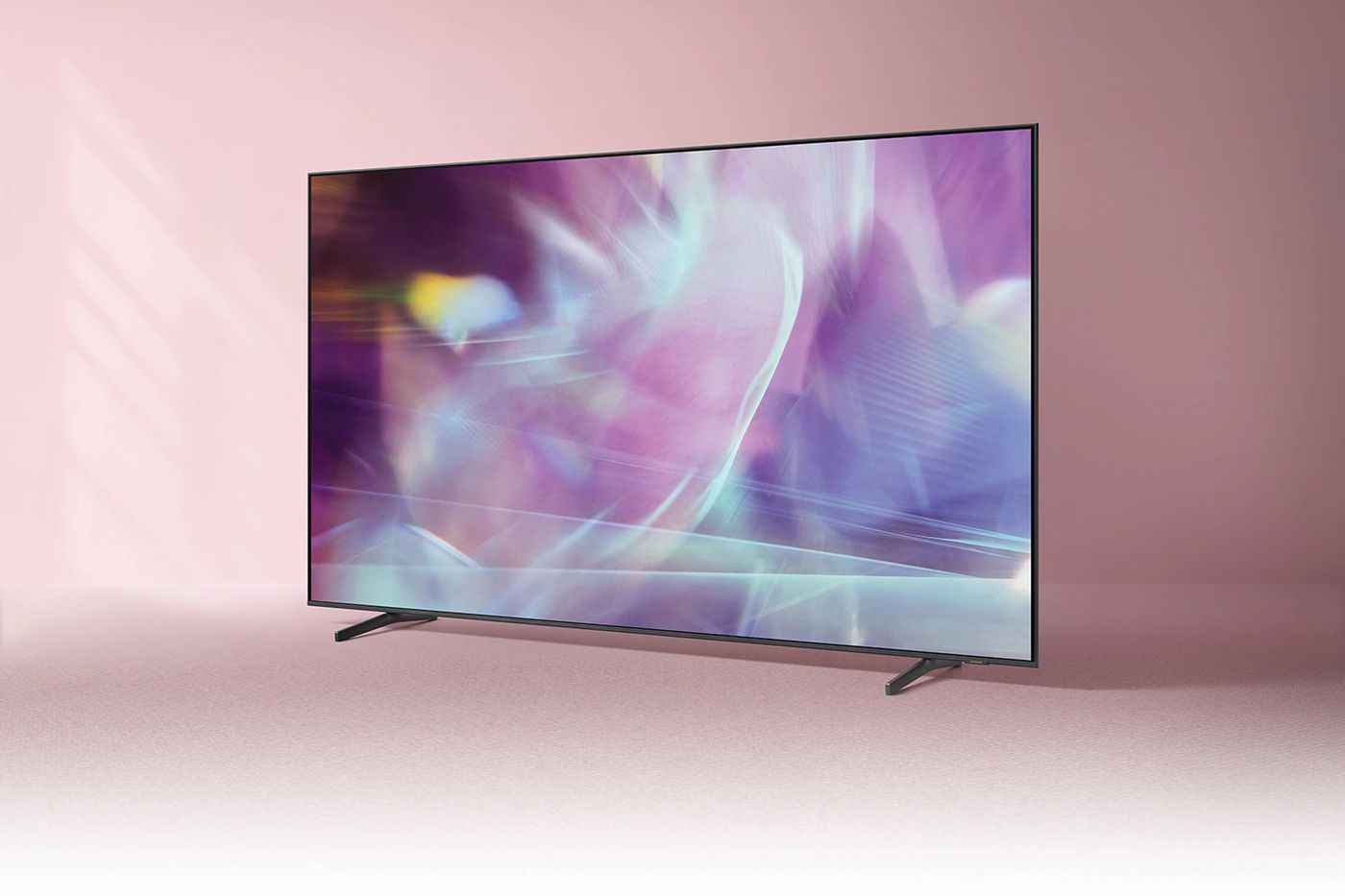 Samsung has revealed its TVs can be remotely disabled if the company finds out the units have been stolen. The feature is called the “Television Block Function” and Samsung says it was recently activated in South Africa after a number of Samsung TVs were taken from a company warehouse during a wave of protests and unrest last month.

Samsung says the technology is “already pre-loaded on all Samsung TV products” and “ensures that the television sets can only be used by the rightful owners with a valid proof of purchase.” It’s not clear, though, from Samsung’s description whether the feature is only intended to combat large-scale theft, or if it will ever be used to help individual consumers.

For the TV Block Function to work, Samsung needs to know serial code of the stolen unit. When the set connects to the internet, it checks its serial code against a list on Samsung’s servers, and disables all TV functionality if it finds a match.

Blocking the TVs stolen in South Africa was presumably relatively easy. They’d been taken from Samsung’s own warehouse, where the company would be tracking its inventory. It’s possible that an average customer whose TV is stolen would be able to report its serial code to the company to have it remotely disabled, but it’s not clear if Samsung offers or plans to offer such a service. (We’ve reached out to the company to ask and will update this story if we hear back.)

The company does say, though, that in the event that customers in South Africa have one of their TVs blocked by accident, they can have the block lifted by sending a proof of purchase to [email protected]

Related Content:  Facebook To Replace News Algorithms With Professional Journalists
Kenya Insights allows guest blogging, if you want to be published on Kenya’s most authoritative and accurate blog, have an expose, news TIPS, story angles, human interest stories, drop us an email on [email protected] or via Telegram
Related Topics:Samsung TV Block Function
Up Next