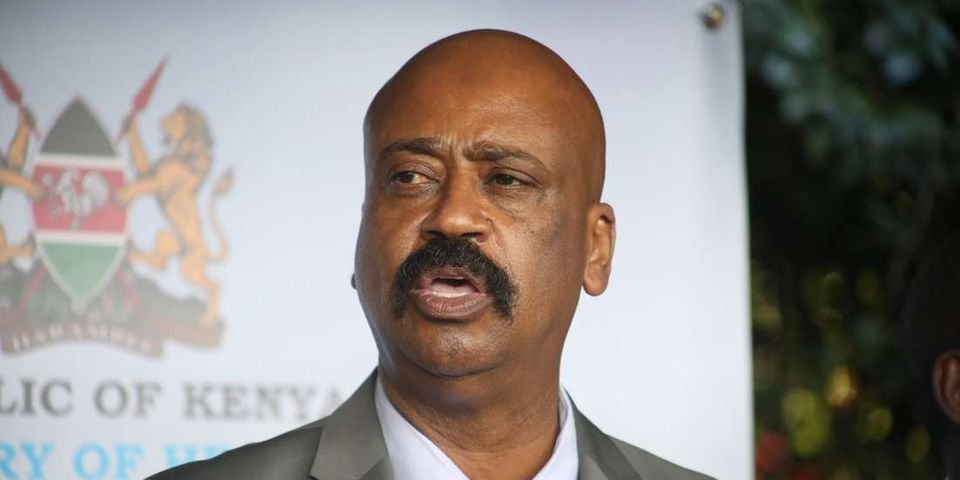 A fact-finding mission of the Senate’s Committee on Devolution and Intergovernmental relations in Pangani and Eastleigh areas of the capital city last week following public outcry, left legislators with more questions than answers.

The Senators have since summoned Director-General Mohamed Badi and other senior government officials over their alleged involvement in the transfer of public land to private entities.

They also asked President Uhuru Kenyatta to call for an audit of the NMS before its term ends to establish its involvement in the numerous land disputes that have arisen during its tenure.

The senators, led by committee chairperson and Homa Bay Senator Moses Kajwang were shocked to find that two staff quarters allocated to doctors working at Pumwani Maternity Hospital had been converted to a garage and a parking yard.

Barely a hundred metres from the two illegally occupied houses, another plot, said to belong to a police station, now has a petrol station.

The police were also accused by residents of being used by powerful businessmen to facilitate the eviction of the rightful owners of the land.

As such, the committee summoned Inspector-General of Police Hillary Mutyambai to account for the police’s actions. Other officers summoned included the land surveyor as well as the Lands chief officer.

The site visit hit a little snag when NMS failed to show up yet it possessed crucial documents including the survey plans, and title deeds that were to guide the exercise.

The Senate also wants answers on how a public land where Parklands Highridge Clinic is now grabbed.

A private developer Elmi Afrah Properties is currently putting up apartments in what used to be a public land. This particular parcel has been fought by regimes from grabbing. At one point, Raila Odinga, James Orengo and City Hall’s Philip Kisia had to personally intervene to stop it from being grabbed by the land grabbers.

Ironically, DG Badi in July 2020 had stopped the construction claiming that the land was public land. 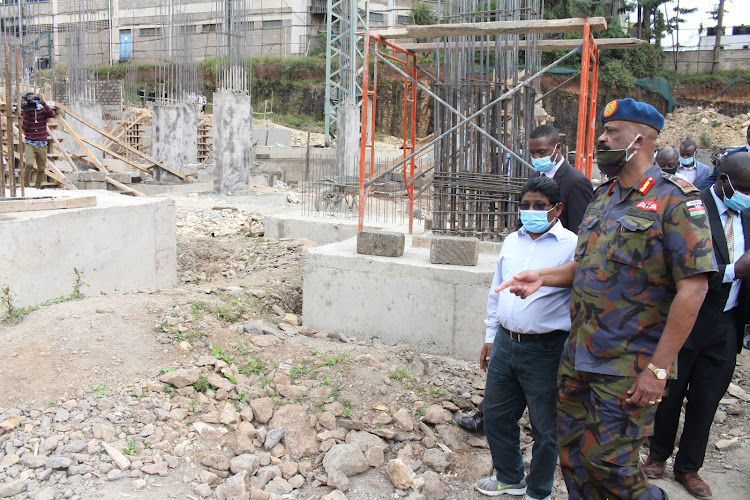 The foundations for the building had already been done and work on concrete pillars was ongoing for proposed high-rise flats.

“All construction that is going on has been stopped. Anybody coming here should be arrested and prosecuted,” Badi told journalists at the site.

Reports indicate the Highridge clinic had been constructed at the site before unknown entities demolished it, secured ownership documents and started developing it.

Badi said the Nairobi Metropolitan Services would repossess land in other areas which have been grabbed. Badi said construction of a public hospital will begin at the site soon.

What changed between then and today nobody knows, what’s clear is the construction of the modern apartments is ongoing.

Badi and his administration has more questions to answer on a matter that is now raising more eyebrows as most of the recently grabbed public land are allocated to members of one ethnic group. Whether he’ll honor the summons is a matter of time and a good opportunity to dig deeper and unearth the answers.

Corruption and impunity has in the past seen public land grabbed by corrupt investors who with oiling well equally corrupt state officials, grab and get away with their crimes. Former Governor of Nairobi Mike Sonko was in many instances seen to be publicly fighting the land cartels and in many occasions personally showed up to stop illegal takeovers.

Kenya Insights allows guest blogging, if you want to be published on Kenya’s most authoritative and accurate blog, have an expose, news TIPS, story angles, human interest stories, drop us an email on [email protected] or via Telegram
Related Topics:Elmi Afrah PropertiesMajor General Mohammed Badi
Up Next

State Recovers Millions From Businessman Who Stole From Mandera County