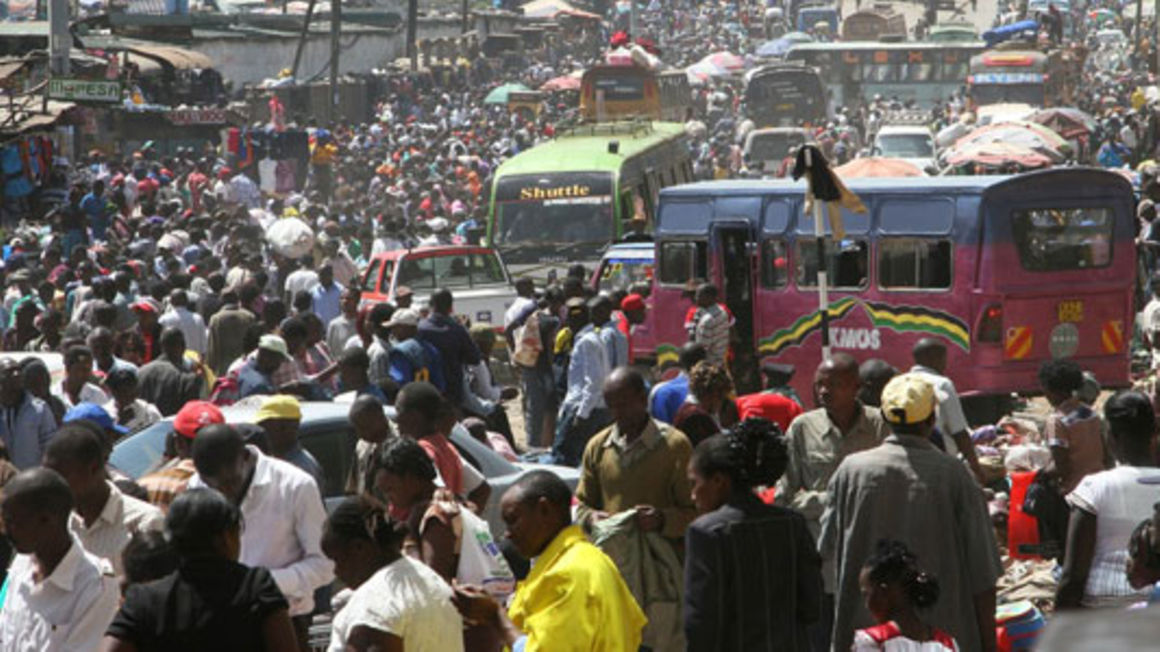 Nairobi Metropolitan Services (NMS) is planning to introduce a digital queuing system and install smart cameras in termini in Nairobi to end the madness that has become the face of transport industry.

The  Major General Mohammed Badi led agency is also planning to establish police posts  within the termini to ensure enforcement of the regulations  and to boost security too. Nairobi termini are common with pickpockets and thugs who pose as touts but terrorize commuters but ameras will help the security team to digitally monitoring whatever goes on within and around the termini.

“The police officers in the bus termini police posts’ will be charged with enforcement to restore law and order across the city,” said Badi.

To bring sanity to the matatu industry, NMS believes that digital queuing system will control the flow of public service vehicles (PSVs) in and out of the termini.

The NMS director further added that the smart cameras will be linked to operation centres at police headquarters and NMS to monitor every action in the bus termini and officers will also be designated at the centres to keep an eye. 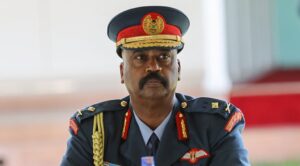 “The officers at the operational centre will be able to see the buses coming and will arrange how they come and drop passengers by automatically putting it in the queuing system. That helps in ensuring PSVs are disciplined in terms of picking and dropping passengers leading to law and order in the termini,” said Badi.

Badi will require Saccos to nominate representative to sit in the operations room to monitor misbehaving members. He also directed Transport and Public Works Engineer Michael Ochieng’ to ensure that no touting will be allowed in the modern termini.

The plan that aims to reduce crime rate through a round clock surveillance will also restore order as drivers will queue according to their saccos and follow directions from screens mounted at the termini.

NMS is currently constructing six bus termini including  Muthurwa, Park Road, Fig Tree, Green Park, Desai and another one at the junction of Bunyala and Workshop Road and a firm has already been contracted to roll out the plan.

Kenya Insights allows guest blogging, if you want to be published on Kenya’s most authoritative and accurate blog, have an expose, news TIPS, story angles, human interest stories, drop us an email on [email protected] or via Telegram
Related Topics:Major General Mohammed BadiNairobi Bus TerminiNairobi Metropolitan Services
Up Next