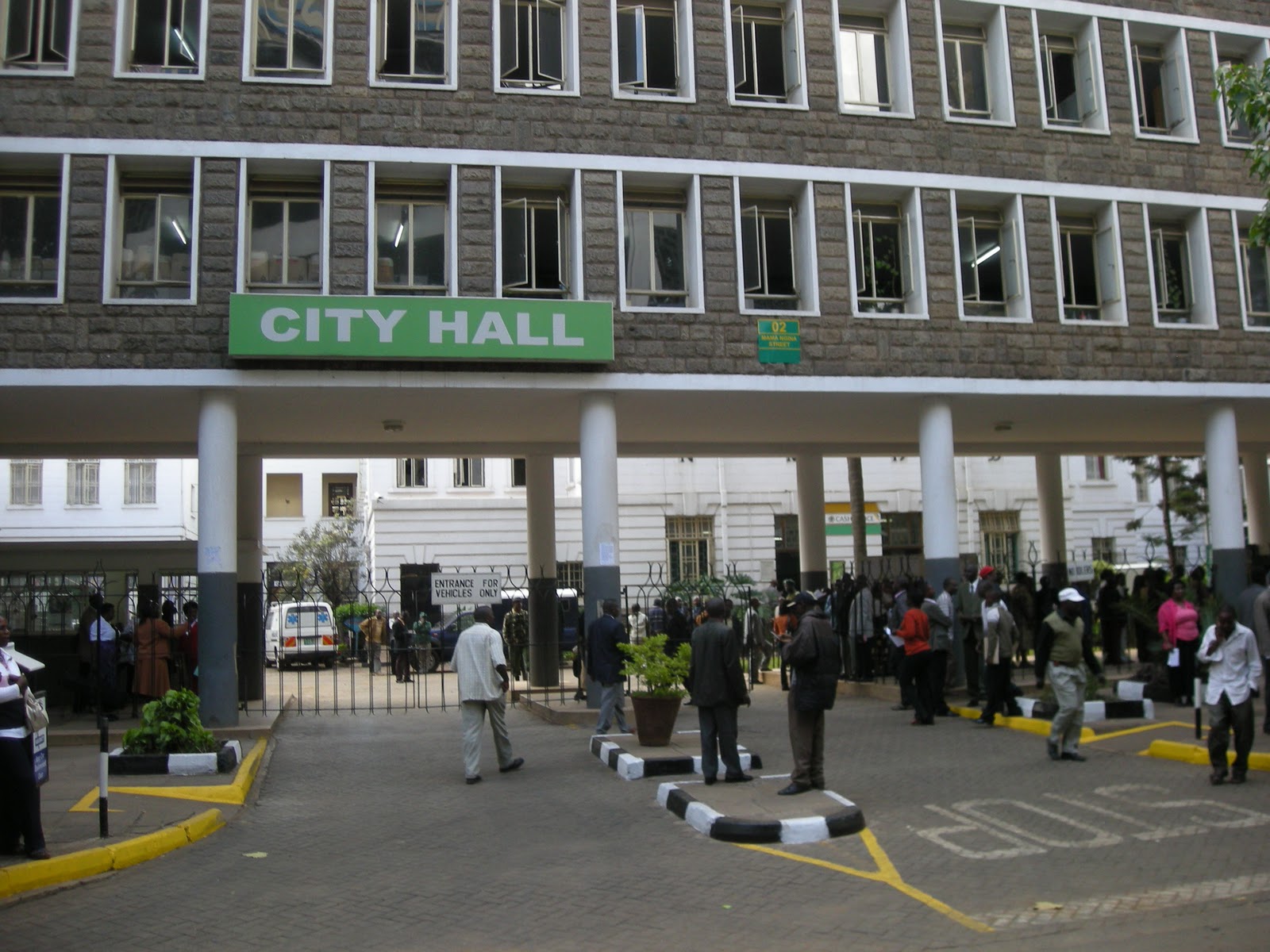 Members of Nairobi County Assembly are sensing a foul play in the assembly’s car loan and mortgage scheme accounts that have been non operational for over an year.

Raising the point ODM’s and Kilimani MCA Moses Ogeto said the accounts have been closed without satisfactory explanation. “I wish to request for a statement from the Chairpersons of the Public Accounts Committee and the Loans and Mortgage Committee regarding the closure of Assembly Mortgage and Car Loan Account.” Said Ogeto.

Ogeto further went to reveal that he had information that the scheme was being used by certain unmentioned individuals to mint money from the MCAs. “ The assembly passed the Public Finance Management Act, Nairobi City County Car Loan and Mortgage Fund Regulations of 2017. However, there are allegations that this scheme which was intended to improve the general welfare of the Members and staff has been diverted to serve particular interests of some individuals.”

Under the scheme, every ward representative is entitled to a Sh3 million mortgage and Sh2 million car loan in accordance with a 2014 presidential directive.

The MCAs now want to know particularly why the initial account for the scheme was closed and a new one opened in the same Co-Op Bank. Key issues raised; The justification that led to the opening of the new Co-operative Bank Account No.0011141232417504 and the signatories thereof; the amount currently in the said account and the  for closure of the Mortgage and Car Loan accounts.

The MCAs also want to know Whether Cooperative Bank Account has been observing prevailing Treasury bill rate from 4th April 2016 to date.

Hon. Mary Mwami who’s in the loan’s committee asked for three weeks to report back to the house with the bank’s statement but Mr. Ogeto couldn’t take it, “this statement is about treasury prevailing rates which has never been exercised.” “This account you can just walk to Cooperative Bank and you get the statement and we know how much they have been depositing and how much has not been deposited to this account.” He concluded.

The investigations they believe is going to unearth and answer underlying questions.

According to a city hall source talking to Kenya Insights the web goes deep and could shock many. “This thing goes back to the days when Ole Magelo speaker was still the speaker, thorough investigations will reveal the phases of people in this scheme going up to the treasury, CBK and City Hall cartels, bank managers and fund management firms.”

This is not the first time the car mortgage scandal is coming to the surface.

In June 2018, journalists were barred from covering a meeting on the car loans for Members of the County Assembly.

County Assembly Clerk Jacob Ngwele was being grilled by the assembly’s watchdog committee over the irregular transfer of Sh45 million meant for the ward representatives’ car loans.

This happened as detectives from the Directorate of Criminal Investigations (DCI) raided City Hall in search of documents to shed more light on the matter. The sleuths were also probing double payment of contracts, unexplained expenditures and ‘unscrupulous’ deals.

Journalists were asked to leave the chambers immediately the clerk arrived for questioning by Public Accounts Committee chairman Wilfred Odalo. Committee clerks were also asked to step outside. The secrecy of the deal had all indications of a lot to hide from the public. 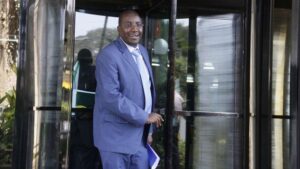 According to a special report by Auditor General Edward Ouko on the Nairobi Assembly’s car loan scheme fund, Sh45 million was irregularly transferred to five other accounts for unexplained purposes

“A review of the funds cashbook revealed that the money was irregularly transferred in 2016-2017 from the fund account to various accounts without approval of the county executive committee member for finance. Consequently, the county assembly was in breach of law,” read the report in part.

Ouko went ahead to clarify that the red flag was raised since the activity was contrary to Section 116 of the Public Finance Management Act 2012.

In response to the queries, Ngwele submitted that the fund started operations in  June 2014 with an initial amount of Sh254 million. A further Sh40 million was received in the period under reporting.

His excuse was least satisfactory, Ngwele told the Public Accounts Committee that he used the money to pay MCAs’ salaries and imprests.

“I breached financial procedures. Treasury delayed releasing cash meant for salaries so I used the cash set aside for car loans to pay MCAs. However, after receiving the money from the Exchequer, I deposited it back to the loans fund account,” said Ngwele.

Nominated MCA Sylvia Moseiya questioned why the office of the clerk took long to deposit the money back to the loans account.

“We need measures to ensure the clerk does not do what he did again,” said Moseiya.

Of interest was the fact that he transferred the money from the loans fund account to the operations account without approval of finance executive as required by law.

The Auditor General faulted Ngwele for failing to write to the then finance executive Gregory Mwakanongo for approval before he moved the money.

“We agree that the money was returned but was there approval? You might not have committed an illegality but you definitely committed an irregularity by going against the PFM Act,” the Auditor General noted in his report.

Our City Hall source also allege that Co-Op bank made Ngwele the mandatory signatory to the account. “These are very serious allegations that the bank must be brought to book for if indeed it can be ascertained because it is illegal.” “Ask yourself why they closed the account and opened this one in question? Let the bank give all the statements back to the original account and see what you’ll find out.” Source talking to Kenya Insights on condition of anonymity continued.

We’re told Ngwele allegedly traded with a notorious fund management firm to tunes of millions where money in injected to the firm, trades, profits made then initial capital injected back to the holding account but Kenya Insights can’t independently verify this.

Investigations should therefore be able to reveal who the key players in this scheme are, how much they benefited from, where they invested and possibly recover the money back to the public since that would be clear theft. Authorities should also determine if the bank worked within the recommended guidelines and if any policy was breached then a ruthless punishment should be meted as well.

Coincidentally, suspended county clerk Ngwele who was appointed under questionable circumstances has since been reinstated by the court.

The report is set to be tabled in two weeks. Kenya Insights will update you on any development.