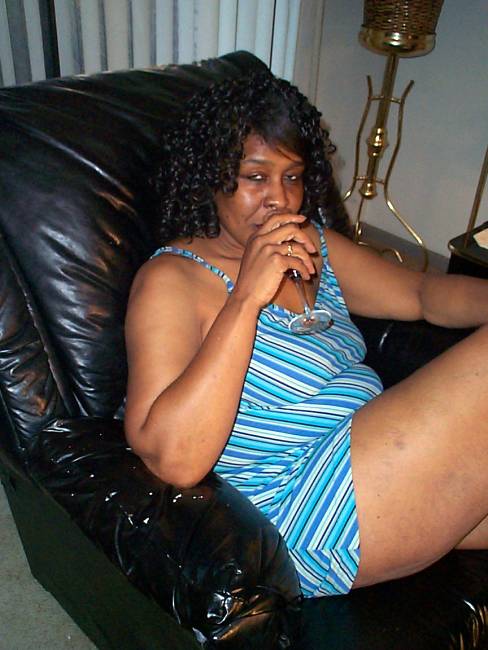 I don’t know if whatever I’m about to tell you is within your blog’s scope but there’s an issue I need to get off my chest. For privacy reasons I’ll give these people fictitious names.

I got engaged to my fiancée Mercy just when I was done with campus because she got pregnant and I didn’t want her to raise the child alone. Things went on well for time, I didn’t have a job by then so the mother-in-law insisted I go stay with her at their home in Ruiru.

At first, I thought it was something normal you know her being too kind to me, it was more of motherly love, so I thought, but I was wrong.

My fiancée had a job, I didn’t by then so most of the time I’d spend at home with the baby. I started noticing something unusual, mother-in-law would check in my room dressed skimpily whenever Mercy wasn’t around but you know I was still naive not reading any signs. She’d come to ask how the baby is doing but again how she was acting I paused and thought something was wrong.

So this weekend Mercy has traveled to Muranga for a function together with the baby, mother-in-law for some reasons asked me if I wanted to catch a drink, well she knew I was drinking and asked for my taste. Whisky it was. About 8pm, she came home with a bottle of whisky for me and a bottle of wine for herself.

I should say here that she doesn’t have an husband so we were just staying in the same house me, Mercy, herself and the baby. So she tells me to be easy, I was. She comes from her room dressed in a see through night dress. I was so disturbed at first seeing all vital parts out, this is something I didn’t expect. As a Luo man, we really respect our mothers in-law and seeing her semi naked was the last thing.

She must have read the unease on my face, “usiogope sisi ni watu wakubwa” she told me with seductive eyes. So I’m just there downing my whisky and it’s taking toll of me. I’m only used to drinking with people and here I am with a whole bottle of whisky for myself.

About 11 ish, she moves closer to me, I’m high as hell, I can see she’s also high. She started touching me, telling me how jealous she’s been and that she’s been hearing her daughter’s moans when we sleeping and that has really been turning her on. In my head I’m like what in the hell is going on here but my head is retarded I can’t think straight.

After all her calls went into futile, she finally goes to her room. I passed out.

Momths later, she organized a ka family vacay and took us all to Coast. This time she boldly told me that lazima nimfanyie tukienda. So we get there we all have separate hotel rooms. It was on a Saturday, a day after we had arrived. She tells me to feign sickness so when Mercy goes out with her friends, I’ll be in the hotel, honestly, I wasn’t just feeling well that day so I guess it coincided with her plans.

However, I wasn’t in for her so I just remained in the room with the baby as Mercy went clubbing. So she calls me to her room that we need to talk on an issue. Just when I knocked s d she opened the door, this woman pulled me like a goat on super heat, kissed me and started rubbing my willy. I was caught off guard. Again, I pushed her away. I told her I wasn’t up for it. She did a lot of seduction I wasn’t up for it. Though I must admit her booty was so big it got into my head, she was generally good looking but she’s my mother-in-law I wasn’t going to do it.

So I managed to escape and went back to the room and that was it.

So fast forward years on, this woman has had bile on me, hatred on mighty levels, she loathes me, talks crap about me to the daughter. While myself I know the roots of it all, Mercy doesn’t know a thing, I can’t tell her, it’s weird even thinking about it. Here’s an obsessed woman with her son-in-law, she’s been willing to destroy her relationship with her own daughter for a piece of dick?

I’ve been troubled, I can’t even tell any of my friends or parents about this, it’s not only traumatizing but shameful, I lost my respect for her, I can no longer look at her the same way.

We eventually parted ways with Mercy or lemme just say we’re currently separated with her abroad but I hope we will be together soon. About six years later, the mother-in-law still calls “just checking on you” who does that? She calls me more than the daughter.

I want to know how to get myself out of this mess, I have a son, her grandchild, I’m not ready to break my family and she’s here to stay, what do I do? Should I tell the daughter? What are the possible implications? Should I come out like I have in this mail? I’m going mad, this woman is all on my face, I can’t give into her demands, she has even promised me a car if I agree to sleep with her. I don’t get it but this woman is devilishly obsessed with me. What should I do?

Update: A New Video Has Emerged Showing Ethic Crew’s Involvement In A Fight At Koroga Festivals