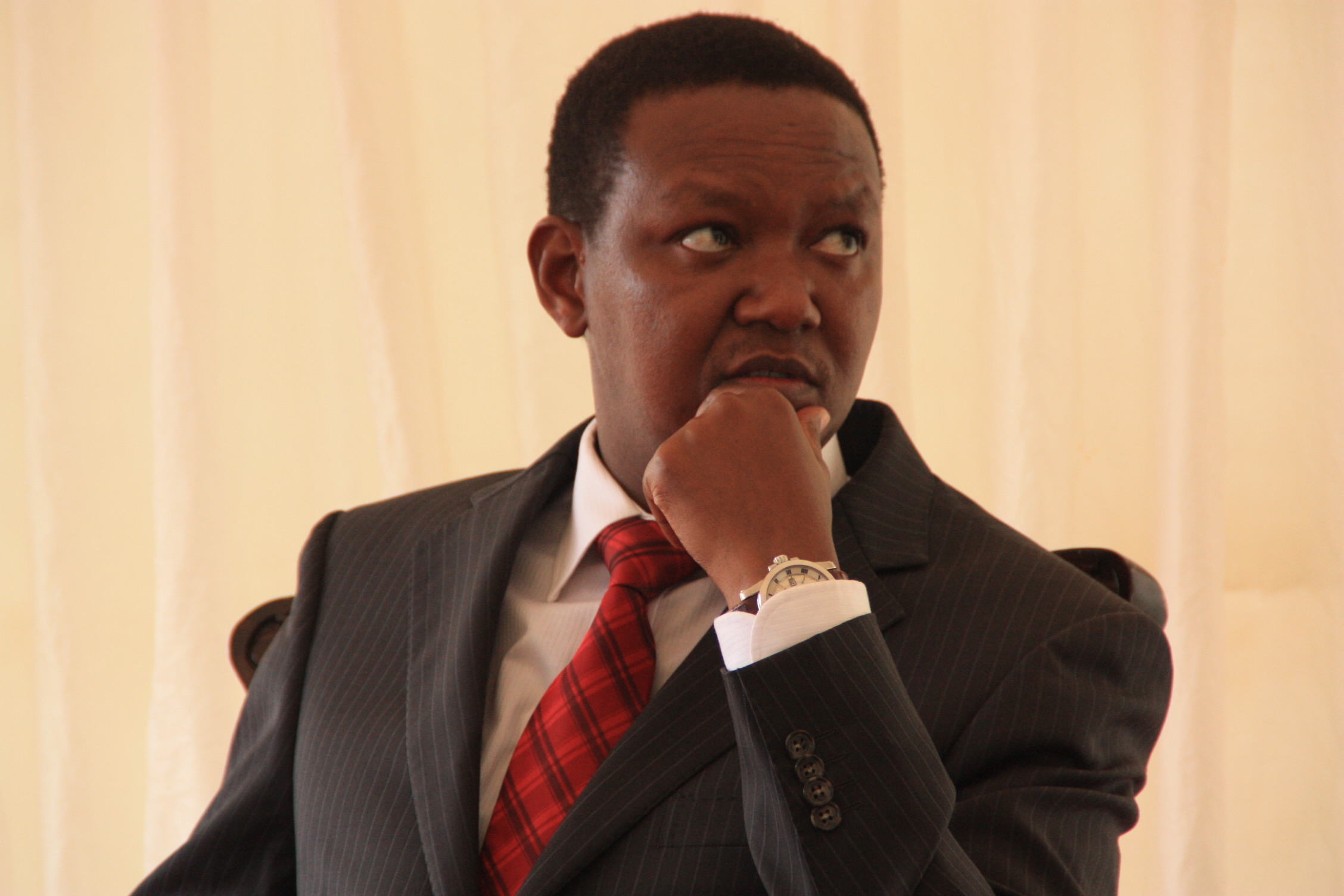 A major health crisis is looming in Machakos County after conflicting parties, Mutua and doctors union failed to reach a safe agreement. The Kenya Medical Practitioners and Dentists Union (KMPDU) has started the process of withdrawing its members from Machakos county hospitals because of what it describes as poor working conditions and bad human resource policies by Mutua and his administration.

Mutua who is widely known for pulling PR stunts with unsustainable projects under the umbrella of Maendeleo Chap Chap has had bad blood with KMPDU who accuse him of getting way deep into their affairs and unnecessarily being authoritarian along the way firing most doctors unfairly.

Differences between the medics and Governor Mutua started when he suspended one of the KMPDU members last month because of “lethargy”. Some of the issues that the doctors are protesting against include suspension of doctors without following the right procedure, salary delays, lack of promotions, non-remittance of statutory deductions and inadequate housing.

The attention seeking Mutua recently fired a doctor who was in the theatre attending to a patient for not giving him attention when he paid a surprise visit to the hospital. Mutua expected the doctor to leave the patient in the theatre with the surgery halfway to run and kneel before him with ‘Karibu Baba,’ a colonial and Moi era leaders worshipping mentality. Medics are guided by the divine rule that dictates you save lives first and attend to other things later on.

Kenya Insights allows guest blogging, if you want to be published on Kenya’s most authoritative and accurate blog, have an expose, news TIPS, story angles, human interest stories, drop us an email on [email protected] or via Telegram
Related Content:  KRA Steps Up Surveillance On Tax Cheats And Now Spying On Bank Accounts
Related Topics:HealthMachakos. MutuaNews
Up Next