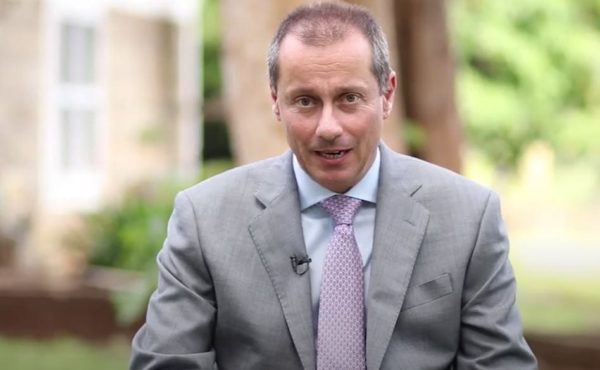 The avocado producing giant doesn’t seem to have a rest instead aligning with controversies stretching from human rights abuses that saw the company getting sued, lost billions in compensation to the victims, horrible crimes as rape allegations and now its top management are being accused on being involved in money laundering fraud over Britain money transfers.

According to Business Daily, the firm has been having a fanfare shifting profits abroad and conflict of interest by its majority shareholder Camellia Plc the parent firm that was forced to pay Sh1.196 million to 85 individuals they had abused their rights in their Murang’a avocado plantation.

The newspaper claims that Kakuzi CEO Christopher Flowers, finance director Ketan Shah and general manager in charge of finance Benjamin Okiring are under investigations by Capital Markets Authority (CMA) probing contracts between Kakuzi and its parent company, Camellia Plc, amid allegations of conflict of interest.

The market regulator is also examining the financial implications of transfer pricing whereby companies conduct transactions between different parts of the same organisation.

Camellia PLC by virtue of its interests in Bordure Limited and Lintak Investments, owns a controlling 50.7 percent stake in Kakuzi.

Kakuzi’s managing director Mr Chris Flowers and his juniors have been questioned by the regulator in the recent times over the claims.

Kenya has seen scrupulous dealings in horticulture including flowers and pyrethrum that has seen multinational corporations dupe the country through massive tax evasions and crippling human rights.

CMA say they’re coming to the rescue of small scale farmers and shareholders from the majority owners who’re engaging in irregular practices by benefiting themselves while stepping on the key web chain holders.

The CMA is also probing Limuru Tea, which is controlled by British multinational Unilever, for suspected undervaluing its 696.8-acre plantation and cooking of books as the multinational prepares to exit the company.

Camellia, the majority shareholder of Kakuzi is also accused of sidelining its local board of directors.

Kakuzi only appointed its second-largest shareholder, John Kibunga Kimani, as a director in a board shake-up that followed allegations of human rights abuses, including rape and violence.

Dr Kimani, who was raised on Kakuzi’s farms as a squatter, had previously failed in attempts to get a board seat at the agricultural firm despite owning a 32.2 percent stake in the company worth Sh2.7 billion.

The changes came after law firm Leigh Day said that it was representing victims to launch a legal claim in the High Court in London in 2020 against Camellia Plc for alleged human rights abuses by security guards employed by Kakuzi, its Kenyan subsidiary.

This prompted Camellia, which acquired its majority stake in Kakuzi in the 1990s, to promise reforms in the wake of the allegations that forced firms like British retailer Tesco to suspend supplies, including avocados and macadamia nuts, from the Nairobi bourse-listed company.