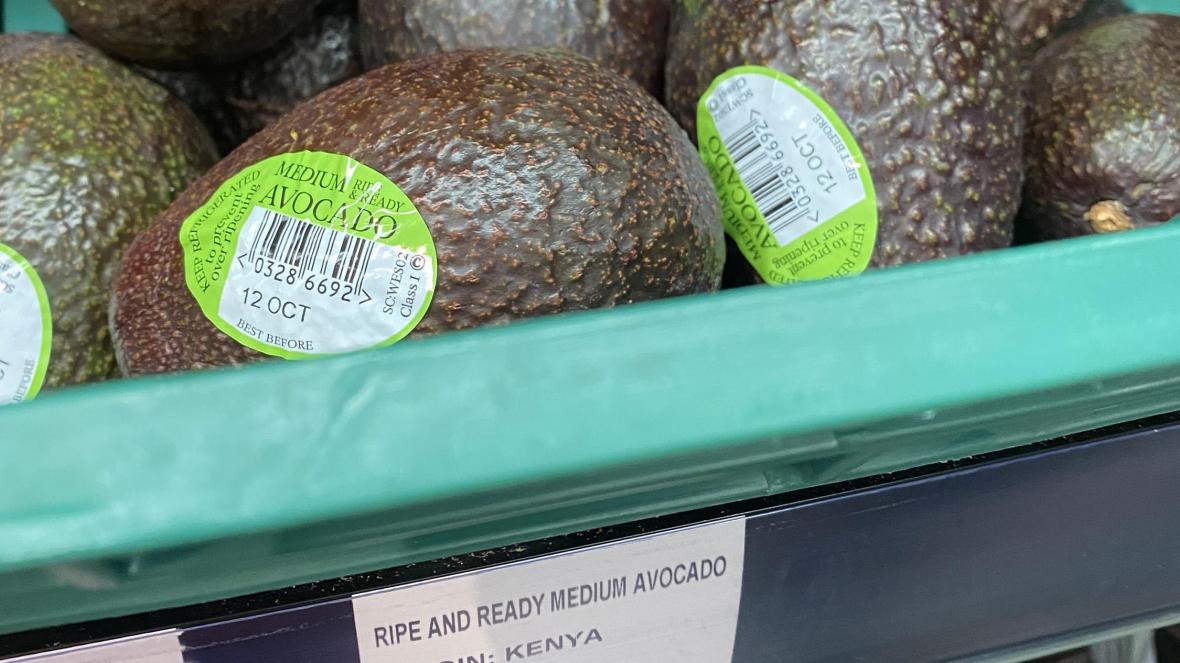 A Sh1.196 billion payout by Kakuzi PLC’s parent firm is yet to warm the hearts of three UK-based supermarket chains, which last year suspended the purchase of avocados from the Murang’a agribusiness firm following human rights abuse claims by 85 individuals.

Tesco, Sainsbury’s and Lidl have told the Nation that they will continue to give Kakuzi PLC’s Hass avocados a wide berth until they are satisfied that the agribusiness firm has created a safe environment for workers and local communities living around the 42,000-acre plantation.

Last week Camellia PLC, Kakuzi’s majority shareholder, agreed to part with Sh1.196 billion as part of an out-of-court deal with 85 human rights abuses victims that had sued it in the United Kingdom.

The UK’s Sunday Times published details of the case in October, 2020 which shone the spotlight on Camellia and Kakuzi.

Tesco, Sainsbury’s and Lidl subsequently suspended the purchase of avocados from Kakuzi pending investigations and implementation of safeguards to avoid any human rights abuses claims in the future.

The three retailers have now said that they are still holding talks with Kakuzi and monitoring the situation before entering into any agreements to purchase avocados from Murang’a.

Tesco, which was the largest purchaser of Kakuzi’s avocados, confirmed that it has been engaging with Kakuzi since suspending purchases in October, 2020 but is not ready to get back into business.

The retailer said it will continue holding talks with Kakuzi until it is sure that all issues surrounding human rights that were raised last year have been satisfactorily resolved.

A Sainsbury’s spokesperson said, “We are in contact with Kakuzi to ensure that the measures it is putting in place provide a fair and safe environment for its workers and local community. We are not currently buying products from Kakuzi but this may be something we [will] review if robust actions are put in place to address the serious issues which were raised.”

Camellia’s settlement will see the 85 victims get Sh694 million.

London-based law firm Leigh Day represented the 85 victims in the UK proceedings and the negotiations that resulted in the settlement.

Kakuzi and Camellia had as at last year spent over Sh500 million in defending the suit against the 85 victims.

The lawsuit, filed on behalf of 79 Kenyans at London’s High Court, accuses Kakuzi of employing security guards who perpetrated horrific abuses since 2009.

They include killings, rape, attacks and false imprisonment.

But while the claims in the suit date back to 2009, residents claim that they have suffered at the hands of Kakuzi security guards since the 1980s.

Among the claimants were former security guards, who claimed to have been assaulted by their own colleagues.

Lidl confirmed that they have not taken any stock from Kakuzi since last year and are also monitoring the situation.

The retailer said it is engaging with the Ethical Trade Initiative (ETI), an independent body in the UK that monitors member charities and companies’ supply chains to ensure that business is done fairly to all stakeholders involved.

Related Content:  Court Orders City Tycoon To Pay Sh4.7M To A Client After Breaching A Contract

Lidl added that it is awaiting the implementation of an agreed action plan with Camellia, indicating that Kakuzi’s parent firm has sent instructions to review operations and form shields against human rights abuses.